The Beat Generation in Paris 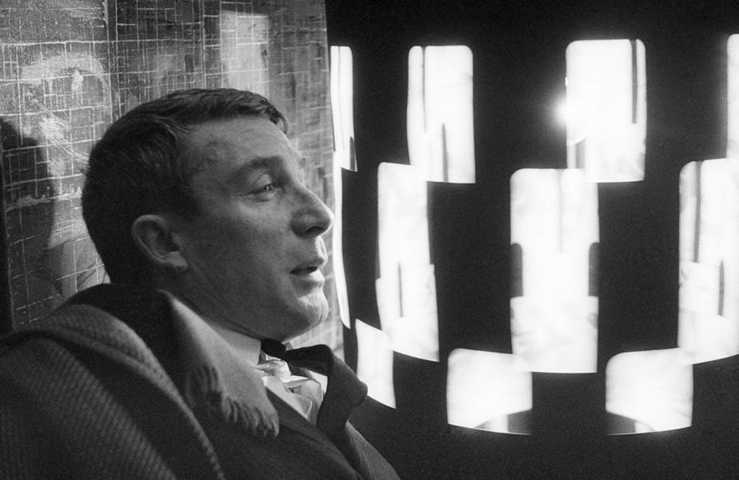 Brion Gysin and the Dream Machine by Harold Chapman

From 1956 through 1963, the writers who formed the core group of the Beat Generation lived in a run-down hotel on the Left Bank of Paris. These expats — Allen Ginsberg, Peter Orlovsky, Gregory Corso, Harold Norse, William S. Burroughs, and on occasion, Jack Kerouac — stayed in that small 42-room residence at 9 Gît-le-Cœur, which became known as the Beat Hotel.
History was made. It was there that William Burroughs met Brion Gysin, and out of their collaborations came the Dream Machine and the ‘cut-up and fold-in technique,’ which Burroughs (with the help of Jack Kerouac and Allen Ginsberg) used to write his celebrated (and banned) masterpiece, Naked Lunch. One of Ginsberg’s most critically lauded long poems, ‘Kaddish’, he completed at the Beat Hotel. 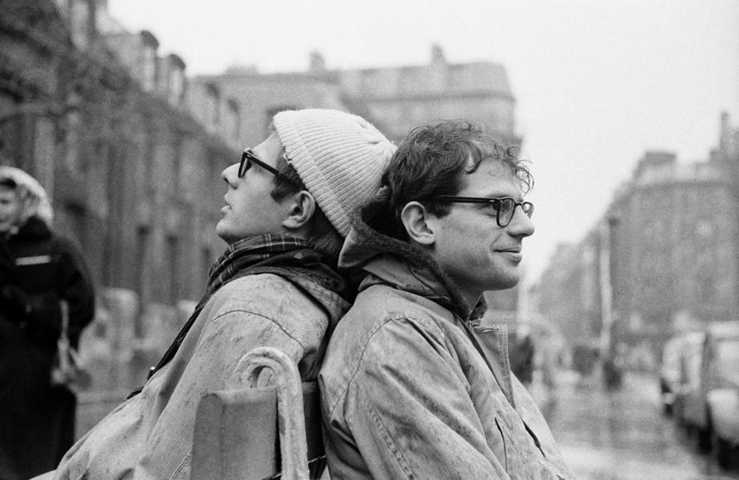 This June and July, for the first time anywhere, The Beat Museum is exhibiting the work of two photographers — LOOMIS DEAN (1917-2005), an American photographer assigned to the Paris bureau of LIFE Magazine, and HAROLD CHAPMAN, a British photographer who himself lived at the Beat Hotel — who documented Paris’ Left Bank scene in the late ’50s and early ’60s, capturing some of the most iconic images of these young writers in the prime of their lives

The Beat Generation in Paris @ The Beat Museum