Detroit blues guitarist and vocalist extraordinaire Johnnie Bassett, died from complications of liver cancer on Saturday, August 4 at Saint John Hospital in Grosse Pointe, Michigan. He was 76 years old. Born in Marianna, Florida, Johnnie and his family moved to Detroit in 1944. He did his first recordings as a member of Joe Weaver's band who also recorded behind Nolan Strong & The Diablos, and Andre Williams for Fortune Records. He also played and recorded with the Miracles on their 1958 recording of "Got A Job."  Johnny seemed to emerge as an artist in his own right late in his career, with his great mid '90s recording work including Cannonball Records various artist collection Blues Across America; The Detroit Scene and his first CD I Gave My Life To The Blues on the Dutch Black Magic label. He made further recordings for Cannonball before switching to Mack Avenue Records and found many awards and nominations for his work. He also backed up Alberta Adams on her recordings for Cannonball Records. He will always be remembered as one of the the greatest blues musicians of the Detroit scene. To see a great video of Johnnie on TV singing "A Woman's Got Ways," click here, and a live performance of "Bassett Hound Blues" 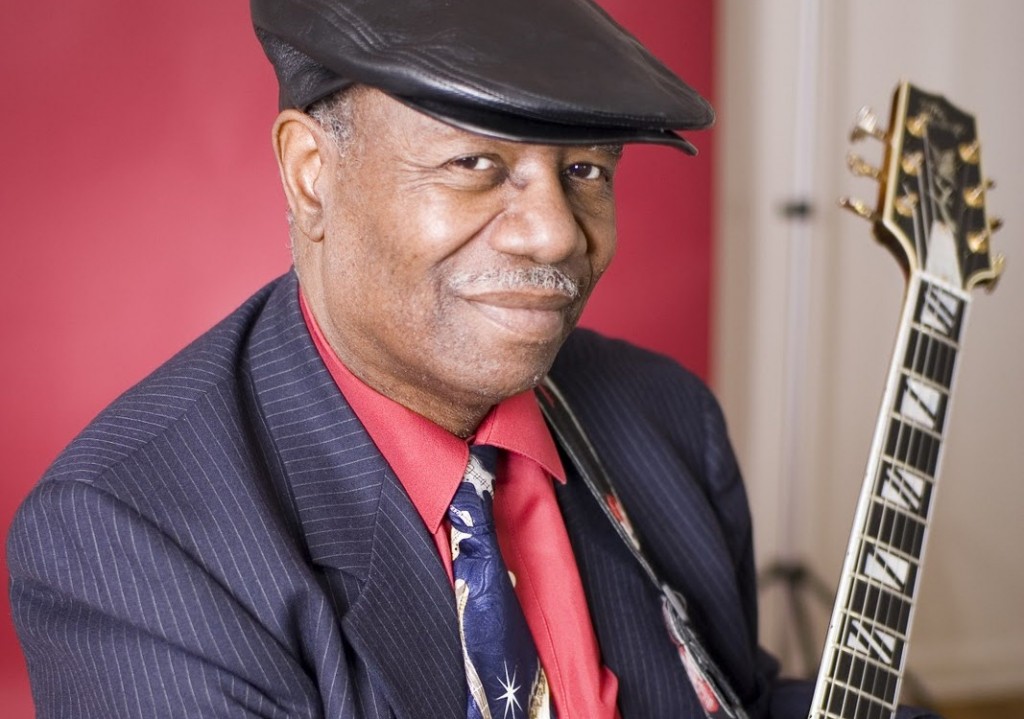 Clarksdale, Mississippi native Ernest Lane was a highly respected blues piano player who was perhaps better known by his musical peers than by the general public. Ernest seemed born into blues piano; not only was his father an acomplished player but at an early age Ernest and his childhood buddy Ike Turner studied under fellow Clarksdalean Pinetop Perkins. Ernest will likely be best remembered for stirring piano on the late 1940s Robert Nighthawk session that produced "Sweet Black Angel" and "Anna Lee." 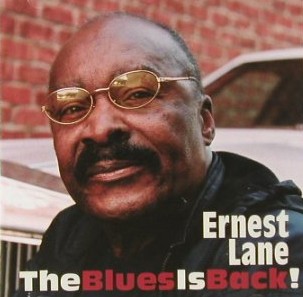 Ernest would also work with Earl Hooker and Houston Stackhouse in the Southern music circuit. He would relocate to California in 1956 where he performed with Jimmy Nolen and George "Harmonica" Smith before becoming a part of the Ike & Tina Turner Revue. He also made records with the Monkees and Canned Heat. He quit music for a number of years until once again joining Ike Turner for Ike's musical comeback. Ernest led the band at Ike's 2007 funeral performing classics by his lifelong friend. In recent years Ernest released 2 CD's under his own name. We say goodbye to a true piano great. To hear  Ernest Lane playing piano on Robert Nighthawk's "Anna Lee.