"I think the impact of blues soul is a good thing because it help to bring us together and I think it can help keep us together because everybody loves good music."

Ray Brooks: The Blues of Expression

Texas bluesman Ray Brooks began his career as a professional guitar player in 1958 in Corpus Christi, TX, backing such artists as Floyd Dixon and 'Gatemouth' Brown. Ray Brooks first started as a vocalist in the Coral Club, while in high school. In 1958 began his career as a professional guitar player and singer at the Cloud 9 club in downtown Corpus Christi, Texas. He worked throughout South Texas, backing artists as Floyd Dixon and Clarence "Gatemouth" Brown. In 1961 Brooks moved to Dallas, Texas, where he worked with Freddie King and the great Buster Smith. Ray arrived in Los Angeles, California in June of 1963, and started to appear in all of the popular L.A. clubs of the time. In 1968, Brooks co-wrote "Burbank Brown", a song that was featured in the hit movie, "Bob, Carol, Ted & Alice". 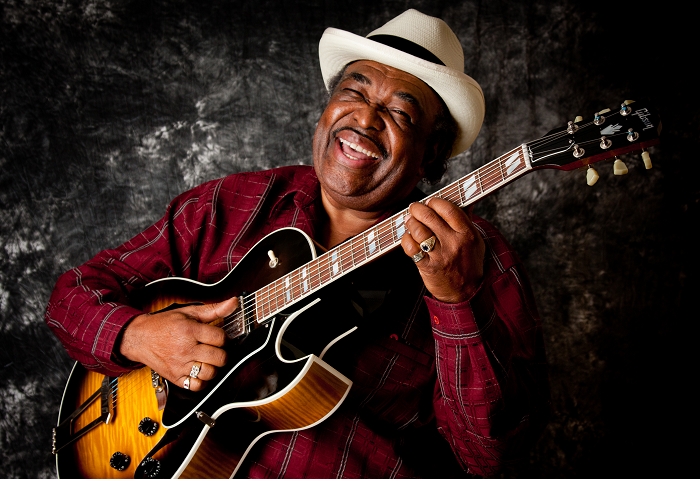 Ray was nominated for the Blues Grammy in 1979 for his recording of "Walk Out Like A Lady". He subsequently toured with the Job Corp. around the country, and shortly thereafter played a lengthy residency at Harrah's Club Lake Tahoe. In 1980 Ray toured South Africa three months with Cashears as the opening act for Tina Turner, and after that, with late keyboard great, Billy Preston. In 2007, Brooks performed the music in a commercial. for French sunglasses company, Optic 2000. Most recently, Ray relocated to the Southern California High Desert city of Victorville. He was a headline performer at the 2014 High Desert Music Festival, and continues to perform throughout SoCal, as well as teach music. He is currently based in California, plays the guitar and in addition to performing music on a regular basis, Brooks currently teaches music at the Excelsior Charter School system in Victorville.

What do you learn about yourself from the Soul n’ Blues culture and music? What does the blues mean to you?

I learned that hard work comes with trying to better your craft I am willing to do the work. To me the Blues means freedom of expression.

How do you describe Ray Brooks sound and songbook? What characterize your music philosophy?

I describe the Ray Brooks sound as a mix of Texas and West Coast blues with a strong Texas beat. My music philosophy is trying to say a complex thing in a simple way.

I will not say one experience is greater than the other because they were all important I learned something good from all of them example how to put on a show, how to act on and off stage. I would say some of the best advice given to me was don't get caught up in doing the wrong things in the music world. 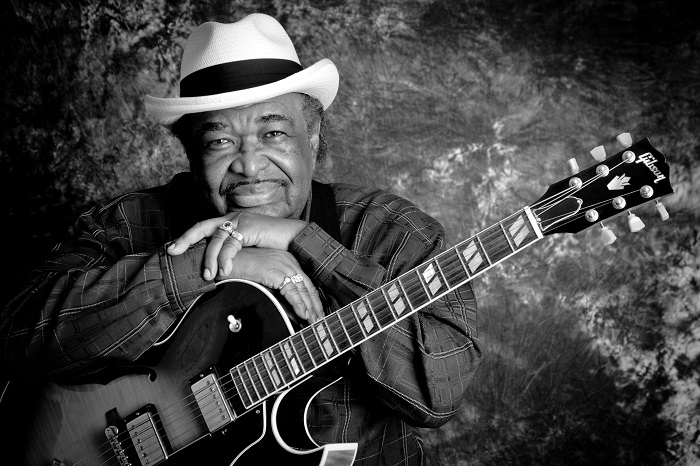 "I describe the Ray Brooks sound as a mix of Texas and West Coast blues with a strong Texas beat. My music philosophy is trying to say a complex thing in a simple way. "

Are there any memories from Floyd Dixon, Freddie King and "Gatemouth" Brown which you’d like to share with us?

I went by where Mr. Floyd lived in L.A. one day and we talked all afternoon while he played the piano and He kept saying listen at this, did you hear that they were always thinking trying to come up with something. Freddie (King) played strong all the time I saw him and B.B. tie up at the Long Horn Ballroom in Dallas Texas in 1961, trading licks just great to hear and see. Gatemouth, one of the best all-around guitar players, and a great musician, he also had a lot of tricks.

One of the things I miss in the now days is just clean straight out pickin' they got got all their gadgets nowadays to help them do what the old guys did natural. I hope the young players will learn to listen to the guys that made this music what it is and also have enough respect to try and play the music the way it was laid down and please stop playing rock and calling it blues.

What´s been the best moment and highlight in your career so far?

I think all of the artists I had the pleasure to be around, were all great in their own right. One highlight I will mention is when I saw Curley Mays at the Empire Room in Dallas, Texas around 1961, play “The Things I Used To Do”, on guitar, with his toes. Curley played for (the late) Etta James. Some of my greatest moments were traveling around the country at that young age and learning more about life, and having the pleasure to work behind some of the stars of the day. The biggest highlight was being the opening act for the Tina Turner tour of South Africa in 1980. 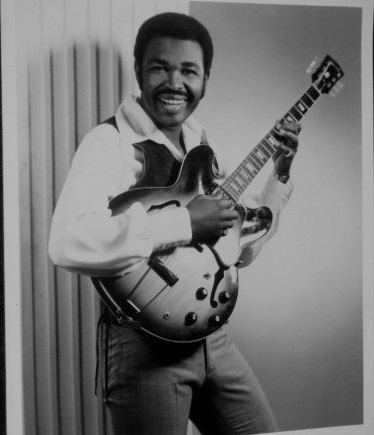 If I could change anything I would say have a greater respect for the artist and give them their just due.

"I learned that hard work comes with trying to better your craft I am willing to do the work. To me the Blues means freedom of expression."

What were the reasons that made the Los Angeles in the 60s to be the center of Jazz/Blues researches?

In my opinion L.A. became the center for jazz and blues because of people like Nat King Cole, Duke, T-Bone, and Sam Cooke; also the arrival of great musicians from Texas and Louisiana, and the weather don't hurt.

What touched (emotionally) you from your tour in South Africa? Is easier to write & play the blues as you get older?

South Africa touched me emotionally because it appeared to be like Texas was when I was a teenager. That kind of treatment should not be.

No, I don't think it gets easier to write and play the blues as you get older I think it gets harder especially when you are trying to improve your craft.

I think the impact of blues soul is a good thing because it help to bring us together and I think it can help keep us together because everybody loves good music.

I would set the time machine for Venice or all the parts of Italy during the time all the great composers were there. My reason is simple, you have to be there to really know. 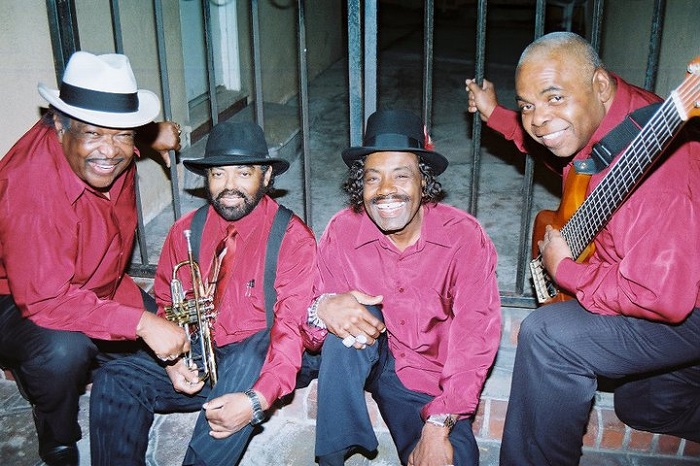