“We are thrilled to present two of America’s blues legends together on our stage in this special performance that will skillfully blend American jazz with rhythm and blues,” said Liz Wallace, Arsht Center vice president of programming.

Not many musicians can exist outside of a scene and genre yet weave themselves into the fabric of soul, R&B, jazz, gospel, rock and blues the way MAVIS STAPLES has for over six decades. Her roots stem from gospel and R&B, which transformed into the world-renowned group with her father and siblings, The Staple Singers. The Staple Singers were inducted into the Rock and Roll Hall of Fame in 1999 and the Gospel Music Hall of Fame in 2018, and received the GRAMMY® Lifetime Achievement Award in 2005. Staples won the GRAMMY® Award in the category of Best Americana Album in 2011 and for Best American Roots Performance in 2016. She was inducted into the Blues Hall of Fame in 2017, and she received a Lifetime Achievement Award from the National Arts Awards in 2018. 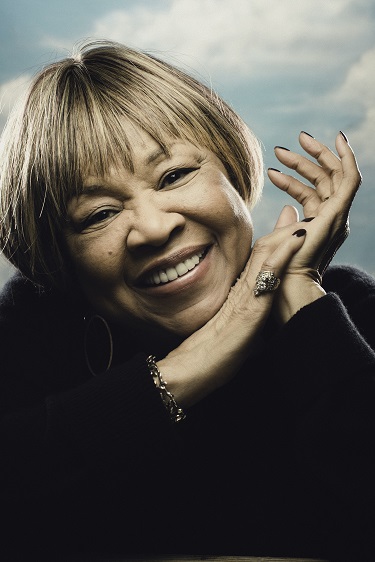 A member of the Blues Music Hall of Fame with 35 Blues Music Awards and 11 GRAMMY® nominations, American electric-blues harmonica player and bandleader CHARLIE MUSSELWHITE has truly earned legendary status as one of the blues’ most important artists. Musselwhite led his own blues band and in 1966 released the iconic “Stand Back! Here Comes Charley Musselwhite's Southside Band.” Since then, he has released over 25 albums and has been a guest artist on albums by many other notable musicians, including Bonnie Raitt, INXS, Tom Waits, The Blind Boys of Alabama and Ben Harper, among others. Musselwhite’s collaboration with Ben Harper on “Get Up!” took home the GRAMMY® for Best Blues Album in 2014. 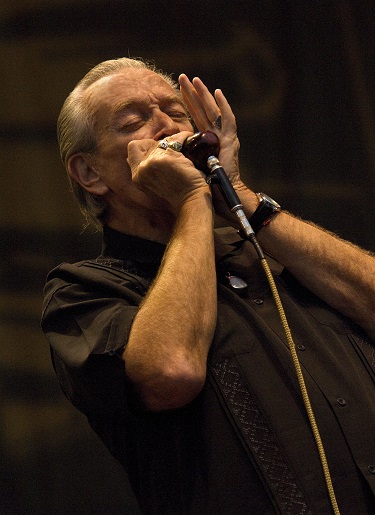