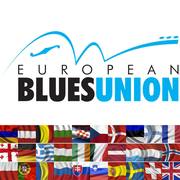 The European Blues Challenge (EBC) is a competition produced by the European Blues Union for bands from over 20 countries that are members of the EBU. Held annually since 2011, each year the EBC attracts more & more musicians and fans from all around Europe and the world, creating a friendly platform for aspiring European blues bands to present themselves in front of a broad, international audience. The winners of the competition are awarded by being booked to perform at Europe’s most prestigious festivals like Santa Maria Blues Festival (Azores), BB Blues Festival (Portugal), Lucerne Blues Festival (Switzerland), Blues in Hell (Norway) and others (TBC soon).
The European Blues Union (EBU) is a non-profit organization established in 2010 by a group of European Blues professionals and enthusiasts encompassing festival and tour promoters, clubs, agents, Blues magazines, journalists, photographers, researchers, independent record companies and distributors, radio deejays, and Blues musicians. 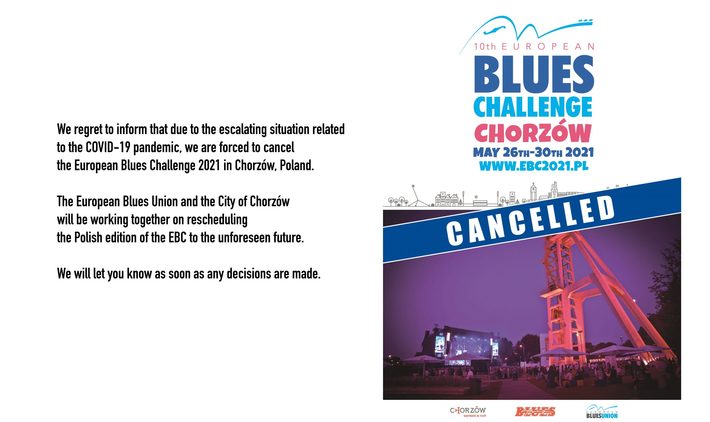