SoundtrucK is a southern hard rock band, formed in late 2008 in Athens (Greece). After a short period of rehearsals, the band was ready to roll and went on to play gigs as a support cover band in several stages in Greece.
The band’s main influences are some of the biggest bands of Southern and Hard Rock music (Lynyrd Skynyrd, AC/DC, ZZ Top, Molly Hatchet, Mountain, etc). After a six-month period of recordings (December 2010 – May 2011) at N.U.R.V. studios, Soundtruck are about to release their first album. Mixed at N.U.R.V. studios Athens Greece and mastered by George Marino at Sterling Sound, N.Y 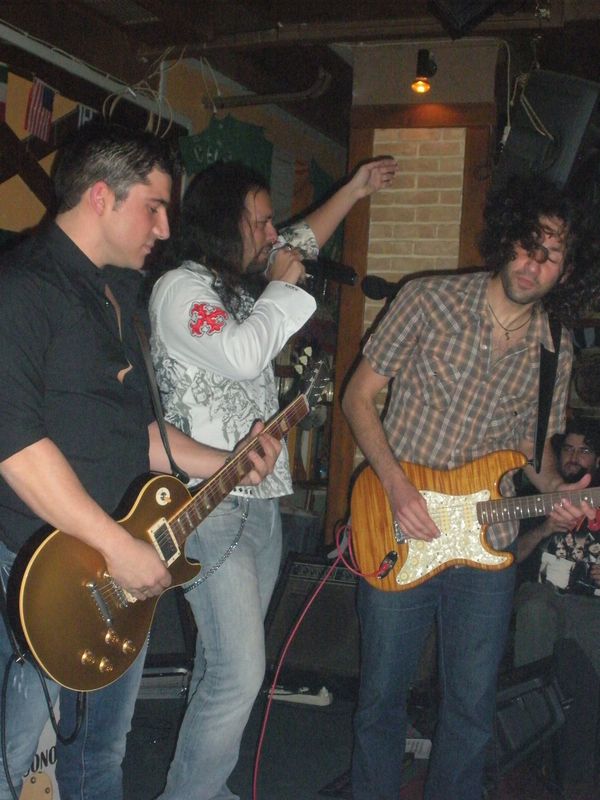