Many famous American artists have been backed up by the Blues Cargo during their appearances in Greece. Some of them are:

By the end of 1992, they had recorded a number of original tunes which were finally

released on a vinyl LP in 1993, by Pegasus Records.

On March, 2009, the band released their second album after 15 years.

That is the reason why this album is called “DELAYED DELIVERY”. 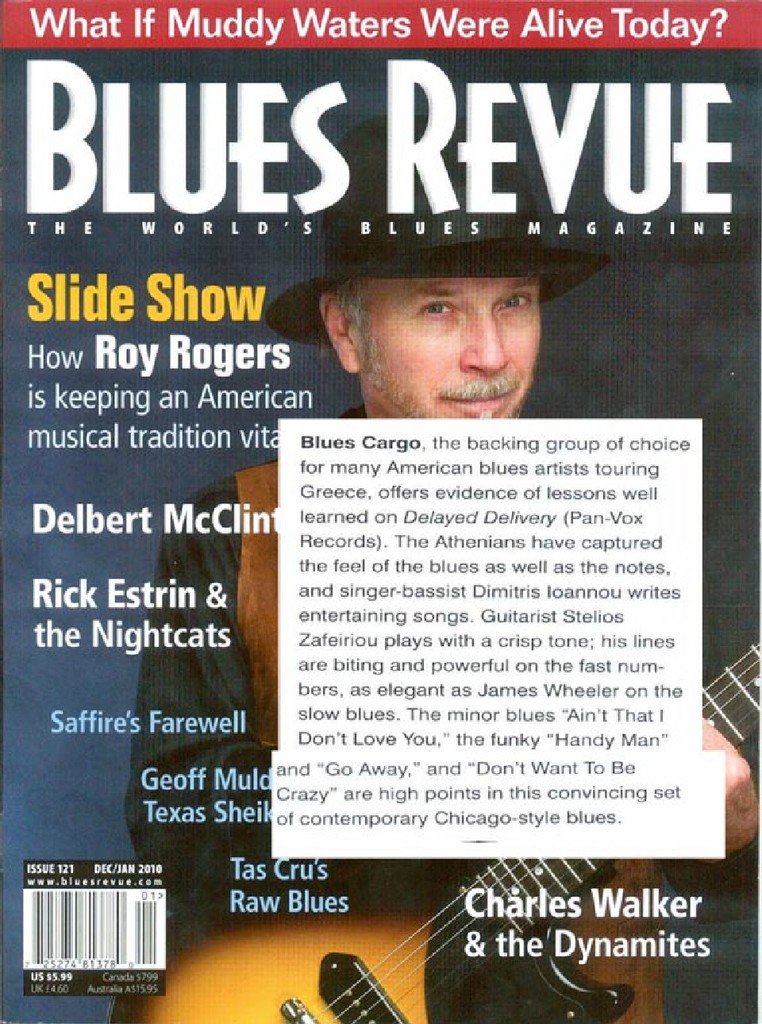 ROOTS TIME BE  From Belgium

Regardless of financial crisis, political and social turmoil, street protests, pollution and heat, the Greeks know how to make music. They also have their own personal reasons for "I Got The Blues' singing. The seven-piece blues band "Blues Cargo" examine their escape into the electric blues and thus does rembetika, sirtaki Hadjitakische film or other musicians. With their funky modern electro-blues places they charge complex next to the better Chicago blues bands.

Founded in 1987, the group released their first album in 1993 called "First Delivery" from. Now more than fifteen years later, this new 'delayed' album, where singer / guitarist and bassist Dimitris Ioannou Stelios Zafeiriou most of the songs composed. In the meantime they were not silent. Numerous concerts here and in Europe and booked as support act for John Mayall and John Hammond have confirmed their reputation.

Already taken the lead vocalist and guitarist, but also determine the keyboard and saxophone player with the timbre of their vital blues. Both '95% 'with tingling piano as the slower' Emptiness' with brilliant saxsolo of Babis Tsilivigos are each on separate infectious and poignant way. And Stelios Gabrielides is a damn good drummer. Fourteen tracks you are as it were carried on the blue route that went from Louisiana to Illinois and finally in this century in Greece to follow their own trail. The Blues Cargo adds some Olympic flame to it.

With mostly funky songs and the occasional boogie show this Greek band that by relying on the inspirational blues masters such as Lucky Peterson, Albert Collins and Carl Weathersby. With his gritty voice Ioannou also call the same emotion as in "Is not That I Do not Love You". For all his songs, most funky and dynamic element is the soul in sight. Three bandmembers lost during the recording as one of their parents, which they did not prevent the energetic and emotional forces.

For those who spend their holidays in Greece this summer if you have planned something the Blues Cargo 'you posted, I would not hesitate a second to give them a visit just to their "Everyday I Have the Blues" with exuberant sax Live to hear or even 'Boogie 69 "with a handsome guitar of ZAF.

You need to be a member of Blues Cargo to add comments! 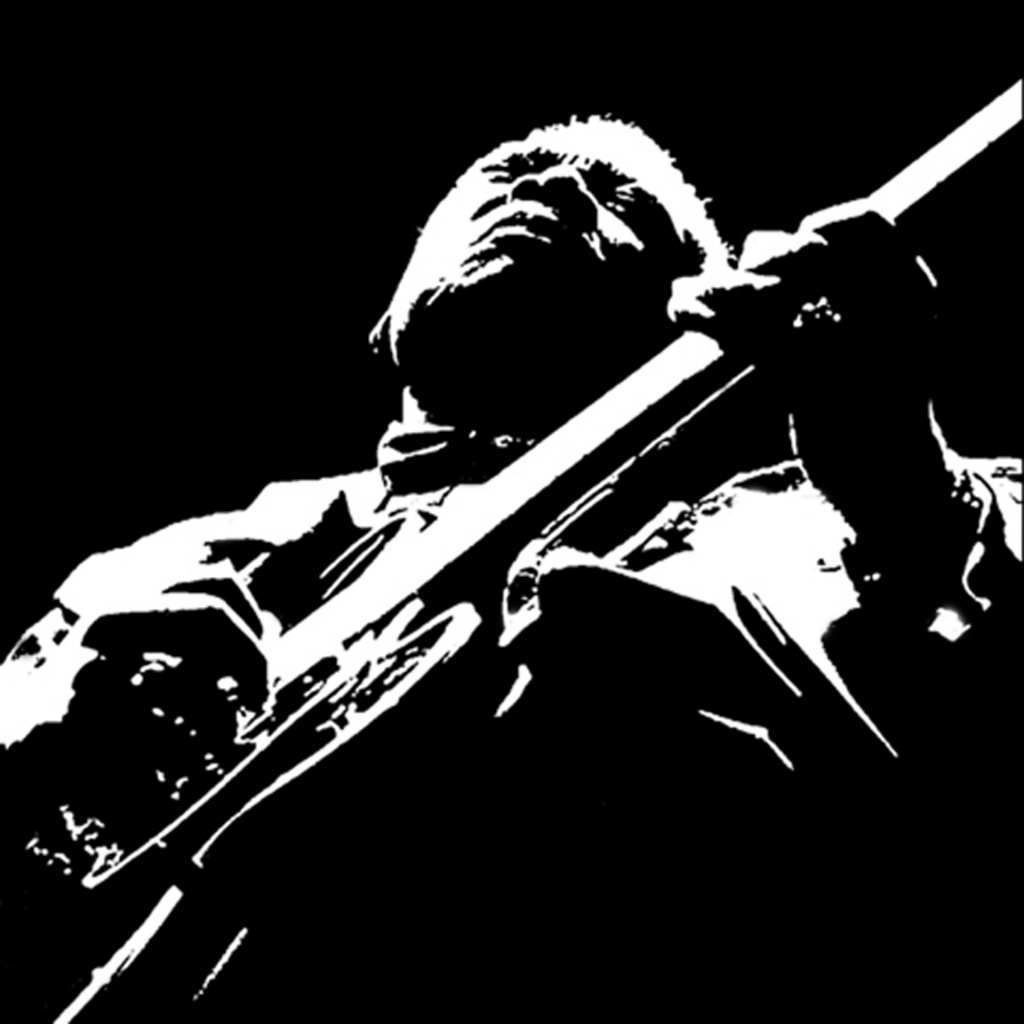