"There's more equality of the genders and races. Racism is not extinct but it's definitely not acceptable anymore. Unfortunately, the environment is going to hell."

Eric Burdon: The Healer of Truth

Eric Burdon has one of the most powerful and distinctive voices in rock and roll. A member of the Rock & Roll Hall of Fame since 1994, and hailed by Rolling Stone as one of the Greatest Voices of All Time, Burdon’s music forged new territory while also topping the charts for more than five decades.

Highly prolific, Burdon has released nearly 50 records in those 50 years, as front man of The Animals and WAR and simply as Eric Burdon. Through the changing sounds and genres, what remains constant is his courage as an artist to explore new sounds, leading into new territory with his unrivaled and unique voice. Eric Burdon has shared the stage with legends such as Chuck Berry, Jimi Hendrix, Jimmy Witherspoon, Otis Redding and Bruce Springsteen, and recently cited by cutting edge musicians like Patti Smith and Iggy Pop in their personal top tens. 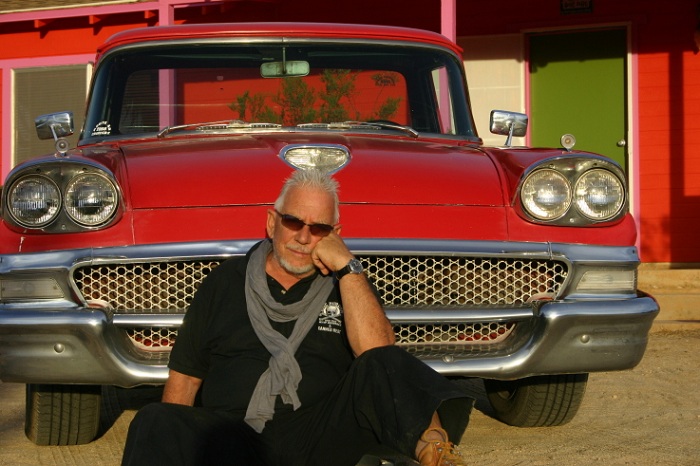 Eric began his musical journey as a young man growing up in Newcastle, England. Listening to his idols, Ray Charles and Bo Diddley, Eric immersed himself in American blues and jazz.  As front man and driving force of the British Invasion band The Animals, Burdon helped shape rock and roll’s DNA, and Eric’s imposing yet soulful vocals are the driving force of the iconic favorite "House of the Rising Sun”. A long string of hits followed, including "Don't Let Me Be Misunderstood" and the Vietnam-era anthem, "We Gotta Get Out of This Place." Pioneering the psychedelic San Francisco sound, Burdon's classics include "San Franciscan Nights" and "Monterey".

Burdon continued through the years to perform with different iterations of the Animals, while also founding and fronting the funk group War, one of the first multiracial bands, and topped the charts again with his groundbreaking hit single “Spill the Wine”. In the following decades Burdon has become an accomplished painter and author, and he continues to record and tour as a solo artist. The year 2012 saw the release of his latest album, “Til Your River Runs Dry."

Because it's pure, simple and real. It speaks to the human condition, immediately. It mirrors the deepest feelings we have, our state of mind. 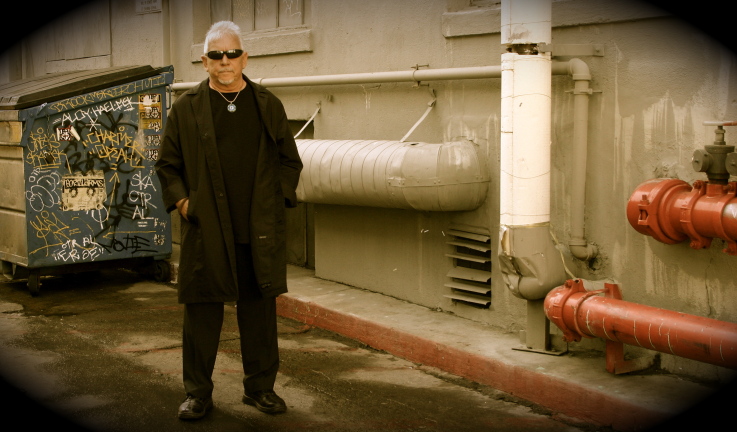 "My hope for the future is the youth of today and my fear is that they won't have the time to make the changes necessary." Photo © by Marianna Burdon

I did lots of illustrations of my early life, which I included in my first book, I Used to be an Animal, but I'm All right Now. For me, it's kind of pointless to try to paint a landscape, for example. I prefer to look at it and absorb it. My paintings tell stories with lots of images, more like a dream or a collage of different memories.

When I met my wife, it changed my life. That always makes me smile.

Do you remember anything funny from recording and show time? What’s the best jam you ever played in?

The best jam is always the one you're having right now. Even when I perform with my band, I jam. It's always unscripted. The funniest could be jumping off the train to make a record called "House of the Rising Sun," and then jumping back on the train a few hours later.

There's more equality of the genders and races. Racism is not extinct but it's definitely not acceptable anymore. Unfortunately, the environment is going to hell. 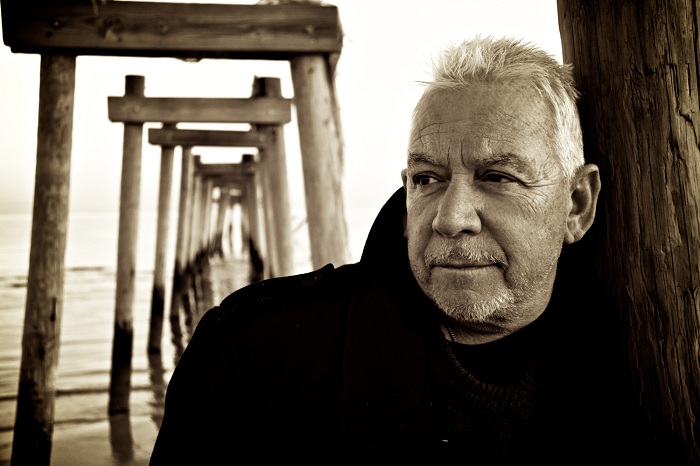 "Blues is pure, simple and real. It speaks to the human condition, immediately. It mirrors the deepest feelings we have, our state of mind." Photo © by Marianna Burdon

My youth. My hope for the future is the youth of today and my fear is that they won't have the time to make the changes necessary.

Chuck Berry told me, "Never do drugs, and always keep your main money in your sock and few dollars in your wallet." Great advice but I failed to follow but I thank him for carrying and passing along to me. I would like to pass that along to the new generation.

Can the art confront the prison (shackles) of the human spirit and mind? How we can change the world?

That is exactly what art does. We can't change the world unless we change ourselves. Each one of us should start on a small scale. As Gandhi said, "Be the change you wish to see in the world."

My I pad with movies, music, books, audio books, photos, etc. ... and don't forget the charger. 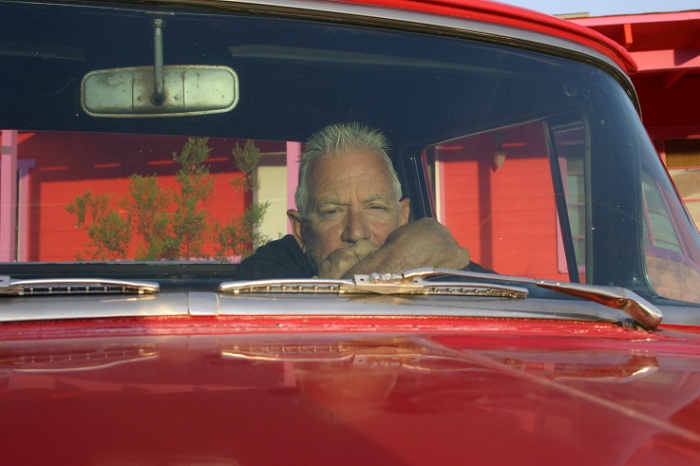 "We can't change the world unless we change ourselves. Each one of us should start on a small scale." Photo © by Marianna Burdon

I'd like to visit Planet Earth when women ruled, before men were stomping around making war.

How would you characterize the philosophy of Eric Burdon?

What is your favorite motto?

I don't have a favorite motto.

If I had to make one up, it would be, "if it's not about music, its bullshit." Music is love and love is the healer.