An Interview with bassist, producer, and songwriter Leon Medica of Louisiana's LeRoux

"Be yourself, play what you feel, you can be influenced but don’t copy."

Their 1978 Capitol press release read: "LeRoux takes its name from the Cajun French term for the thick and hearty gravy base that's used to make a gumbo." Louisiana's LeRoux was a musical gumbo that blended various instruments and arrangements for some spicy, mouth-watering pop-rock.Using blues, R&B, funk, jazz, rock, and Cajun as their base, their Southern anthem "New Orleans Ladies" The act began to gel in 1975 in Baton Rouge, Louisiana, as The Jeff Pollard Band. They came into their own in 1977, touring the United States and Africa with Clarence "Gatemouth" Brown. The group's big break came when Leon Medica, the band's producer and one of its founders, presented a demo tape to Paul Tannen at Screen Gems-EMI.
LeRoux toured for eight years, headlining and supporting numerous groups including ZZ Top, Kansas, The Doobie Brothers, Bob Seger, Journey, The Dirt Band, John Prime, and Muddy Waters. Bassist, producer, and songwriter Leon Medica has recorded with many acts and for numerous soundtracks, and he produced Tom Johnston of The Doobie Brothers on one of the biggest-selling soundtracks of all time, Dirty Dancing.
Louisiana's LeRoux received a Grammy nomination in January, 2007, for its work on Tab Benoit's Brother to the Blues album. Leon Medica was inducted into The Louisiana Music Hall of Fame on January 29, 2010. Always with an eye on the future, LeRoux continues performing in 2011, and has begun a new recording project – tentatively titled Full Circle or Lightning In This Bottle – with Jimmy Hall (Wet Willie); Bobby Kimball (Toto); Sonny Landreth, Slide Guitar Master; Steve Cropper and Tab Benoit. Today LeRoux continues to perform and share the stage with some of the biggest names in Classic Rock, playing primarily in the southeastern states where LeRoux continues to have a strong fan base spanning two generations.

When was your first desire to become involved in the blues & what does offered?
The first records I played on in the late 60’s early 70’s was Swamp Blues. It was released on Excello Records in the US, and Ace Records in the United Kingdom. This album featured Silas Hogan, Arthur “Guitar” Kelly, Clarence Edwards, Henry Gray, and Whispering Smith. It was produced by Mike Vernon of Fleetwood Mac fame. You never knew if what you played would show up on an album, but mine did.  It gave me confidence in myself.
With LeRoux, I recorded with Gatemouth Brown on Bogalusa Boogie Man, Blackjack, The Best Of .. With Clifton Chenier Frenchin' The Boogie. Later LeRoux became Gatemouth’s band and did Massive touring in the USA and Europe. 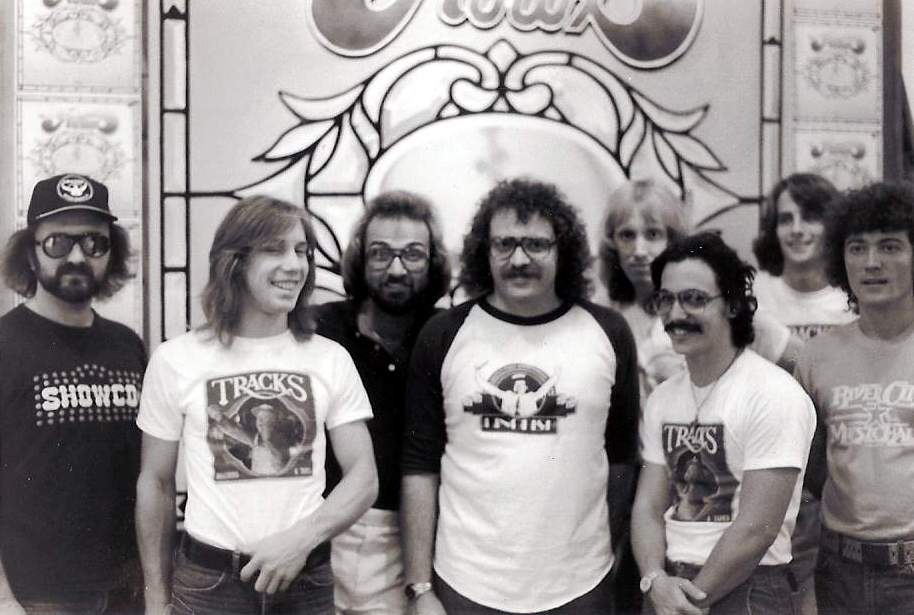 How do you describe Le Roux’s sound and philosophy?
Let each musician play and sing the way the naturally play and sing.

What are some of the most memorable tales with Louisiana's LeRoux?
I am putting them in a book I am writing titled Bayou Degradable. It will be on our webpage later this year.

What advice "Gatemouth" Brown has given to you ?
Be yourself and Play what is in your heart.

Which is the most interesting period in your life and why?
I have to say when I picked up a bass in the 60’s until today in 2012.

What experiences in your life make you a GOOD songwriter and musician?
My love for writing and playing music and my 1958 Fender Precession Bass.

Some music styles can be fads but the blues is always with us. Give one wish for the BLUES.
I hope it evolves but does not lose its roots.

What’s the best jam you ever played in? What are some of the most memorable gigs you've had?
LeRoux, “New Orleans Ladies”, Jimmy Hall from Wet Willie, “Keep On Smiling”, Jimi Jamison from Survivor, “Eye of the Tiger”, Dennis “Fergie” Frederiksen from Toto “Hold the Line”, Steve Cropper from Booker T and the MG’s and the Blues Brothers, “Dock of the Bay”, “Knock on Wood” and “Soul Man”, Steve Augeri from Journey, “Lights”, and “Don’t Stop Believing”, Tom Johnson from the Doobie Brothers, “Long Train Running”, “Listen to he Music” and “China Groove”.

Which was the best moment of your career?
When I received an American Music Award for producing Tom Johnston on the Dirty Dancing
Movie and Managing   Anders Osborne and receiving a Grammy for Keb’Mo’ Slow Down Album.

Are there any memories from the road with the blues, which you’d like to share with us?
I have so many stories from Gatemouth Brown on the African tour, but again they are in my upcoming book.

Of all the people you’ve meeting with, who do you admire the most?
I have to say John Frankenheimer, Jimmy Ienner, Budd Carr and Bill McEuen. What is the “think” you miss from the ‘60s - ‘70s?
I lived in a commune in the 60’s and Credence Clearwater Revival stayed with us. We were Free Spirits

How do you characterize Leon Medica’s music philosophy?
Be yourself, play what you feel, you can be influenced but don’t copy.

From whom have you have learned the most secrets about blues music?
Gatemouth Brown, Clifton Chenier, and all the guys from the first Blues record I played on.

I wonder if you could tell me a few things about your experience with Smoke.
We were a three piece band playing what we played. Bootsie Normand, Dennis McCormick, and me

How has the blues business changed over the years since you first started in music?
There are many amazing young guitar players out there and many festivals. The Blues in America is alive and well. As a matter of fact I am going to see Tab Benoit tonight. 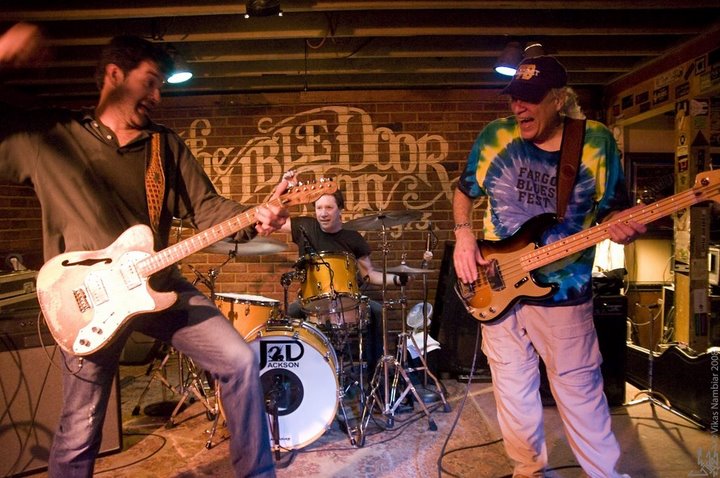 Do you remember any interesting from the recording time with your entire guest like producer and musician?
I produced and played bass on the song “Where are You Tonight” for the Movie “Dirty Dancing”. This group of musicians and had never appeared on a major album before. The musicians were keyboardist Skippy Varnado, drummer Mike Noto, guitarist Mike Armshaw with Randy Knaps and Trish Howell on vocals.  We later additional keyboard overdubs with Larry Turner. We cut a Booker T’s- R & B-type track using a big horn section. The lead singer was Tom Johnston from the Doobie Brothers.
Charles Anzalone wrote a great Chicago style horn arrangement. The horn section consisted on trumpet Glenn Moreau and Art DeCesare, on saxophonist Mike Sambola and Dennis Smith on trombone. This section played their preverbal asses off.