An Interview with Chris Spedding, one of the UK's most versatile session musician

Chris Spedding should need no introduction for any fan of British rock . One of the most gifted and versatile guitarists of his generation he has straddled pop, rock, jazz and punk for almost half a century. He’s done this with ease whilst finding time to play with many major figures of music scene such as Roxy Music, Elton John, John Cale, Little Milton, Memphis Slim, Tom Waits, Ginger Baker, Joe Louis Walker, Billy Lee Riley and Paul McCartney.

Guitarist/Singer/Songwriter Chris Spedding has been a mainstay of the British session scene since the late 60s, playing with just about everyone from Nucleus, Jack Bruce, John Cale, Elton John, Mike Batt, to Paul McCartney & The Bay City Rollers (anonymously!).

In 1975 Spedding had a hit record called "Motorbikin'". In the late 70s he moved to the States and worked with Robert Gordon, Jerry Harrison, Dick Rivers and Johnny Hallyday. 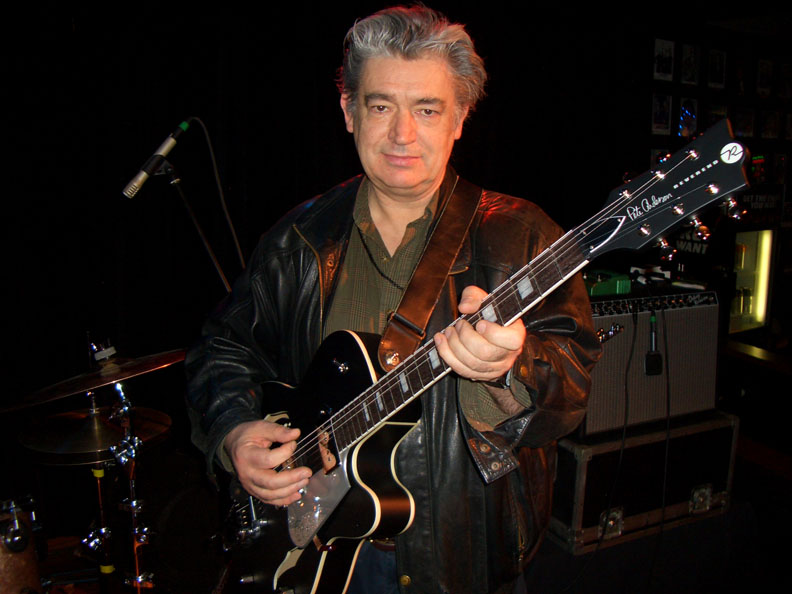 Since 2001, Spedding has been playing live with Roxy Music/Bryan Ferry, The War Of The World and R.Gordon / D.Rivers, of course.

In 2011, he releases his 12th original studio album "Pearls"

Chris, when was your first desire to become involved in the music & who were your first idols?

I listened to records and learned from them.

It’s all been good. The blues was and is an ethnic American musical form that has been very influential.

That I’d like to be able to do it better.

I don’t think about it. If the audience is happy then I’m happy.

The fact that I’m not very good at much else. 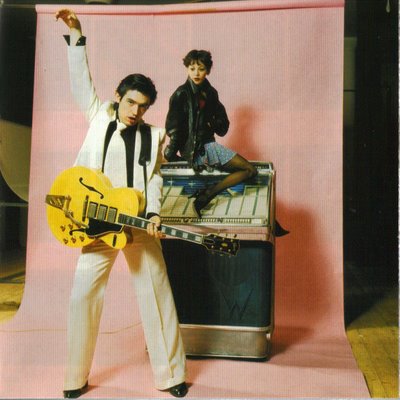 All the above plus luck.

When did you last laughing in Studio and why?

I laugh when something sounds better than I thought it would.

I like to read. Non-fiction, history, and some detective novels.

Morris Jennings on drums and Andy Fraser on bass. 3 words? “Get it right!”

I began by listening to records and I knew by age 13 that I would do it for a living.

I always wanted Gibson but it was a long time before I could afford one. My first proper guitar was a second hand Hofner Senator. My style came from copying records.

No one. I taught myself. 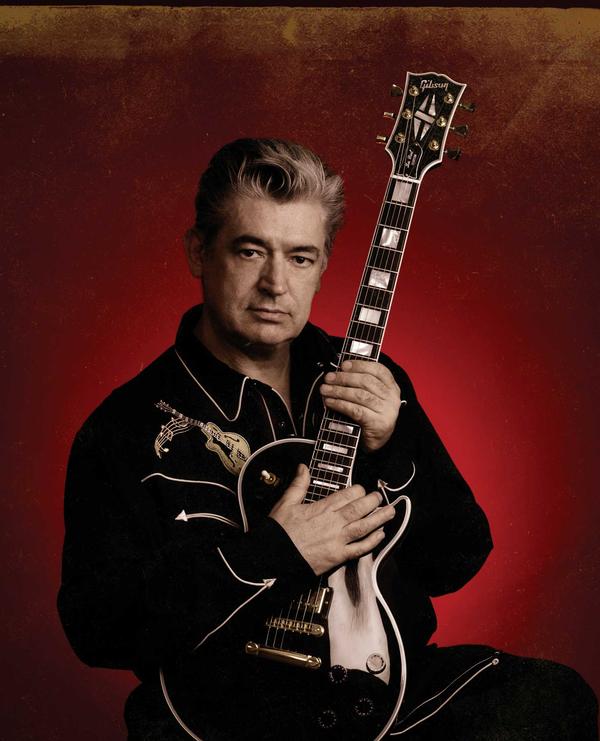 I don’t know. There are many styles of music that are not influenced by the blues.

It’s the thing I’m good at.

From the musical point of view is there any difference between rock, rock n’ roll and blues music?

I wish that the blues will continue to be popular and influential. If I have any Greek fans, thanks for your support and I hope to see you all soon. 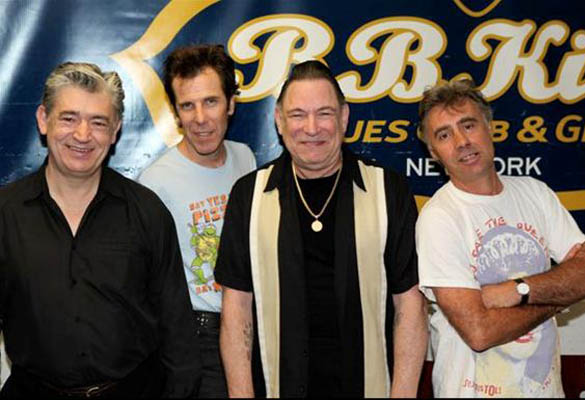 I remember that I’ve had great enjoyment and lots of inspiration from many wonderful musicians.

That I try to get it right.

How do you get inspiration for your songs & what musicians have influenced you most as a songwriter?

Too many to mention

If I told you , hundreds of people would hate me!

Why did you think that Chris Spedding, continued to generate such a devoted following?

I don’t know. If it's true then I'm very grateful