When we are talking about the late 80s, it refers to the ending of the Cold War between Russia and the Western world. But those days, also another revolution took place … 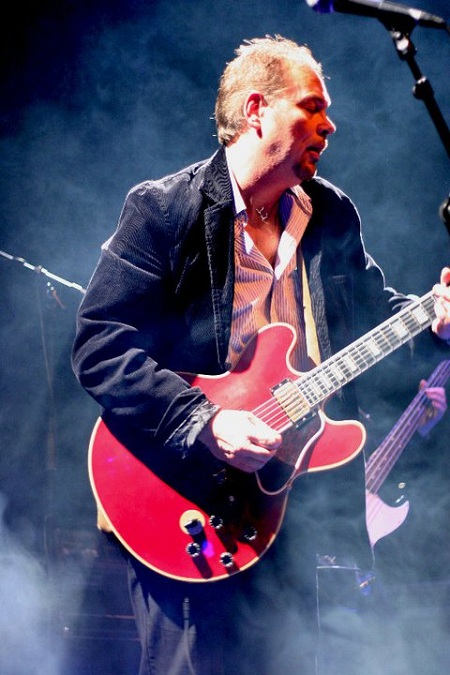 In the deep down south of Holland, singer/guitar player Frans Meyboom formed his MAYTREE RHYTHM & BLUES BAND. Nowadays, he is still the heartwarming and inspiring leader of the band.

MAYTREE RHYTHM & BLUES BAND developed its sound in a bordering area where the coalminers lived their sober existence of poverty and hard work. In this social environment people grew up with the blues, but there was also a warm feeling of unity.

MAYTREE RHYTHM & BLUES BAND sounds as a various mixture of soul, country, bluegrass, rock… obviously connected with the blues, as you can read in several press reviews and RTV-playlists.

Frans, when was your first desire to become involved in the blues?

What have been some of your musical influences & what were the first songs you learned?

Some of my musical influences are Ry Cooder, The Allman Brothers Band, Muddy Waters and The Rolling Stones.

What does Blues offered you & why do you play the blues? 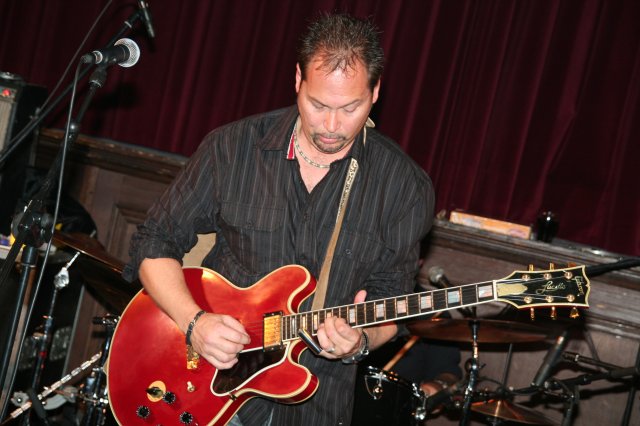 What characterize the philosophy of Frans Meijboom about the Blues?

Blues is a musical style where you can improvise and reach people in their heart.

The best moment was the release of our second album The Lonesome Road of Life.

How would you describe your contact to people when you are on stage? What are some of the memorable gigs and jams you've had?

My contact with people is intense and with a lot of passion. People can see en feel it and they give you a lot of fun.

Every gig or jam is special…..

My lovely mam died when I was 12 years old.  It gave me as a young boy a lot of freedom to learn music styles.

My girlfriend Gerda gives me also a lot of inspiration. 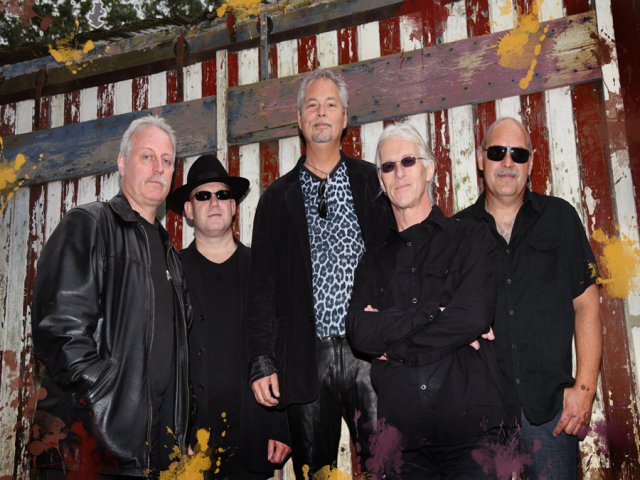 The band started in the early nineties with friends at the neighborhood. Playing on every party !!!!... under the name The Voorter Blues Band

In 1998 my brother Jan Meijboom joined the band, Theo Goertz a bassplayer from Belgium and Rene Hoenjet a young guy at the drums and the Maytree bluesband was born.

How do you describe the sound and progress of the MAYTREE RHYTHM & BLUES BAND?

The sound of Maytree is a mix of styles (blues, bluegrass, rock & roll & country). Maytree has an own sound, it sounds not like a standard blues band.  At this moment we are working on our 3th album.

Ben Paulssen replaced Frans Schapendonk on the drums. Karel Koster (Hammond) replaced Jef Huijnen, but he was earlier already a member of Maytree and his brother Koos (bass) joined the band in 2010.  Both are excellent musicians and songwriters with a lot of experience.

Do you remember anything funny or interesting from gigs with MAYTREE RHYTHM & BLUES BAND?

We did a lot support acts but one of the greatest gig was with Mojo Buford (harp player muddy waters band early fifties) and Lazy Lester. On stage with Magic Frankie, the B.B. King from Holland was always funny. 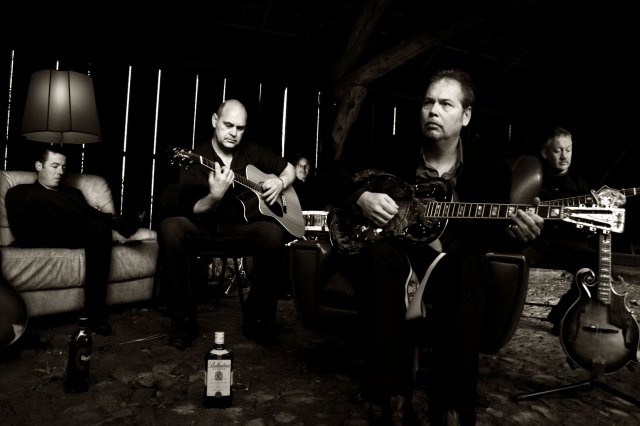 One of my favorite memories is that I met John Mayall back-stage after a gig in the Biscuit Halle Bonn in 1980 together with Walter Trout.  I was the lucky guy who met Bo Diddley after a show at Bluesrock Tegelen  and I don’t forget my whiskey drunk with Rory Gallagher…

Some music styles can be fads but the blues is always with us. Why do think that is? Give one wish for the blues.

Blues is just like love. It will never die.. 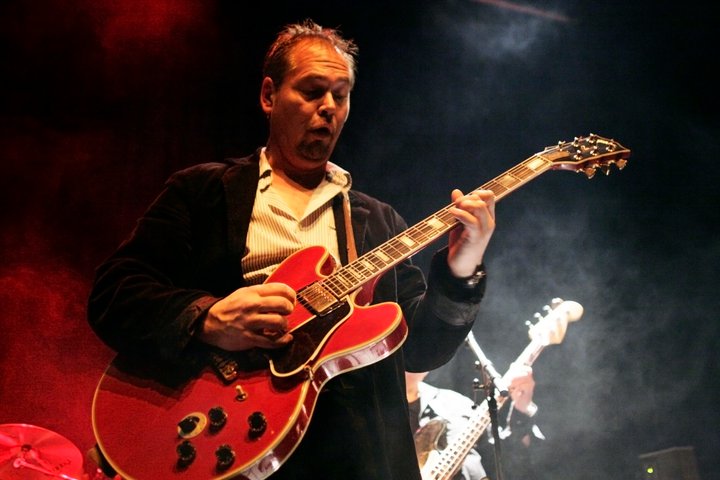 When it all began for the blues in Holland?

In the sixties bands like Cuby & the Blizzards, Livin’ Blues, Bintangs & Q65 gave us the blues in Holland. Especially the Cuby, they brought legends as Sonny Boy Williams, john Mayall and Van Morrison to Holland

Do you think the younger generations in Holland are interested for the blues?

The younger generation is not interested in blues but thanks God that all the Dutch blues players feed their children to grow up with the blues music.

There a lot of professional blues musicians in Holland who can live with the blues but I think it’s a hard working job.