An Interview with Eddy "The Chief" Clearwater: Blues is the music of the truth which is called everyday living.

During the 1950s, Chicago's West Side was a breeding ground for some of the world's greatest bluesmen. Magic Sam, Otis Rush, Freddie King and others ruled the clubs. With his fierce guitar playing, soulful and emotive vocals and wild stage shows, Eddy "The Chief" Clearwater easily belongs on this list. A Chicago legend, Clearwater is an intense, flamboyant blues-rocking showman. He's equally comfortable playing the deepest, most heartfelt blues or rocking, good-time party music. The blues world recognized his talent by giving him the Blues Music Award for Contemporary Blues – Male Artist of the Year in 2001. His release, 2003's Rock ‘N' Roll City, was nominated for a Grammy Award. 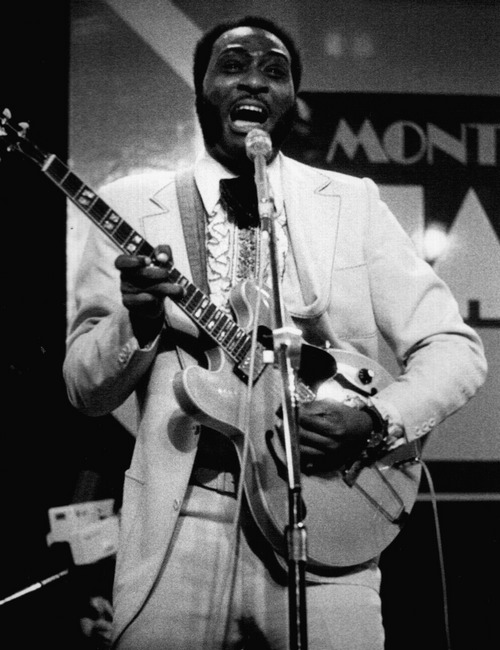 Born Edward Harrington (a cousin of late harpist Carey Bell Harrington) on January 10, 1935 in Macon, Mississippi, Eddy and his family moved to Birmingham, Alabama in 1948. With music from blues to gospel to country & western surrounding him from an early age, Eddy taught himself to play guitar (left-handed and upside down), and began performing with various gospel groups, including the legendary Five Blind Boys of Alabama. After moving to Chicago in 1950, Eddy stayed with an uncle and took a job as a dishwasher. Quickly though, through his uncle's contacts, he met many of Chicago's blues stars. Eddy fell deeper under the spell of the blues, and under the wing of blues star Magic Sam, who would become one of Eddy's closest friends and teachers.
By 1953, as Guitar Eddy, he was making a strong name for himself, working the South and West Side bars regularly. He met and befriended everyone from Sunnyland Slim to Earl Hooker, picking up licks and lessons along the way. After hearing Chuck Berry in 1957, Eddy added that rock and roll element to his already searing blues style, creating a unique sound that defines him to this day.

Twice during the 1970s he toured Europe (the first time with Buddy Guy and Junior Wells) and even appeared on BBC television in England. His first full-length LP, 1980's The Chief, was the initial release on Chicago's Rooster Blues label. Wearing a full Indian headdress on the cover (an homage to his Cherokee blood), The Chief, as he was now known, reached the largest audience of his career. Recording numerous albums for various labels during the 1980s and 1990s, "West Side Strut" (2008) was the first album in Alligator Records for "The Chief". Eddy's star continued to rise.

Mr. Clearwater, what first attracted you to the Blues & what does the BLUES mean to you?

Sound of the music and its depth.  Blues is the music of the truth which is called everyday living. "Be as consistent as possible and practice any chance you get."

What does the BLUES offered you? Give a wish for the BLUES

Consolation.  Wish for it to continue and have a bigger presence.

How do you describe your sound & your progress? What characterizes the sound of “The Chief”?

Energetic and soulful.  Sound of the Chief is happiness, joy, and a gutsy sound.

Consistency.  Show up and so the best job you can possibly do.  You don't have to be the best musician.  You have to be consistent and show up. 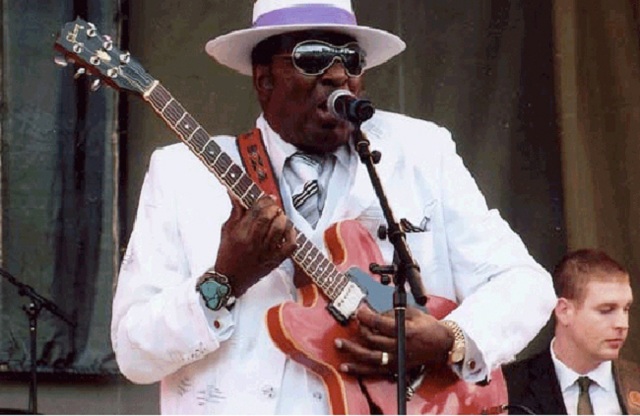 Touring in West Africa.  Getting to meet and play with African musicians.

Do you have any amusing tales to tell of your gigs in Europe with Buddy & Wells?

Buddy and JR. were very comical.  They joked and teased each other non stop.

Are there any memories from South and West Side bars at 50s which you’d like to share with us?

60's, saw Otis Rush at the Castle Rock on the west side, and Magic Sam on the south side.

Do you remember any interesting or funny stories from the recording time?

No, just hard work.  Duke Robillard was a joy to work with. 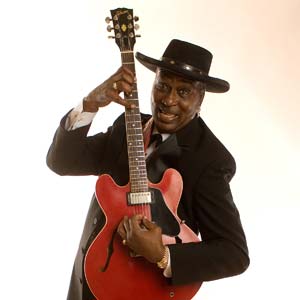 Why did you think that Eddie Clearwater continues to generate such a devoted following?

Consistency and a desire to relate to people.

"Sound of the music and its depth.  Blues is the music of the truth which is called everyday living."

Because of the foundation and depth of it.  It is the music of heart and soul.

How did you first meet Magic Sam, How did you get together and where did it start?

Magic Sam.  I went to see Magic San at Club Blue Flame in Chicago, and he broke a guitar string.  He asked if anyone had an E-1st string, and I ran home and brought back two strings.

What kind of a guy was Magic Sam? Which memory from him makes you smile?

He was a very friendly person and  warmhearted  person and easy to talk to.  He told joked between songs which were really funny.

Of all the people you've meet, who do you admire the most? Best is when I met my wife Reneé, and the worse when I was catching a train to Hamburg, Germany.

The train took off before I could get my equipment on the train.  I rode to the next town and trained back to where I started from, and surprisingly my equipment was still on the platform.

What do you think is the characteristic of you personality that made you a bluesman?

Being able to talk to people, talent, and love of music and people.  Always be kind and thoughtful.

Much more diverse and went through alot of modifications.

What's been their experience of gigs in Greece?

People came to my show to enjoy the blues. The people were warm and accepted everything I did for them....to make them happy. 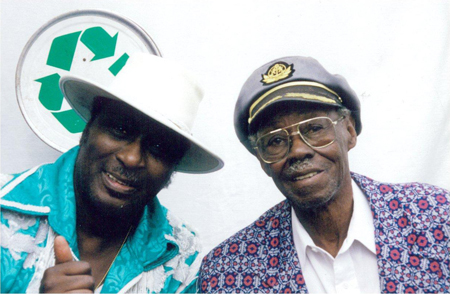 Pinetop Perkins.  We were on a ten week tour which included Xmas and New Years.  He kept my spirits up with his clowning.

Be as consistent as possible and practice any chance you get.

There is always room for improvement.  I am very pleased with my life. 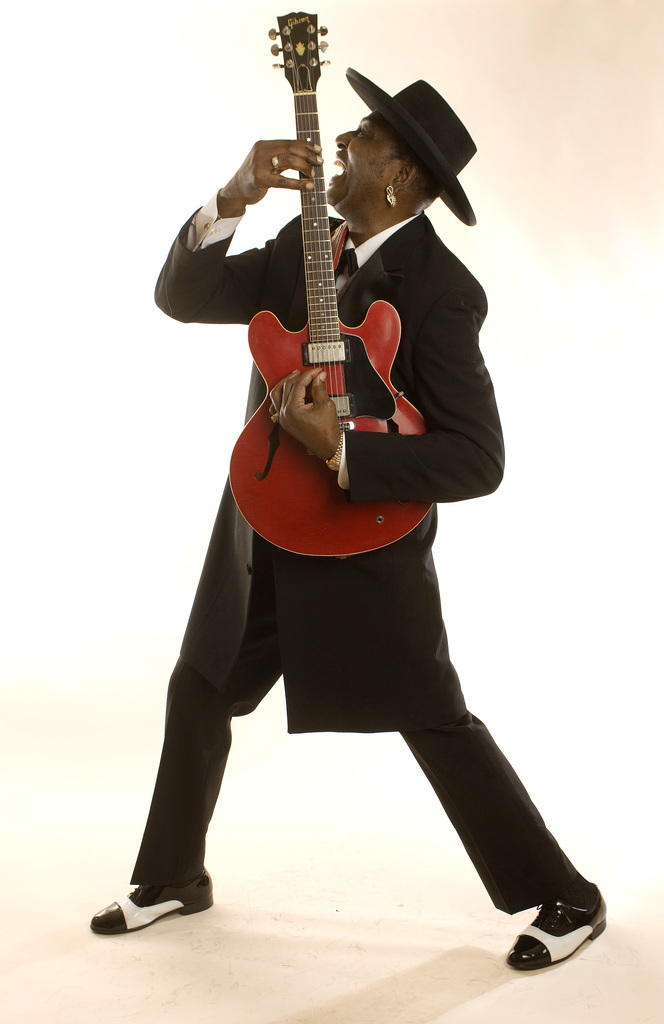