"The blues means life. It is a way to communicate detail and immediacy about The Human Condition on non-verbal levels. It is a way of understanding another person’s experience."

Geoff Bartley: The Theory of Bluesy

Geoff Bartley is a nationally respected folk/blues guitar player, harmonica player, songwriter, and singer. His ninth record “Put the Big Stone Down” (2009) went to No.1 on the international Folk DJ Radio chart in January 2011. Geoff plays guitar and sings harmony for folk treasure Tom Paxton at concerts and festivals in the northeast and elsewhere, and has done so since 1994. He was also instrumental in bringing the Tom Paxton signature model Martin guitar into production in 2004. In the 1980s, Geoff won four guitars at the National Fingerpicking Championships hosted by the Walnut Valley Festival in Winfield, Kansas. Geoff presents two nights of acoustic music each week at the Cantab Lounge, a neighborhood bar in Cambridge, Massachusetts. The Monday night open mic draws performers and audience from southern New England and beyond. Tuesday night bluegrass draws performers and audience from the U.S. and beyond. He has inspired and encouraged several generations of acoustic musicians in Greater Boston and southern New England. He lives in a suburb of Boston.

Geoff’s tenth recording “Mercy for the Dispossessed” was released on July 2012. This lush twelve-song collection is composed of pre-war and contemporary blues, primitive jazz, and string band music from the southern mountains. Mandolins, fiddle, dobro, banjo, flugelhorn, harmonica, upright bass, and vocal harmonies are layered on top of Geoff’s wooden and resonator guitars.

How do you describe Geoff Bartley sound and progress, what characterize your music philosophy?

I’m a finger-style acoustic guitar player and my sound is predominantly bluesy. There’s a lot of Lightnin’ Hopkins in my playing, also some Robert Johnson, Scrapper Blackwell, Skip James, Blind Lemon Jefferson, Blind Willie McTell and Reverend Gary Davis. But I don’t really sound like any of them. I love chords and often add unexpected notes to them. My understanding of theory comes from analyzing these notes and finding them in other keys in different places on the fingerboard. Understanding chord structure has allowed me to solve many a music problem!

I try for good tone. In my teens I spent many hours playing figures over and over. I still play every day. I am essentially self-taught and learned many songs, chords and licks from records and friends. I make progress slowly. I’ve become a better slide player and flatpicker in the last twenty years, and now that I pluck the strings using my bare fingertips, I’m getting better tone when fingerpicking. I’ve become a more expressive singer since I quit smoking in 2006. My music philosophy is pick up your guitar, tune, and play. 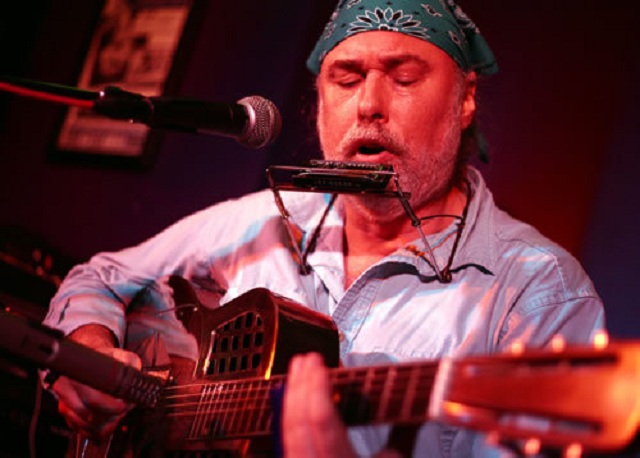 "The blues gives me a way to express thoughts and feelings that might otherwise not find expression. It’s also a craft I’ve been practicing since 1963, and it’s grown on me."

Learning to play and sing blues has taught me patience, attention to detail and nuance, and the intricacies of rhythm and tempo. To play and sing blues effectively, I had to find a path away from mind and toward non-rational problem solving, muscle memory and joy. Expressed another way, I am able to sing and play blues effectively only after I’ve sung the song innumerable times. Then sometimes the performance of a song becomes more than the sum of its parts. Like any art form, blues can be shallow or profound, playful or as serious as a heart attack.

To me, blues means life. It is a way to communicate detail and immediacy about The Human Condition on non-verbal levels. It is a way of understanding another person’s experience. The blues gives me a way to express thoughts and feelings that might otherwise not find expression. It’s also a craft I’ve been practicing since 1963, and it’s grown on me.

A guitar riff or a line of lyrics trigger songs most frequently for me. Experiences trigger song ideas, but usually long after the experience is over. Sometimes a newspaper article will spark a song. I rarely make up a song title and write to it, but successful Nashville songwriters do this routinely. I’ve come up with many effective lyrics when half-awake or half-asleep. 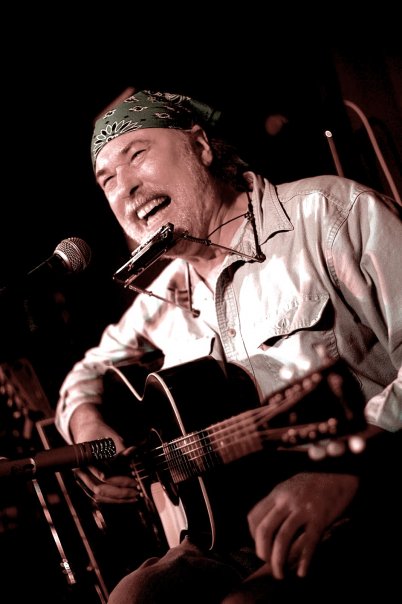 Present day… it’s the easiest in some ways and the scariest in other ways… it’s a productive time and I am reasonably healthy…I count my blessings frequently.

"Pick up your guitar, tune, and play. No matter what happens in life, be good to others." Photo by Erin Prawoko

The best moment might have been in September 1984 when I won a Martin D-28 at the National Fingerpicking Championships in Winfield, Kansas. The worst moment is harder to identify…there have been so many!

My impression is that folk and blues are currently not as popular as string band music, but the pendulum will swing back eventually... probably right around the time I’m ready to croak.  Ha!

These usually happen around a campfire or kitchen table…there have been many but not enough.

Pick up your guitar, tune, and play. No matter what happens in life, be good to others. 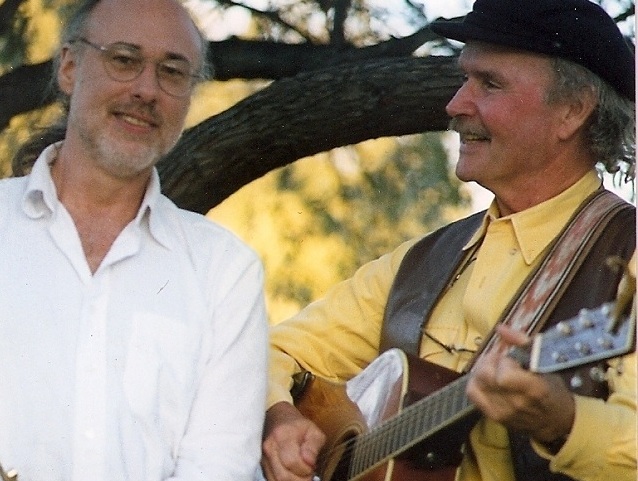 "My impression is that folk and blues are currently not as popular as string band music, but the pendulum will swing back eventually... probably right around the time I’m ready to croak. Ha!"

Tom had a birthday bash at the Birchmere last year or the one before…the band was me…Cathy Fink and Marcy Marxer…an upright player… and… if memory serves…another acoustic guitar player… Robin Bullock who lives in France… plays with Tom here and in Europe UI believe…anyway…that made three of us guitar players… so I mainly concentrated on singing harmony with Anne Hills… what a treat… and a wonderful easy-as-pie packed-house night.

The pay! Kidding… kidding… well… maybe I’m not entirely kidding…but the bloom is off the rose, boys… you can’t get paid $150 to play Fire and Rain in a roadhouse with your acoustic guitar anymore… the industry is changing very fast because of the digital revolution… I tell myself cultivate yourself… cultivate your playing… cultivate your writing… try to connect with your audience and tell them your truth… what else can we do?

I have no fear and every hope…music is like wild grass. 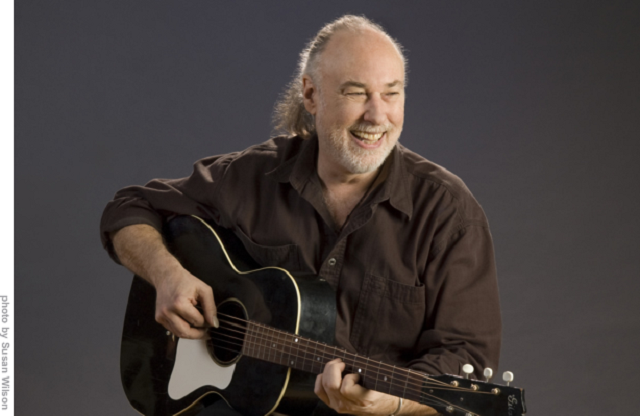