An Interview with Samik Kharel, organizer of Himalaya Blues Festival in Nepal and India

"Good remains till eternity. Blues is the roots so it always is there."

Himalayan Blues Festival: Blues on the Top of the World

Blues music pops up everywhere around the world.  One of the most remarkable blues festivals in the world is staged each November in Katmandu, Nepal.  The idea first came to organizer Samik Kharel when he was 18 years old, but it took him three years to pull it all together for the first Himalayan Blues Festival in 2007. 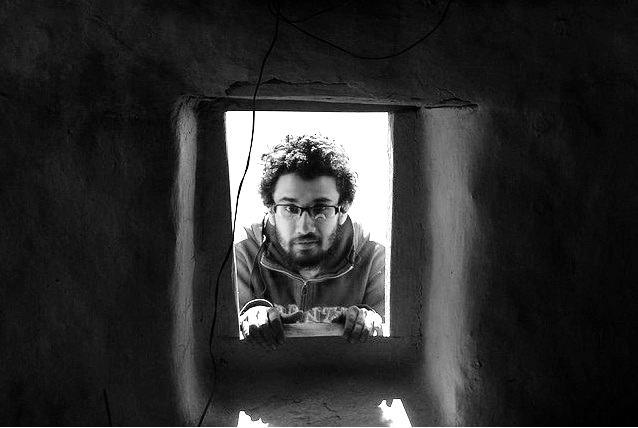 The HIMALAYAN BLUES FESTIVAL is a Nepali originated artistic-cultural event, whose objective is to promote Blues music developed in the United States and to integrate it with the roots and the folklore of our country, as well as to offer a different alternative from those that are generally presented on festivals and artistic-cultural activities in Nepal. It promotes various other genres which are the ramifications of Blues together with Folk and Ethnic music. The Himalayan Blues Festival 2010 was also expanded Mumbai, Bangalore and Delhi. The main aim is to promote Himalayan Blues as an Asian Music Festival travelling it to as many nations as possible in future years. The 2012 festival will be the 6th edition of the festival since its inception in 2007.

Samik, when was your first desire to become involved in the blues & who were your first idols?
Everyone has different doors to open and pursue their interest. Music is just magic and being involved with it is just exciting and fun. For me Blues can be any music, art, books or anything that hits me. It’s just a feeling. 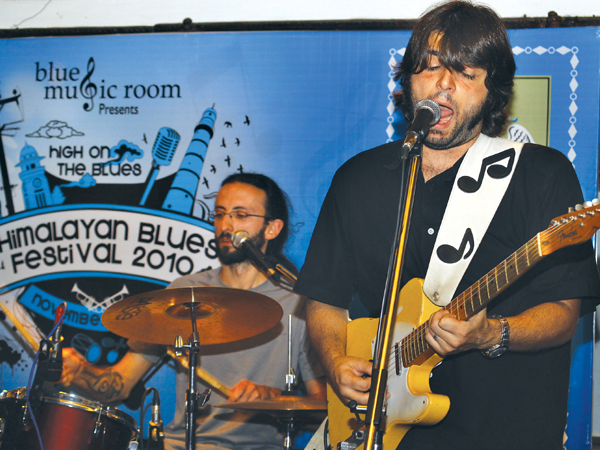 Which was the best moment of your career and which was the worst?
I don’t call the work I do, a career. Career has ups and downs. I really don’t hype myself with the ups and slip with the downs. My involvement with various things gives me loads of ideas and knowledge. So whatever I do, I just enjoy it and don’t expect much from it.

You had pretty interesting project Himalayan Blues Festival. Where did you get that idea?
The idea of a music festival, HBF just came out of a thin air. It was just something that popped on my mind. Implementing this idea was kind of difficult, but surely it was a fun part of the struggle. 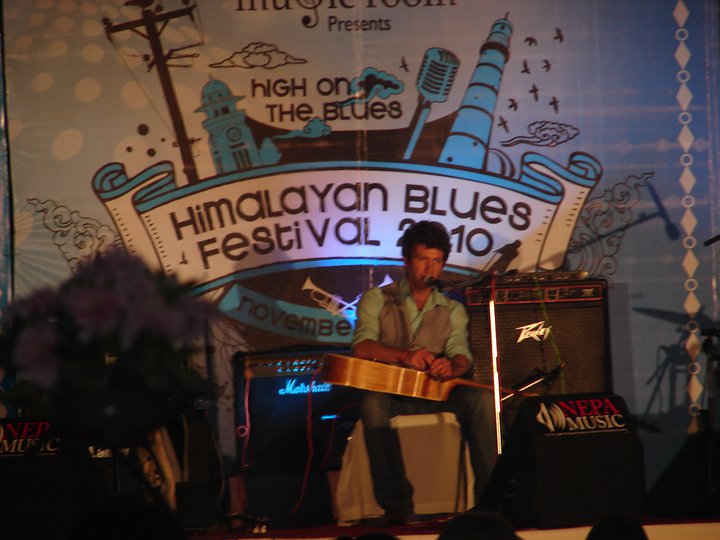 Which artists have you worked with & which of the people you have worked with do you consider the good friend?
I have admired almost all the musicians, supporters, sponsors we have worked. All of them have been a standing pillar to the HBF.

What are some of the memorable stories from Himalayan Blues Festival?
Everything has been memorable so far. We have had great music, great audience, and great coverage. But at the same time we have had numerous miss managements. But the good thing is everything just works out at the end.

Which memory from Festival makes you smile? How do you describe the philosophy of Himalayan Blues Festival?
Maybe the first festival, when we couldn’t find an alternate venue so we did the festival in the same venue for two different days.

Do you remember any interesting or funny from the booking with your entire guest like in Festival?
Few artists thought we were credit card frauds. Some thought the Blues Festival happens in the mountains. 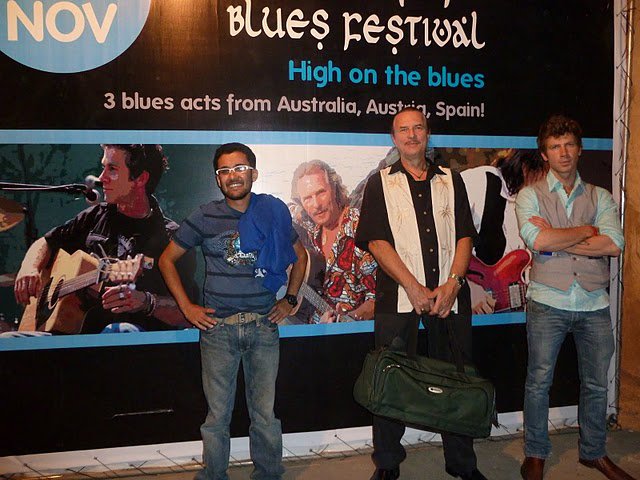 What do you think is the main characteristic of your personality that made you a promoter, photographer, producer & director?
I wouldn’t like to call myself a “Music promoter”. I believe music doesn’t need to be promoted. Good music finds its own ears.  I believe in ART. And I believe in admiring it. So everything I do is directly or indirectly related to ART.

Some music styles can be fade but the blues is always with us.  Why do think that is? Give one wish for the BLUES
Good remains till eternity. Blues is the roots so it always is there.

Which of historical blues personalities would you like to meet? Of all the people you’ve meeting with, who do you admire the most?
I am not sure about whom I would like to meet. Maybe I admire everyone with every little thing they do.

What do you learn about yourself from the photography and music?
Maybe you learn to view things differently. And believe in your senses. 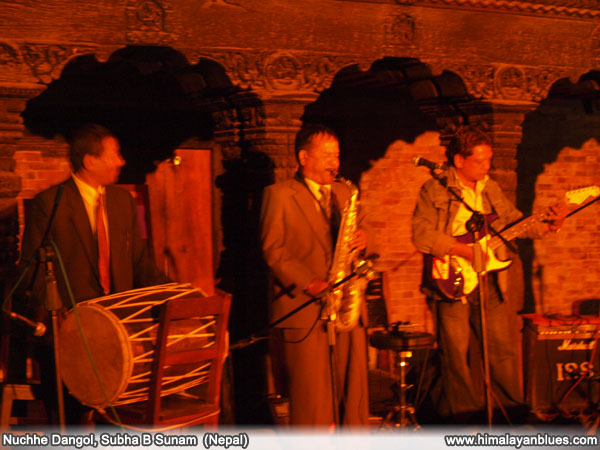 Would you mind telling me your most vivid memory from your shootings in gigs and festivals?
I was nearly kicked out of the venue, when I was taking pictures of “Status Quo”. I don't know we were supposed to take just three shots.

How would you describe your contact to people, when you are “on the project”?
All the people I work with are the coolest people. I am sure I wouldn’t meet all these cool people doing anything else. I have thousands of friends from all around the world. Wherever I go, I have a place to crash and treated as a local. I don’t feel like a tourist anymore because of all these friends. 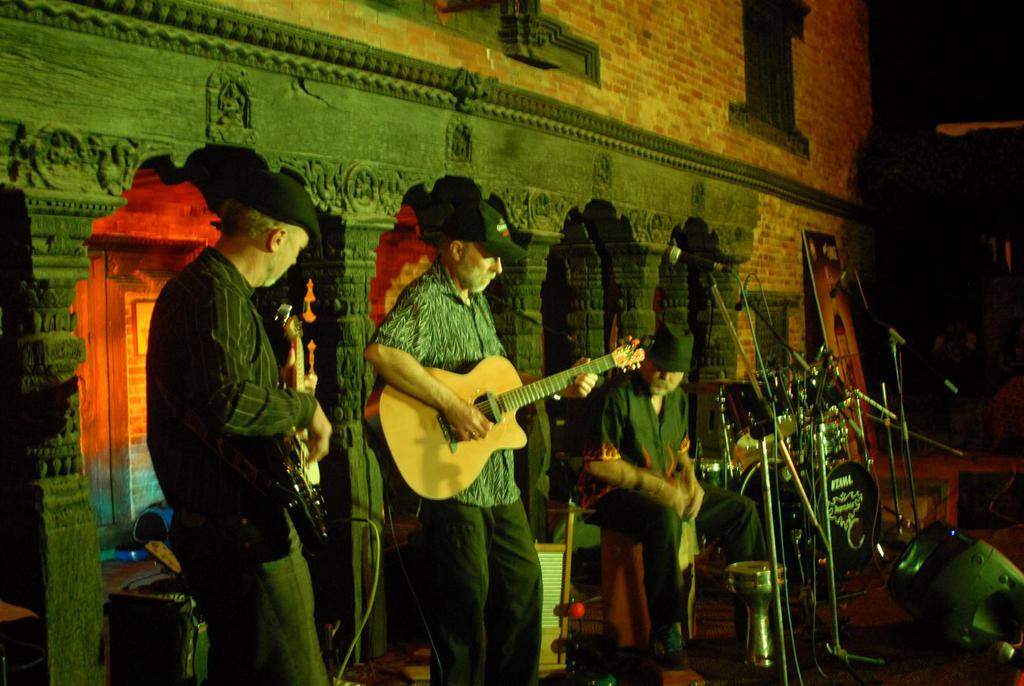 "A picture is worth a thousand words" it is certain…can music have image and the image to have notes?
It depends. It’s all about imagination. You can hear music on your mind with continuous playback. It’s the best music player in the business, second being IPOD. “The Power of imagination” is beyond words, notes and images.

What are the most popular local bands of blues? What are the international artists who have a special relationship with the blues in Nepal?
There are loads. But popularly “Mukti and Revival”.

Do the media help the blues? Make an account for current realities of the case of the blues in Nepal
Yes. We have been supported very well by all the Media houses both in India and Nepal. 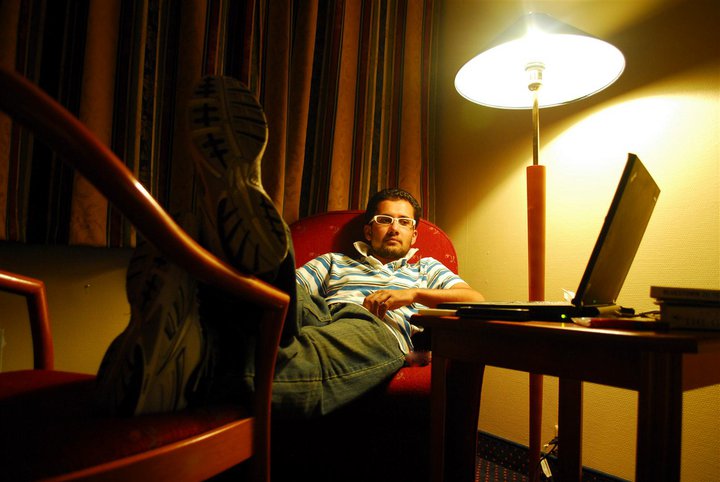 What is your “secret” music DREAM? What turns you on?
I don’t like to dream really. Reality is good and I really don’t have secrets.

What are your plans for the future?
Do everything possible. Travel the world, hear the stories, believe in my senses, and not forgetting to breathe would be my priority. 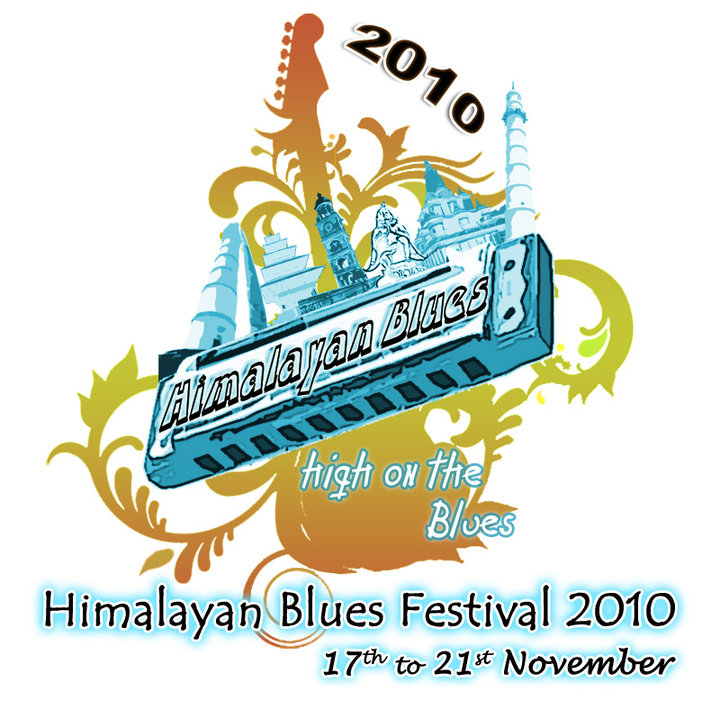