An Interview with story-teller Byron Dowd, a soulful songwriter and musician of Texas Oklahoma border

"Blues and roots music will be around as long as the world continues to spin. I believe the reason for its longevity is simple…it’s real and from the heart."

A soulful songwriter and musician in the midst of the Texas and Oklahoma border, Byron Dowd is the embodiment of Americana music. The real damn deal. Stirring raw emotion, his songs tug hard on the heartstrings with folk, blues and country influences.

The lyrics philosophical and haunting are from the soul, and seamlessly woven together with metaphors of a man with eyes wide open wide to the world. 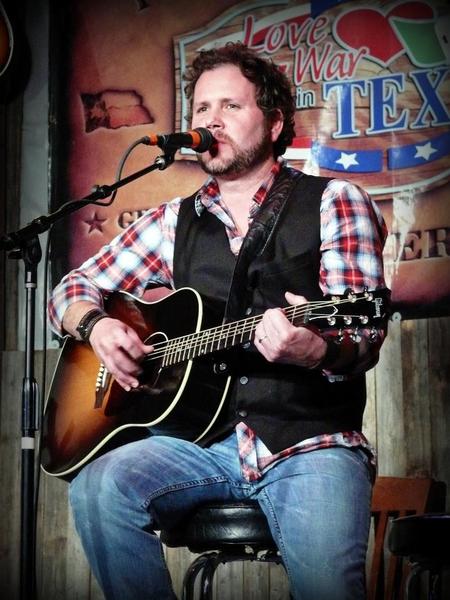 He has definitely lived the life he writes of. Dowd has just completed his self-titled debut album, showcasing a unique array of Americana and roots rock narratives. His influences include Steve Earle and Ryan Adams, as well as Son Volt to Mike McClure. Byron possesses the capacity to capture the intricacies of life in poetically soul filled lines through lonesome guitar strings or a driving rock back beat, “Like a tightrope walk, blindfolded, on a barbed wire fence”.

Dowd’s depictions of life’s lessons have been honed through playing stages across the U.S., as well as Europe. From the Netherlands down to Italy, Austin up to St. Louis, Dowd has found his stride and come full circle to land back home in north Texas.

With an exceptionally executed debut album under his belt, Dowd is bubbling just beneath the surface, and is now poised to breakout big. It’s the lyrics that grab you first and a melody that stays with you day after day.

Blues is a musician’s staple in my opinion. Blues is reminding one’s self to keep it simple, from the heart, and from your roots.  It keeps me grounded and open minded at the same time. Americana comes from the same place… music created from one’s roots, rather than mimicking a popular sound, be it current or past. Keep things real. It is how you were raised, where you grew up. It is how a musician ties the philosophy of their take on life into the poetry they write, in tandem with music that they deem fit. It can be intricate chords or words, as well as simple notes and sayings. I look at Blues and Americana as music  as brothers. 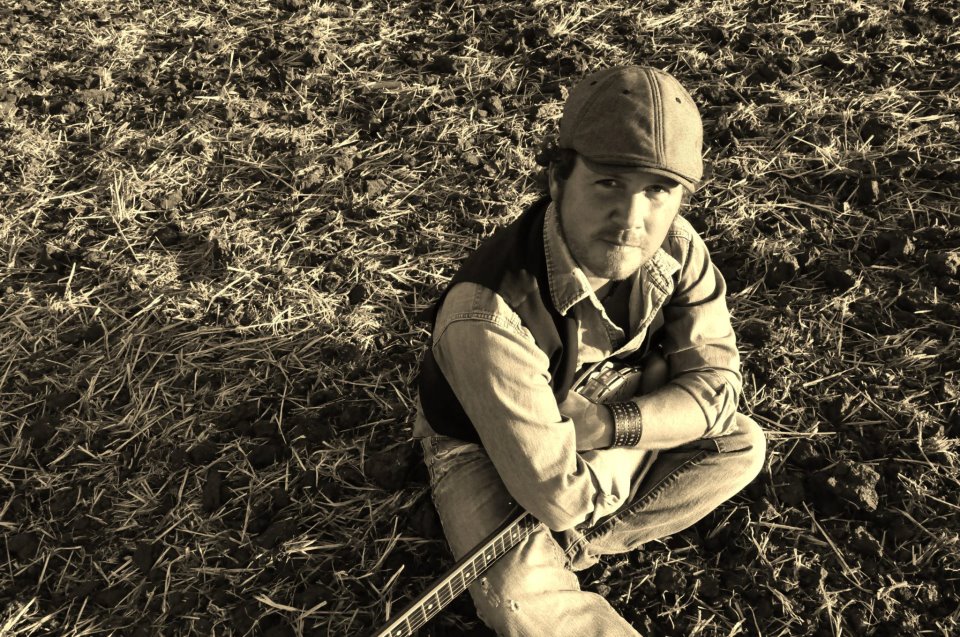 I learned guitar from a friend when I was young. He was left handed and played the guitar completely upside down. I had to learn from him by ear, rather than copy chord positions/progressions. I think that in the long run it was a blessing learning that way. He also had an older brother that was dialed in the Dallas scene, he had songs being played on the radio, and I remember thinking he was the shit. Funny now, but the truth. I would say that was my launching point as far as making the decision to focus myself on music.

Right now. It will always be right now…if it’s not, then I’ve grown complacent with life and that’s no fun man.

The internet. It’s opened a world of opportunity to folks like me. I wrote, recorded, and sold my album entirely own my own. 10 years ago an undertaking of that kind would have been seen as a fantasy. It is a double-edged sword, though is still an amazing tool. 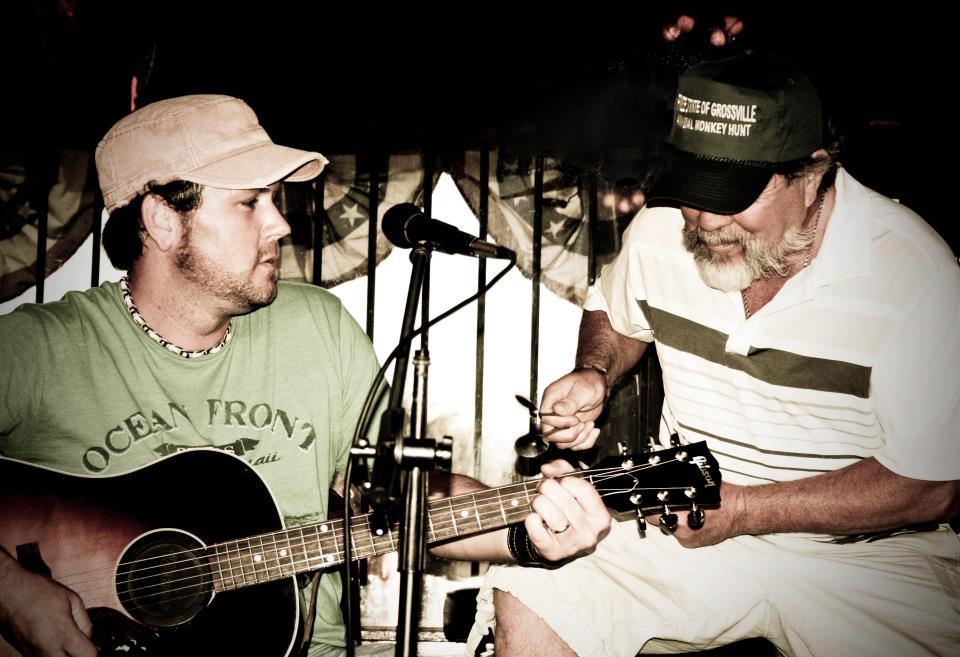 What advice would you give to aspiring musicians

thinking of pursuing a career in the craft?

Keep an open ear, mind, and eye. Don’t limit yourself to one genre; great music and ideas are everywhere.

My grandmother was a poet. She nurtured my interest in expressing myself with words. My parents were both musicians in their younger days, so they understood when I gravitated towards being a songwriter.

Blues and roots music will be around as long as the world continues to spin. I believe the reason for its longevity is simple…it’s real and from the heart.

Make an account for current realities of the case of the Americana in Texas. Which is the most interesting period in local scene?

The Dallas/Texas Americana scene has really opened up and garnered quite a bit of accolades in the past 10 years. There is a definite brotherhood that has developed in the northern Texas scene, something special that I am proud to be a part of. Though, I’ve seen some negatives follow, in that a lot of “entertainers” are jumping on board and calling themselves songwriters. You got to take the good with the bad I guess. 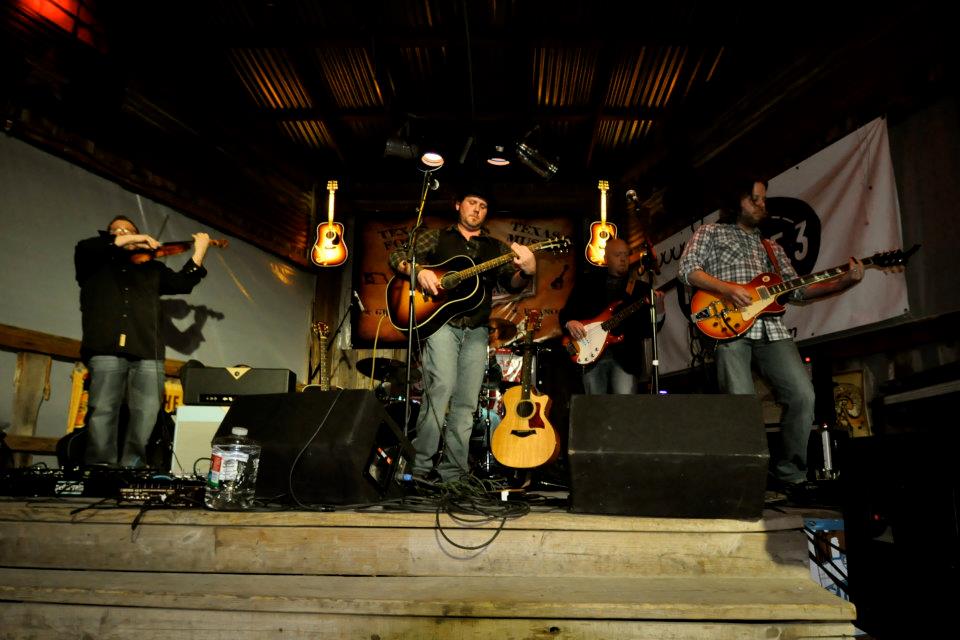 I am an avid fly fisherman. My dream musically (and most importantly) is to have fun, support my family, and die with a few bucks in the bank. Happiness is being able to do this for a living.

What would you ask Steve Earle? How you would spend a day with James Taylor?

I would ask Steve if he had it all over to do again what he would do different. I would ask James Taylor for finger picking lessons.

What is the “feel” you miss nowadays from Woody Guthrie and Jimmy Rogers era?

That’s simple. Their “feel” was real, rough around the edges, pure heart. Nowadays with auto tune and producers churning out what everyone else does, popular music is not even Pop…its music created by a machine. 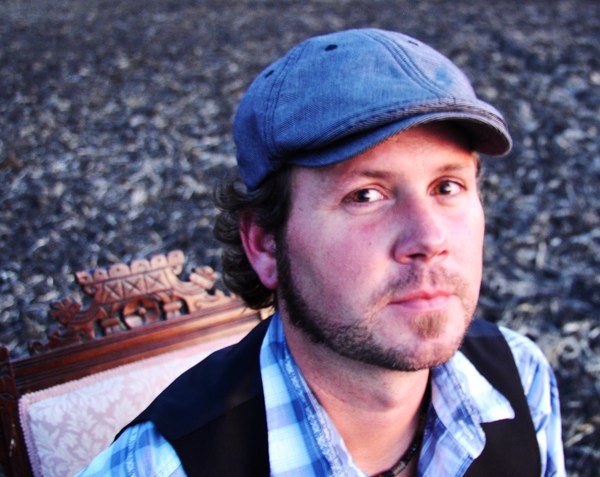