An Interview with Texan Aaron Burton: The musical heritage of Texas through the prism of the folk blues

"Life - I believe everyone has experiences that could be put to music."

Aaron Burton is a young Texan guitarist, mandolinist, and vocalist who plays country traditional blues with a distinctly Texan spin having the talent. Aaron channels the rich and diverse musical heritage of Texas music through the prism of the country blues. Like many of the great country blues men and women before him, Aaron is completely self taught on his instruments which leads to a unique and interesting approach. 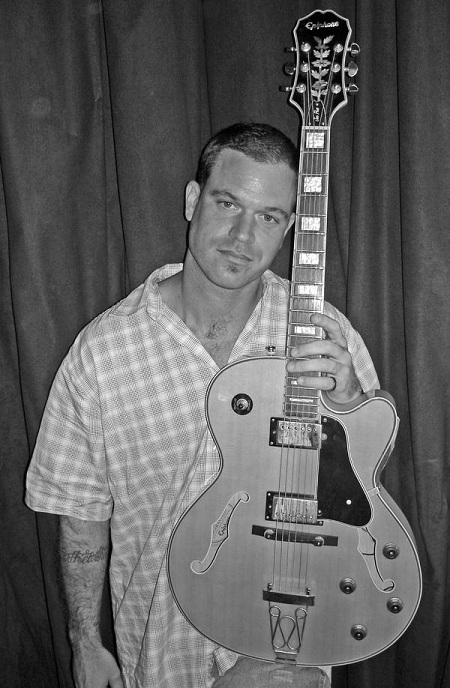 His fifty plus original compositions are drawn from various life experiences and are delivered with warm, soulful, and unforced vocals. His travels have taken him from Memphis to Maine but he has truly honed his skills playing for his daily bread in the clubs, bars, restaurants, house parties and streets of his native DFW, Texas.

That I'm stubborn and independent and will keep doing what I'm doing regardless. For me, the blues is therapy and expression.

Life - I believe everyone has experiences that could be put to music. To me, the iconic bluesman embodies the American ideal of rugged individualism.

How do you describe Aaron’s sound and lyrics and what characterize your music philosophy?

It's like cooking; you take the recipes that have been handed to you mix 'em up, add your own touch, and create something new.

What's been their experience from “studies” on the road with the blues?

My studies have been living life and emulating musicians that I admire. 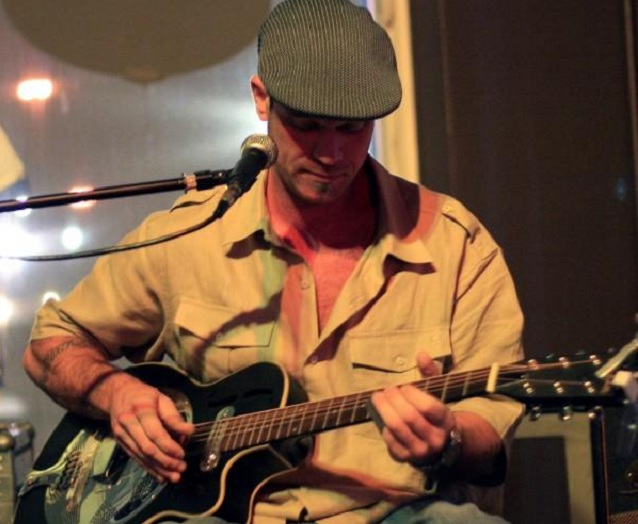 Mostly from various artists through their recordings. Alan Lomax's The Land Where the Blue Began is probably the best book I've read about blues.

It's all been pretty positive.  I mean any day I get paid to play music is a good day.

What's cool about the pre-war guys is that they were largely self-taught and so their guitar approaches are highly original.

Every period of my life has been interesting…at least to me.

Haha - yeah…he tried to take a girlfriend of mine (Blue Lisa of KNON) back to his hotel room - at 90 something years old! That gives me hope for the future. 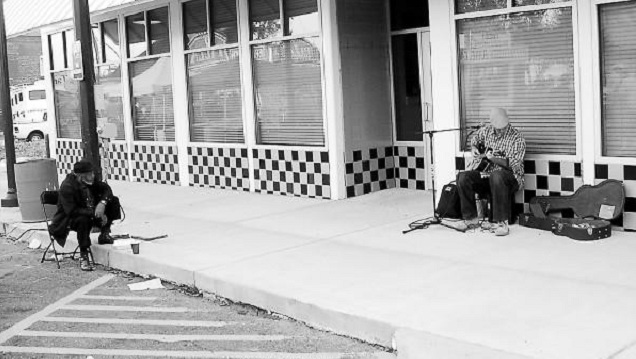 I saw a photo with Robert Lockwood Jr. tell me a few things about your meet with him?

I was busking at the King Biscuit Blues Festival in Helena Ark.  Jeff Dyson, who had hired me to open for Honeyboy, brought Lockwood by to hear me, knowing I covered a few of his songs. I played five or six of Lockwood's songs for him and he seemed pleased. He had some kind words for me and even put a tip in my case - a very nice man.  Lockwood is one of my all-time favorites.

Sam Myers used to call showoff types "glory seekers".  I understood that to mean that in seeking to gain fame and respect they weren't being real…and usually playing way to many notes.

What the difference and similarity between the ACOUSTIC and ELECTRIC BLUES feeling?

What I like about country blues is that you don't have to conform to and rely on a band.

It's good stuff! I think a lot of folks like that it utilizes the full range of the guitar. Also, in an age of big, loud bands, various sound technologies, and over-production, it's nice to see a person engage the listeners directly, without fluff. 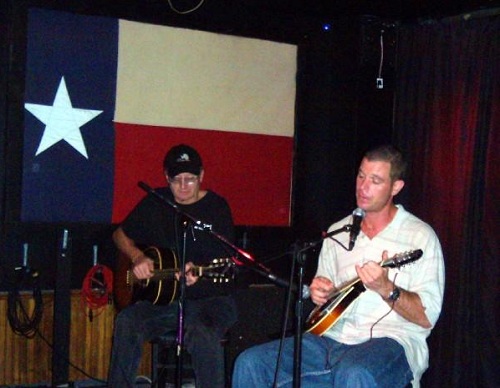 I've had some really cool jams at my Tuesday night Delta Blues Jam at The Goat in East Dallas. I have a different guest weekly and there are plenty of great players to choose from in the D.F.W. area;  Ray Reed, Hash Brown, Texas Slim, Pat Boyack, Cheryl Arena, "Stompin'" Bill Johnston, Joel Foy, Holland K. Smith, K.M. Williams, James Hinkle, Andrea Dawson, Christian Dozzler and many others have been guests…and you never know who will drop in.

It's simplicity has allowed it to be a foundation or part of other styles. I hope it can provide as much comfort for others as it has for me.

Depends on the crowd; if it's a listening/watching crowd I might close my eyes and get lost in the music, if it's a dancing/drinking crowd we interact more, and if it's neither I approach at it as a rehearsal.

Make an account for current realities of the case of the blues in Texas. Which is the most interesting period in local scene?

It's hard to make a living playing blues around here. I here from the older guys that it used to be better.

Do you know why the sound of slide guitar is connected to the blues and what is the secret for a good fingerpickin and slide player?

As I understand it, early blues players picked it up from recordings of Hawaiian music, and often used knives and other improvised slides.

Writing has never been that difficult for me partly because I don't take it too seriously. What I mean is, I don't set out to write something profound. I just want to continue to build on the success I've had and make a good living. 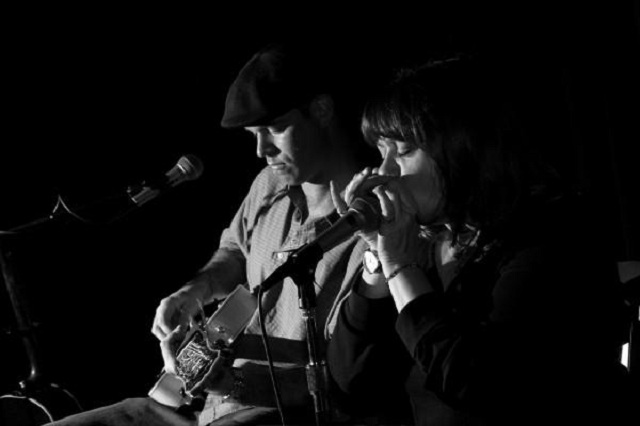