An Interview with the one man band Kurt "Deadstring Brother" Marschke: On the road and in the studio, or dead

"Blues is with us for now, that doesn’t mean that it will be around forever."

The Deadstring Brothers' heart beats with pure rock and roll. Simple and shor 'nuff. Built on the unshakable foundations of blues, rock country and soul, DSB manages to create something at once totally fresh but totally recognizable. It's all ragtops and cold beer, seeds and stems, gatefold LPs and foxy girlfriends with tight, flared jeans. You can imagine them walking as a gang down Carnaby street in London in the late 60's, or tearing up the stage at Cobo Hall in De-troit Rock City or sweating buckets at a Muscle Shoals recording session in the 70's. If mainstream radio played music like the Deadstring Brothers, they wouldn't have to call it classic rock anymore, they'd just call it rock. It's still here, and it sounds as good as ever. Fronted by guitarist/vocalist and studio magician Kurt Marschke, the Brothers pound out a sound that, in comparison to so much lo-fi indie rock, is full and rich and sounds GREAT blasting out your car window. Joining Kurt in the band are longtime drummer and fellow Detroiter Travis Harrett, and the brothers Cullum - Spencer and Jeff. It was love at first jam and the boys joined up and bridged the waters between London and Detroit in time to record their 2nd album Silver Mountain.

Kurt, when was your first desire to become involved in the music & what made you fall in love with the blues rock music?
I grew up in a family where I was the youngest of seven children and there were a lot of old records in the house, from the older kids and my parents. That’s where I fell in love with music. I would listen to old Bob Dylan records, The Band, The Rolling Stones, Country Joe and the Fish, Willie Nelson, Emmylou Harris, Little Feet and many others. Cool band (nick) name Deadstring Brother (s). How did you come up with it?
I was doing solo gigs when I first started and I always had dead strings on my guitar, my friend called me deadstring brother and the rest is just history.

What do you learn about yourself from music?
I learn How much more there is to learn about music and just how limited I am at it.

What experiences in your life make you a GOOD musician and songwriter?
I don’t really do much other than music, that’s probably the only reason that I am any good at it. It never really seemed to come natural to me, but I have just always done so I guess I have gotten kind of good at it. I know other musicians that pick things up much faster than me, but I just keep at it until I get it. 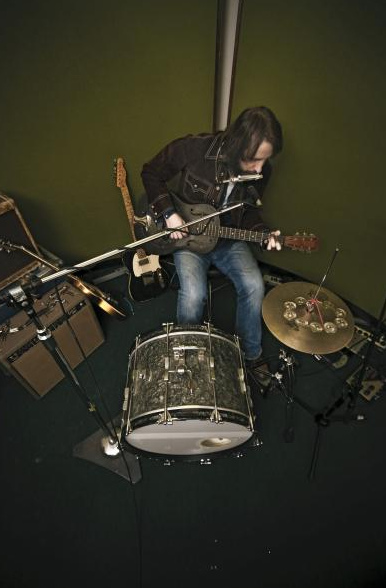 You have pretty interesting “project” one man band. Where did you get that idea?
By being frustrated, because I was always having to find players for touring. In 2010 I had three different line ups on the road through that year. So, at the start of 2011 I started working on the one man music show. In the one man show I play drums, guitar, harmonica, and sing.

Which was the best moment of your career and which was the worst?
I don’t really think in those terms, but if I had to think of the worst time, it was probably 2008 through 2010. Those three years were all really bad for the most part. The band was kind of falling apart and I was trying to pick it up but it just wasn’t working.

Which memory from the “road” makes you smile?
Every memory of Spain.

What are some of the most memorable shows and jams you've had?
Great Falls, Montana. It’s one of the most beautiful places on earth! Actually all of Montana!!

Would you mind telling me your most vivid memory of Drive by Truckers, Cat Power, and Leon Russell?
Singing Dylan songs with Chan Marshall in the dressing room. Having Leon Russell tell me that he liked my version of the song he wrote You Look like the Devil. 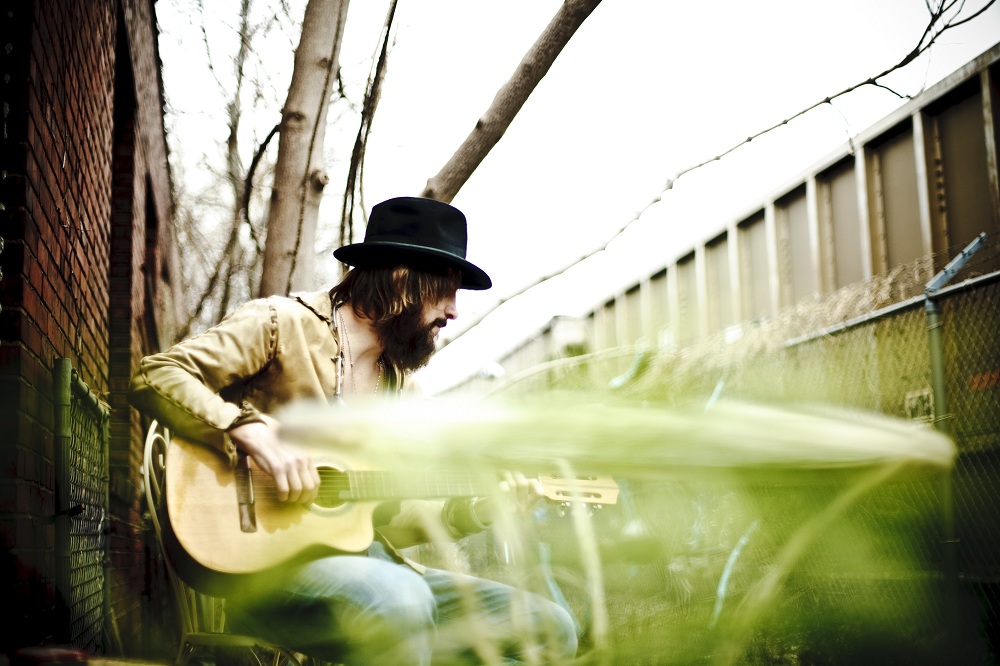 Which of historical blues personalities would you like to meet? From whom have you have learned the most secrets about the music?
I would take Gerry
I wish that I could meet and spend time with;  Blind Willie Johnson, Skip James, Bukka White, Son House, Elizabeth Cotton, Mississippi John Hurt, Lead Belly, Tampa Red. Just to name a few.
I have learned everything I know from the musicians that have come before me.

Some music styles can be fads but the blues rock is always with us.  Why do think that is? Give one wish for the music
Blues is with us for now, that doesn’t mean that it will be around forever. One wish would be that people always find a love for traditional music.

What is the “thing” you miss most from Allman’s music nowadays?
Duane 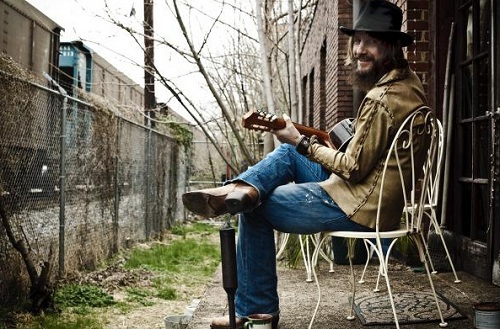 How you would spend a day with Jerry Garcia?
I would take Jerry fishing; I think he would like it.

What would you ask Jesse Fuller?
How he got so good at playing all the instruments at one time.

What advice would you give to aspiring musicians thinking of pursuing a career in the craft?
If you’re going to purse music as a career you need to know that there are more people than ever trying to do the same, so you better be very serious about it and you better not have any other interests in life because music has to mean everything to you!

Do you have any hobbies, which do not have anything to do with music? What are the things you’re most passionate about in life?
Music is my passion for the most part. I love my family and my woman. Where do you see yourself in ten years?
On the road and in the studio, or dead.

Is it easier to write blues as you get older?
I have no idea, ask me in ten years.