There were few real surprises among this year's group of Blues Music Award nominees. There were a number of landmark albums in the blues released during 2010, among them Charlie Musselwhite's excellent The Well, Janiva Magness's The Devil Is An Angel Too, Eden Brent's Ain't Got No Troubles, and Buddy Guy's Living Proof, among others, and the aforementioned artists received multiple nominations apiece. Several artists, including Robin Rogers, John Nemeth, Tad Robinson, and Shemekia Copeland, all received one or more well-deserved nominations, and overall this year's crop of talent is pretty dang impressive. AND THE WINNERS ARE: 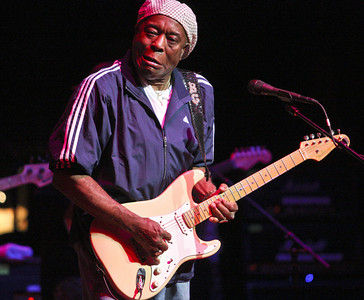 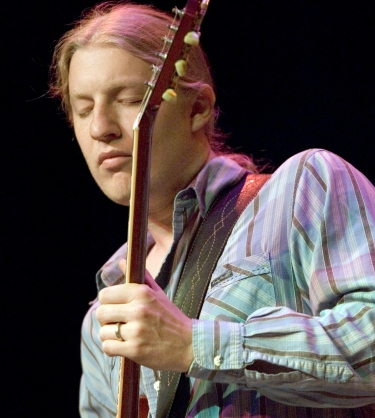