"There isn’t much Southern Rock around today to compare to. Although, a few bands like the Alabama Shakes and the North Mississippi AllStars are carrying the torch quite well."

Johnny Roth's music can best be described as all instrumental, original electric blues that is fuel injected with funk, jazz and rock. His songs display a unique style with contagious melodies interwoven with tasteful slide guitar. Having extensive live performance and studio experience, Johnny eventually released his debut CD Still Not Talkin' in 2003. 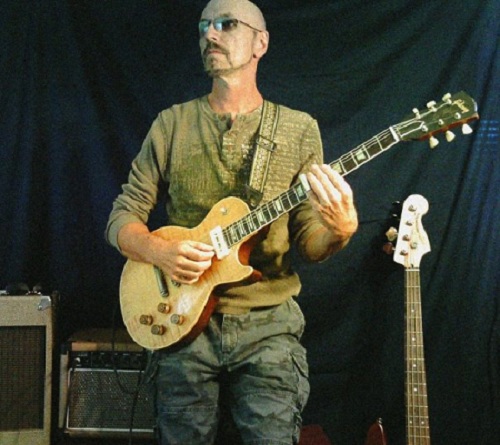 Every song on the CD was written, arranged and performed by Johnny. In 2005 he put together an experienced line-up of musicians to form the Johnny Roth Band. This rhythm section, consisting of bass, keys and drums, has an exceptional feel for his tunes and are solid and passionate in their presentation. They are hardworking musicians who give no less than 100% at every performance.
Johnny grew up in Pennsylvania idolizing the usual guitar heroes like Hendrix, Clapton and Beck but soon fell under the spell of southern rockers Dickey Betts and Duane Allman. It was their tasteful melodic style that left a tremendous impression on him and traces of them still influence his style today. Johnny is currently based in St. Petersburg, FL and just released his second all instrumental CD Vu Jah De.

Johnny, when was your first desire to become involved in the Blues and Southern Rock & who were your first idols?
I was around 20 years old when I first got very interested in blues and southern rock. My first idols were Duane Allman, Jimi Hendrix and Eric Clapton.

What was the first gig you ever went to & what were the first songs you learned?
My first gig was at 17 which was a birthday party. I kind of remember playing some Ventures instrumentals for that. 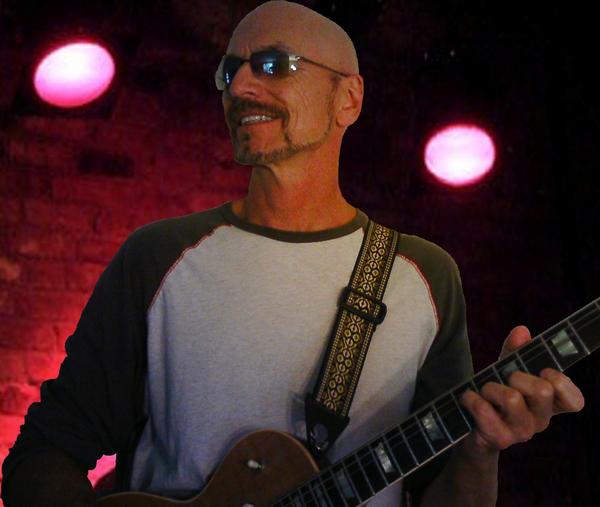 What characterize the sound of the Johnny Roth?
I feel my sound is a combination of all my influences but I think the southern rock style creeps through most in my playing.

Why do you play GUITAR & what were your favorite guitars back then?
I am from a very musical family but I don’t remember exactly why I chose the guitar. I didn’t have a favorite guitar back then but was searching and the Gibson Les Paul became my favorite and still is today.

How/where do you get inspiration for your songs?
I only write instrumental tunes and my inspiration comes just from my inner feelings at the moment.

Any of blues standards have any real personal feelings for you & what are some of your favorite?
The two blues standards that are most meaningful to me are Statesboro Blues and Done Somebody Wrong. These were two blues classics redone by The Allman Brothers in their own style. Duane Allmans slide playing on these are now also classic and historical. Listening over and over to Duane on those two tunes gave me the inspiration to learn slide. Do you know why the sound of the slide guitar is connected to the blues? What are the secrets of slide guitar?
The slide guitar or bottleneck got connected to the blues early on in the 20th century by artists like Robert Johnson and Son House, among others. They would use various objects for slides such as knives, bones and of course actual bottlenecks. I don’t think there are any secrets to slide playing; just the right touch, feel and lots of practice.

From whom have you have learned the most secrets about the blues and Southern rock music?
I would say it would have to be Duane Allman, especially for his slide playing.

From your musical point of view is there any difference and similarities between original Southern rock era and now?
There isn’t much Southern Rock around today to compare to. Although, a few bands like the Alabama Shakes and the North Mississippi AllStars are carrying the torch quite well. I’m sure there are others that I’m not aware of.

Some music styles can be fads but the blues and Southern rock is always with us.  Why do think that is?
It is music that is very basic and very emotional and it just seems to be a great music for self expression. 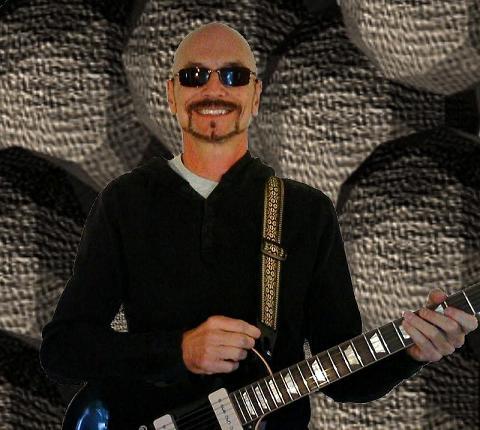 Which of historical blues personalities would you like to meet?
Robert Johnson, Freddie King, Jimi Hendrix, Duane Allman and many, many others.

How you would spend a day with Jimi Hendrix?
Jimi is one of a kind and his innovation and depth of playing to me is still unmatched today. To spend a day with him I would just want to pick his brain about his songwriting and playing and to find out what universe or dimension he came from.