"Blues music grew out of suffering, from chain gangs, slavery and cotton picking, so what you learn from it is how to express your feelings, especially those of suffering and pain."

Terry Cottam is a guitarist, singer, songwriter, composer and teacher who is currently working solo. He uses a looper pedal to programme singing, guitar lines and percussion. This is done whilst performing live so the performance is always fresh and innovative. Terry has written a huge number of songs and he plays these original numbers alongside covers old and new. He is an experienced, accomplished performer who has played with various bands including The Edgar Broughton Band, The Jess Upton Soul Band, IS and his own band Terra Cotta. He has taught and lectured in music and guitar, written music for Dance in education, BBC, Channel 4 and played on recording sessions and TV commercials. 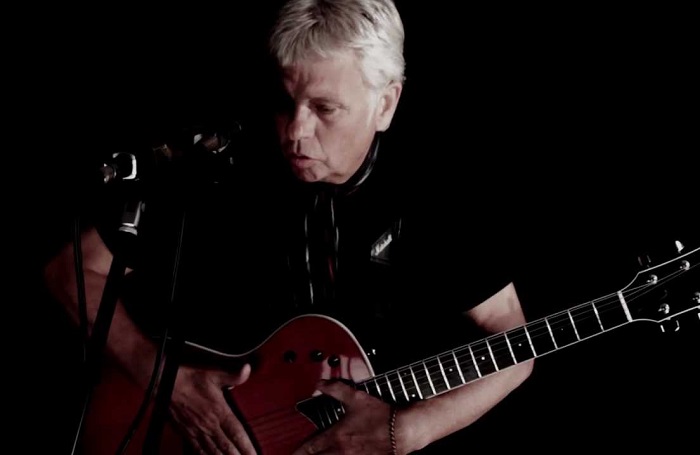 "I’ve met and seen a lot of brilliant performers, but I would love to have seen Howlin Wolf live in his prime, or Duke Ellington, Billie Holiday…the list goes on…"

Terry studied Art and Sitar at Dartington College of Arts, gaining a Diploma and then a Teaching Certificate from Rolle College. Having taught Art and Music in schools for many years, he has recently produced a series of paintings in acrylics. Subjects include landscapes, seascapes and abstract. Terry Cottam's CD, World Trip (2004), was inspired by a year spent touring the world with his wife, Sue, and a Martin backpacker travelling guitar.

Blues music grew out of suffering, from chain gangs, slavery and cotton picking, so what you learn from it is how to express your feelings, especially those of suffering and pain. It helped me to release the anguish of adolescence, growing up feeling alienated from my parents’ world in the changing environment of the sixties. Even to date, if I feel out of kilter with the world, I can stick on Howlin Wolf or Captain Beefheart, and everything seems back in perspective.

How do you describe Terry Cottam sound and songbook? What characterizes your music philosophy?

After nearly fifty years of playing, several guitars and amps later, my go-to guitar is a Gretsch Power Tenny which I use with a very lightly distorted valve sound, a little reverb and delays which I tap in to be in time with each tune. As it’s hard and expensive to keep a band on the road, I now play solo using a looper pedal with which I grab bits of my playing live and use as backing. I normally play a couple of sets and I alternate between my own original songs and covers which are mostly blues r&b or soul songs. 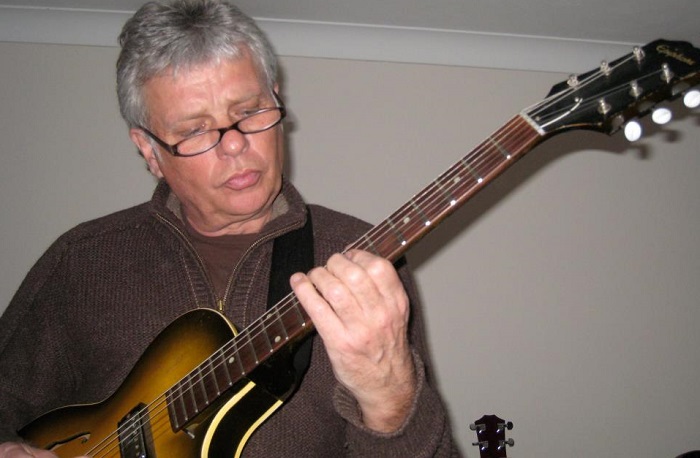 "I like to see real people playing real instruments in real time with no backing tracks. Some decent music programmes on TV showing this would be good."

Which is the moment that changed your musical life most?

Probably meeting Joe Pass (jazz guitarist who played with Ella Fitzgerald), who showed me a scale system he called CAGED, which he discovered whilst serving some time in jail on a drugs charge. He said it changed his life and it certainly changed mine, as it enabled me to play in any key, anywhere on the guitar neck. Later that year I got the job playing with the Edgar Broughton Band. I auditioned in their north London studio and had to play along to several tracks they had recorded. I could work out what key and make up a solo almost straight away and a week later I was on tour with them!

Hard to choose just one, but the first gig with the Broughtons was at the Roundhouse, Chalk Farm, London in front of thousands and supported by Motorhead. I had my own guitar roady who led me on stage by torchlight and got me to peep through the curtains at the crowd waiting before I went on. Playing at a friend’s small cafe in Cambridge with just Edgar, myself and a violinist was also a bit special. But I think that performing with a follow spot on stage is probably the best thing ever, as it follows you about, highlighting every move you make. Boy is that a buzz!

The worst was playing when equipment failed, monitors suddenly off/on/off or PA faulty, also playing Dingwalls London with my own band Terra Cotta when lots of music business people were coming to see us and we were on the point of signing a deal. The bass player turned up late, blind drunk and had to be held upright by road crew as he played! 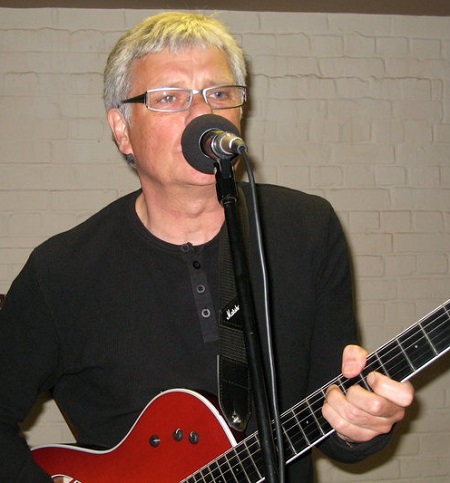 Practice makes perfect, but you have to be prepared to be versatile whilst still doing your own thing. I’ve managed to survive by doing some teaching, session work, advertising jingles, writing and recording for various projects as well as playing with bands.

I enjoyed my time with the Broughtons, being Edgars right hand man and it was a shame when the two brothers, Edgar and Steve (the drummer) fell out. But Edgar and I went on to audition drummers and bass players, formed a new band and went on tour. It went well, but the record company were not very forth coming with an advance on the next record and there were bills to pay. Equipment started to fail because it needed servicing and roadies were getting the blame and leaving. Edgar and I disagreed about what to do next and so went our separate ways and I went on to form Terra Cotta.

Well I do miss playing to those big crowds and the ovation that becomes addictive. The sixties and seventies had an idealism that was perhaps naive, but in some way we thought we could change the world. Now the world is much more cynical and contrived. It bothers me that people mostly only hear condensed mp3 versions of music. I prefer the old analogue sounds and vinyl records.

I like to see real people playing real instruments in real time with no backing tracks. Some decent music programmes on TV showing this would be good.

What were the reasons that made the 60s to be the centre of Psychedelic Rock searches and experiments? 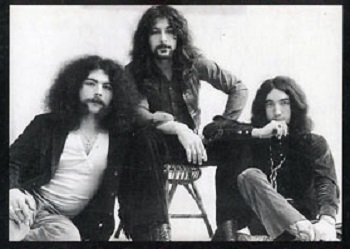 It was a heady time and drugs must have played an important part in opening up the possibilities of combining the influences of other cultures, rather than the alcohol fueled energies of previous times. It was a post war generation looking for reasons for being rather than just existing.

I think that I would need a book to describe all the links that flow from the blues! As a teenager I used to hitch hike up to Bristol and was lucky enough to see Chuck Berry, The Stones, John Mayall, Graham Bond, Otis Redding, Cream, Paul Butterfield, Nina Simone (who played a song for me and my friend!) and many more play live. Later I played in a ten piece soul band for many years and you can feel that connection between blues, Motown and Stax. Miles, Monk and crew ooze feel and play some pretty mean blues as well!

Eddie Izzard is my favourite funny man and I think he should be Prime Minister of Britain. There’s always lots of talent hiding around the corner waiting to be seen and it’s always moving to see raw talent emerging.

Well, I’ve met and seen a lot of brilliant performers, but I would love to have seen Howlin Wolf live in his prime, or Duke Ellington, Billie Holiday…the list goes on… 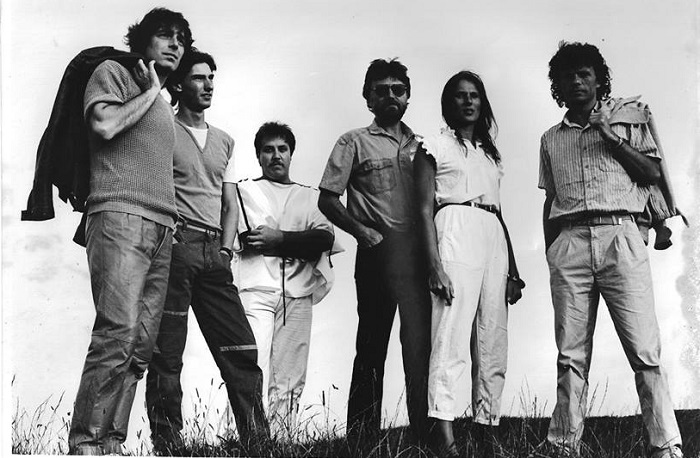