Davy Jones of The Monkees has passed away. Rest In Peace day dreamer

The singer, who with Micky Dolenz, Michael Nesmith and Peter Tork had hits including “I’m a Believer” and “Last Train to Clarksville,” died of a heart attack, the TMZ celebrity website said, citing a publicist.

“The … medical examiners office has been notified of the death of Mr. Davy Jones,” said the local authority in Martin County, southern Florida, where Jones reportedly lived.

The singer died at the Martin Memorial Hospital in Martin County, southern Florida, according to the local CBS television affiliate.

Jones was scheduled to perform with music contemporary David Cassidy, formerly of the Partridge Family, at the Magic City Casino in Miami on April 14th, it reported. 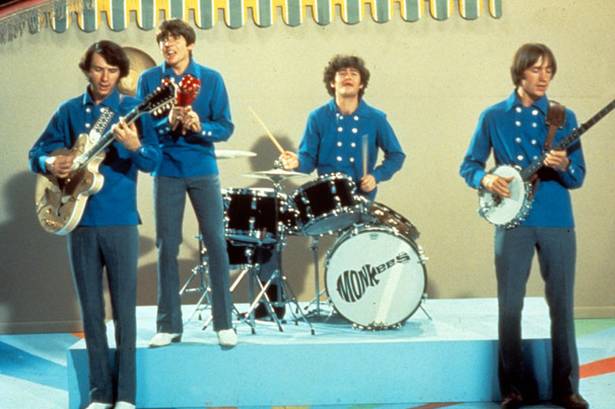 Oh, I could hide ’neath the wings
Of the bluebird as she sings.
The six o’clock alarm would never ring.
Whoops it’s ringing and I rise,
Wipe the sleep out of my eyes.
My shavin’ razor’s cold and it stings.

Cheer up, sleepy jean.
Oh, what can it mean.
To a daydream believer
And a homecoming queen.

You once thought of me
As a white knight on a steed.
Now you know how happy I can be.
Oh, and our good times starts and end
Without dollar one to spend.
But how much, baby, do we really need.