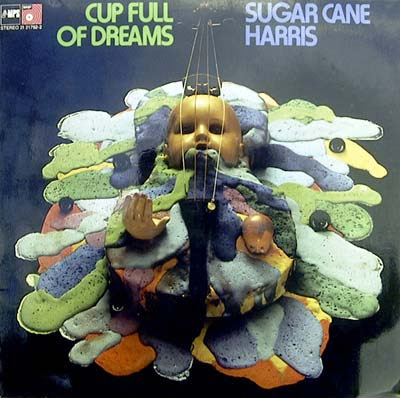 Biography by Steve Kurutz Beginning his career as the guitar playing half of the 1950s rock duo, Don & Dewey, Don "Sugarcane" Harris, put down the guitar and picked up the violin after the lack of success for Don & Dewey (oddly enough the group's songs became hits for other artists such as the Righteous Brothers and the Premiers).
Classically trained as a violinist, Harris' skill at improvisation began attracting attention from the rock world and soon he was appearing on records by John Lee Hooker, Frank Zappa and Johnny Otis. In 1970 Harris joined forces with British blues musician John Mayall when the latter was forming his first all American backing band.
In addition to joining the backing bands of Mayall, Zappa and others, Harris also recorded a series of albums for labels such as Epic and Polydor. After a lengthy battle with pulmonary disease, on December 1, 1999 he was found dead in his Los Angeles apartment at the age of 61. 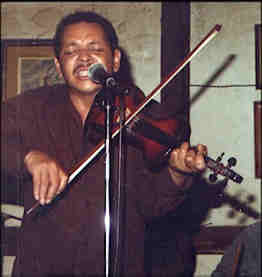 Album Review by Ken Dryden
Blues violinist Sugarcane Harris is on fire during this 1973 studio session for BASF, which features many of his regular collaborators of the period.

Harris, who wrote all of the material heard on the date, mixes elements of jazz, country, and rock into his brand of blues. He is brilliant in the midtempo blues "Runnin' Away," though none of the solos that follow measure up to the leader's. "Hattie's Bathtub" is a catchy blues waltz. But it is the extended composition "Cup Full of Dreams" that showcases Harris' lyricism on his instrument.

One amusing aspect of the LP is the obvious presence of guitarist Harvey Mandel, who evidently could not be named for contractual reasons, though his photo is barely disguised with an old-fashioned black bar over his eyes.

Just a few years after this record was released, poor health put an end to the violinist's career. Sadly, this record is long out of print and somewhat hard to find. 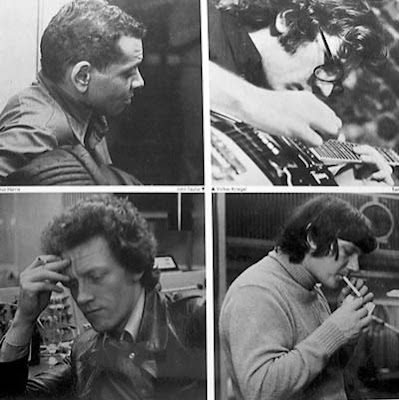 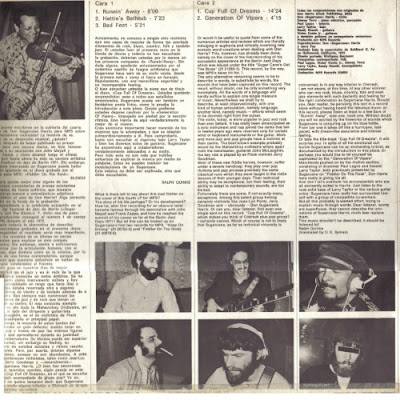