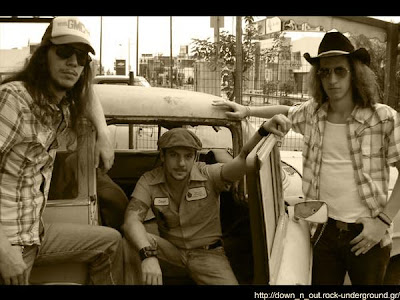 Down & Out is a SOUTHERN ROCKIN' BLUES band established by brothers Ricky & Tonnie in Athens,Greece in the year of 2003. 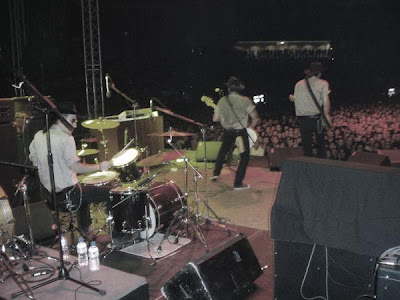 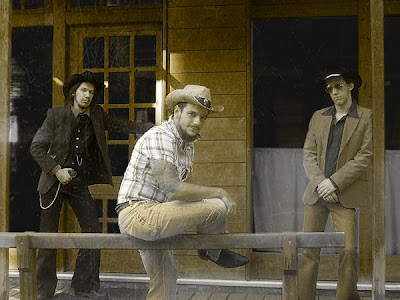 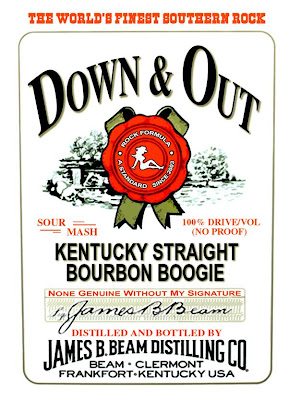 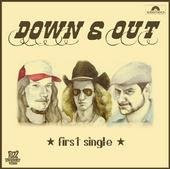