"The blues means life. Musically, spiritually, it fills me up and makes me whole."

Mark Carpentieri started M.C. Records in 1991; blues has been in his blood as a drummer and radio host.
Mark started his music career in 1984 when he hosted a weekly blues program on WBAU in Garden City, N.Y. Around 1985 Mark started jamming on drums at the Dan Lynch jams in New York. It was there that he met harp player and singer Bill Dicey. 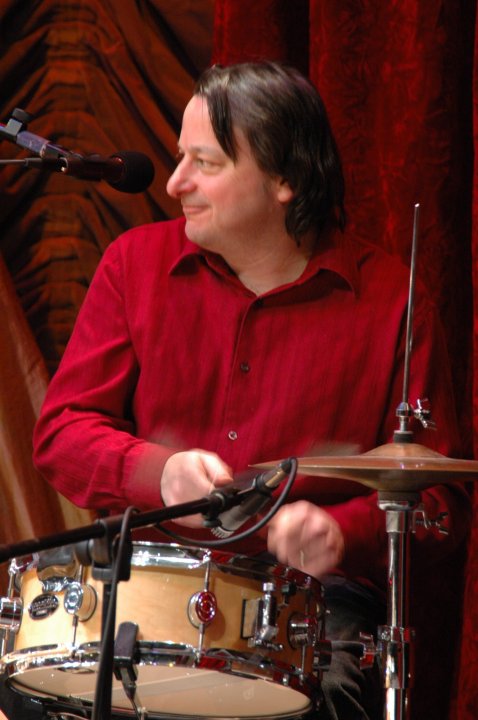 In 1988 he started his own band, Somethin' Blue, and continues to lead the band, which performs around 50 dates a year in the New York Metro area.
In 1991, Mark Carpentieri wanted to record his band Somethin’ Blue but like many musicians, he didn’t have the money. He ended up making a deal with the studio owner. He would dump a van full of construction garbage for a night's worth of recording. Through simple barter, M.C. Records was formed. In 1996, Mark signed Mississippi bluesman Big Jack Johnson and released his music throughout the world. Since then, the industry has taken notice. The label has been nominated for five Grammy Awards and won or been nominated for over 30 Blues Music Awards. In 2006, M.C. Records received The Blues Foundation Blues Label of the Year Award.
To date, M.C. Records has distribution all over the world. The label's albums have been nominated for more than 30 W.C. Handy Awards and four Grammy Awards. M.C. Records has released recordings by Odetta, Pinetop Perkins, Gary U.S. Bonds, Kim Wilson, Sleepy LaBeef and R.L. Burnside. M.C. Records most ambitious project has been "Shout Sister Shout, A Tribute To Sister Rosetta Tharpe" with Bonnie Raitt, Maria Muldaur, Joan Osborne, Michelle Shocked, Marcia Ball, Sweet Honey on the Rock, Odetta, Phoebe Snow, Janis Ian, Victoria Williams, Tracy Nelson, Angela Strehli, Marie Knight and the Holmes Brothers.

From whom have you have learned the most secrets about the blues music... and the “blues life”?
I learned a lot from various people. When I first started playing in 1986 it was Little Mike of Little Mike and The Tornadoes. I learned how to lead a band and play with the big boys like Hubert Sumlin and Pinetop Perkins. 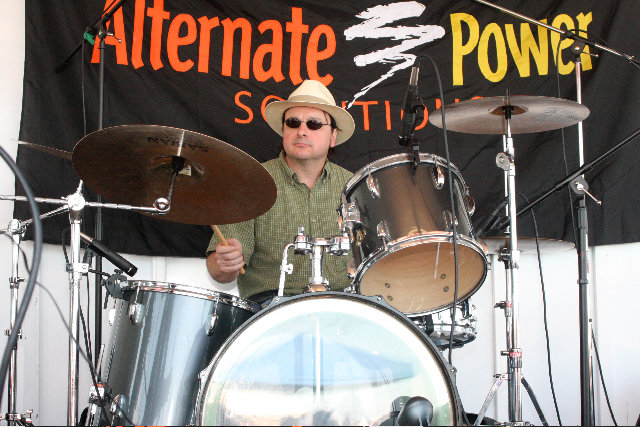 Which memory from your interviews with all those blues cats makes you smile when you hosted a weekly blues program on WBAU?
Probably Bill Dicey. He was a harp player and singer and he brought his band and beer and we just had a great time. He was the real deal and a pioneer in the New York City Blues Scene.

Do you remember anything funny or interesting stories from gigs and jams during your “musician time”?
Well I still play quite regularly. I do remember being with Little Mike and we were opening up for James Cotton and I was supposed to play their drum kit. Well James’ drummer was a good foot taller than me so it was hard to get the drums to my height.  Made for an interesting set.

Make an account of the case of the M.C. Records & what characterize the philosophy of M.C Records?
I like working with musicians who make great roots music. Sometimes it involves underappreciated artists like Odetta and Marie Knight. It’s about working together to make great things happen. Which was the best moment of your career and which was the worst?
Well they involved the same person, Odetta. It involved dancing with her in the studio after we heard the playback of the first song we cut. That was pretty amazing. The worst; I was scheduled to go to Odetta’s memorial and the artist I managed and recorded, Marie Knight was supposed to sing at it. I found out that day that Marie was in the hospital due to pneumonia. It was a real double whammy.

Of all the people you’ve meeting with, who do you admire the most?
In terms of artists, it would have to be Odetta. She was a true artist, performer and a national treasure.

Would you like to tell your best memory about Odetta and Ruth Brown?

I’ve shared a bunch of Odetta so I’ll talk about Ruth Brown. We had a ball in the studio. Ruth found out that I lived right near her for. She lived in Huntington when she was married to a police sergeant. Ruth was so  professional and passionate in the studio. She gave everything! 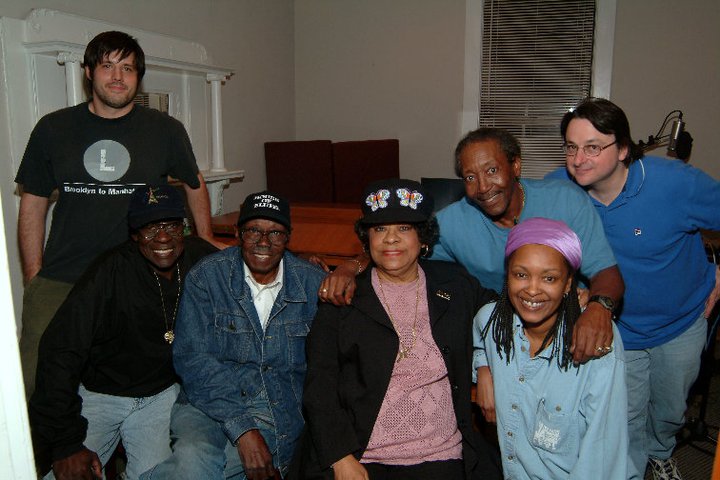 What does the BLUES mean to you & what does offer you?
The blues means life. Musically, spiritually, it fills me up and makes me whole.

What mistakes of blues business would you want to correct?
Probably not being so optimistic that the sales of music would recover.

How has the music business changed over the years?
There’s a lot less of it.

Some music styles can be fads but the blues is always with us.  Why do think that is?
It’s such a foundation of so many types of music so it really can’t go away.

How do you describe your philosophy for the music …and for the life?
Just trying to be true to myself and the music. 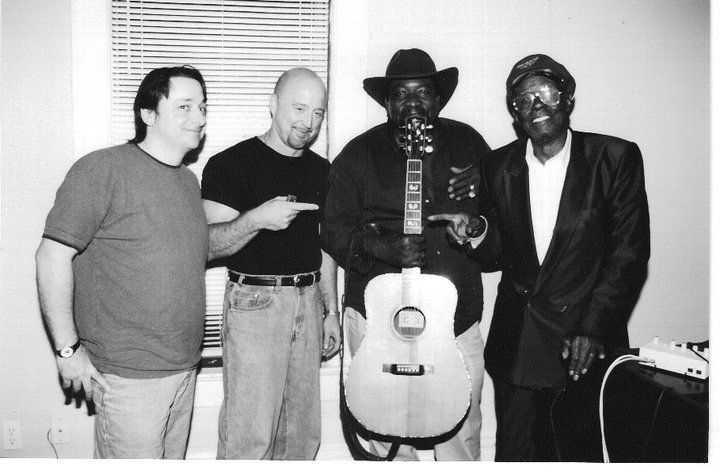 What is the difference and similarity between the blues musician …and blues producer and label owner?
You want it to be 100% about the music but at the end of the day someone has to buy it. I think all three are very selective on who they work with.

Which of historical blues personalities would you like to meet and recording?
While no an exclusive blues personality or artist I really would have love to meet Alan Lomax. He got to record and meet so many great musicians like Leadbelly and Woody Guthrie. He traveled the world looking for genuine folk music. I would like to have done that.