The Groovin Blue Band formed in August 2010 by Panos Lissaris and two former members of Groovin High, Leonidas Spiropoulos and Kostas Spiropoulos while adding Fanis Balafas in May 2011 took their present form. With musical influences of rock and blues scene of the Allman Brothers, Stevie Ray Vaughan, JJ Cale, Dr Feelgood, Jimi Hentrix and later as Gary Moore and Chris Rea continue their musical journey into the world of Rock 'n' Blues. 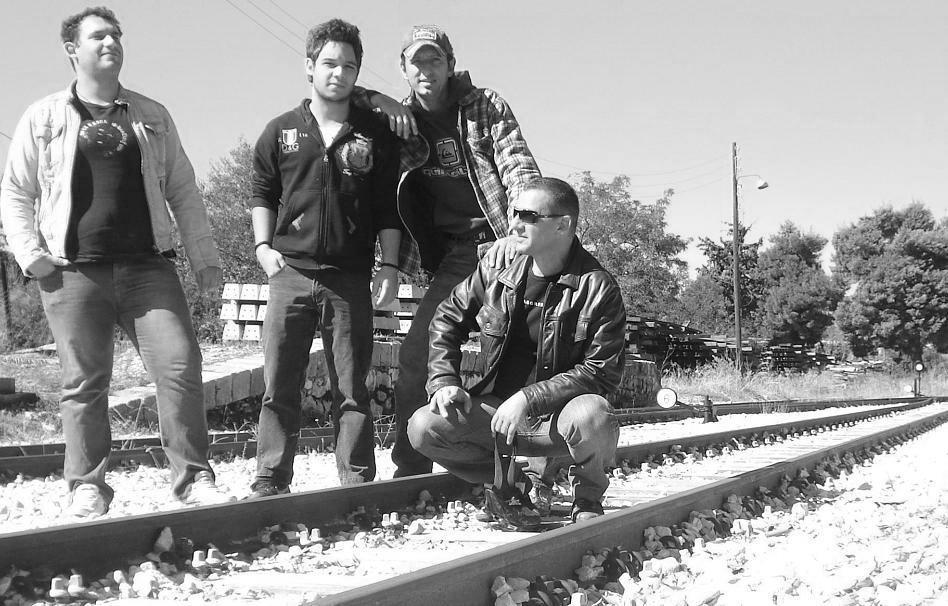 1. When was your first desire to become involved in the blues?

It was a long time ago, ever since I heard a song when I was a kid. It immediately captured my heart and I felt it was something I needed to try out.

More than a way of life, to me it's a way of expressing myself.

3. How is your relationship with the other Greek blues bands?

I don't personally know any of them, but I know if I did the relationship would be great, since it's always interesting to exchange techniques and opinions.

4. Which musician have you ever wanted to be?

5. What does Blues offered you?

Blues offered me a way to express myself like nothing else ever has. Through our music I can get to people's hearts in my "own way".

6. What do you learn about yourself from music?

I rediscover myself with every song I play. It's a bit hard to put it into words, but it just feels like I'm doing the right thing, and think "this is it".

Because it's the music I love, and because I feel free when doing so.

8. What was the last record you bought?

9. What advice would you had given to Paul Butterfield?

I have no specific advice to give, he's an icon of the music style and an inspiration for every blues band. How could I possibly have something to say about his music?

10. What would you had given to Muddy Waters?

Same as before, got no advice to give. 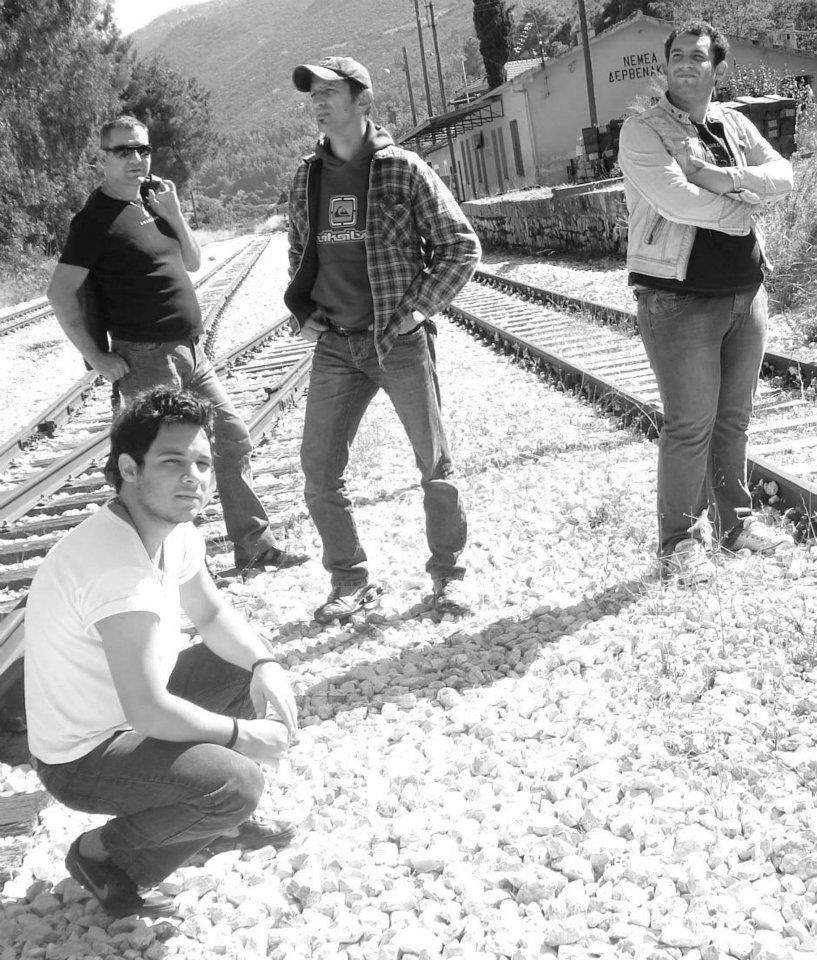 11. What mistake of Greek blues music you want to correct?

I wouldn't correct anything. Everyone has their own way of doing music, and that's part of its charm.

12. Give one wish for the Greek blues scene

I wish Greek blues bands would incorporate greek language in their lyrics. Even though blues is originally in english, it would be good if we could use our own language, to reach more people.

13. What would you ask one of famous bluesman?

I would ask "what does blues mean to you?"

14. What your opinion about Blues.gr?

It's a very complete website, easy to browse and perfect for any blues lover.

15. Three words to describe your sound your progress

Being able to be on stage with my band and perform together.

I hope blues music would spread to reach many generations to create a bond between them.

18. Tell me about the beginning of the band. How did you get together and where did it start?

We all lived around the same area and loved the same music. We happened to meet in a bar, talked about it and that's how it was born.

The "Grooving" part of the name refers to the music's rhythm, while the "Blue" refers not only to the music style we play, but also the colour that represents us.

20. What project you want to work with BB King?

It would be great if we compose something together. We have a few lyrics that need just the right melody for them. 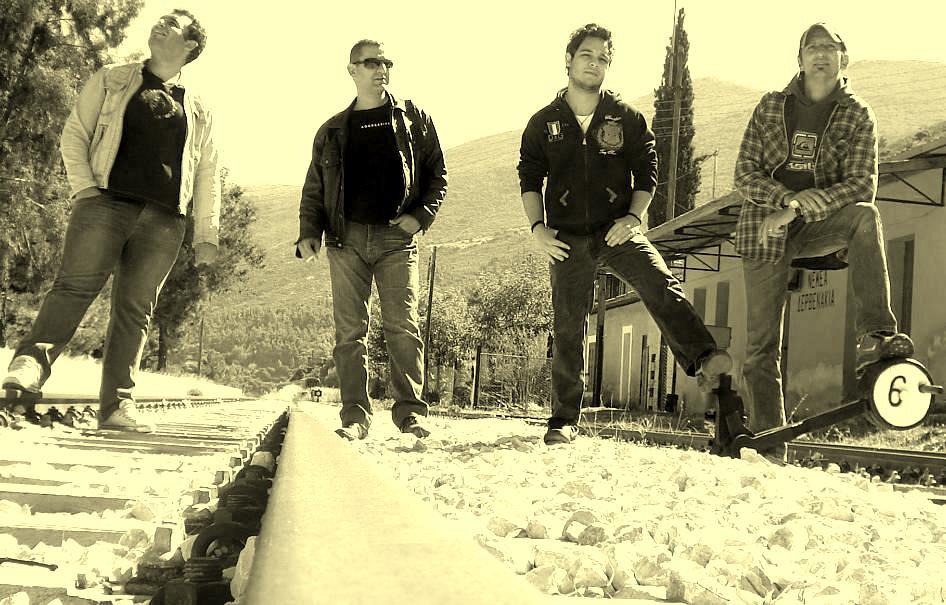