Interview with bluesman Steve Freund, a veteran musician where continues to share his love for the blues

"People still have dramatic life experiences, and there are still artists who can express these experiences through music."

Guitarist, producer and bandleader Steve Freund, praised by Rolling Stone for his "masterful, no-nonsense guitar work" continues to share his feeling for the blues wherever he can. Steve has appeared on over 34 albums, and produced seven. Steve’s third studio album, Lonesome Flight, was released by 9 Below Productions in 2010 and included nine original songs along with four blues classics. He also played on Koko Taylor’s Grammy winning Blues Explosion. 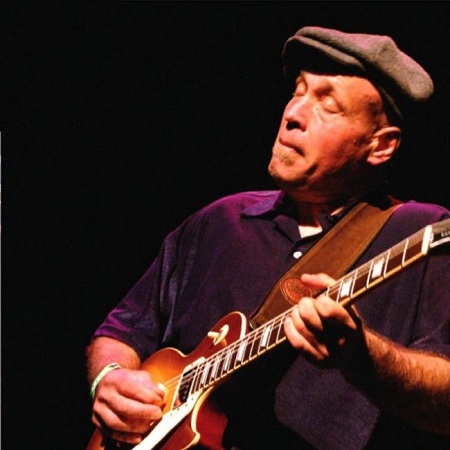 Steve began his career in Chicago as a second guitar behind Hubert Sumlin, Lee Jackson, Homesick James, Louis Myers, and many others. He spent two years working with Big Walter Horton and Floyd Jones, learning the deep blues and the idiosyncrasies that are part of the art. In 1978, he became Sunnyland Slim's main guitarist, playing just about every gig with the piano legend until the time of his death. Freund became the consummate piano accompanist working with Pinetop Perkins, Jimmy Walker, Henry Gray, Erwin Helfer and many more. He also spent nine years working with harmonica legend James Cotton.

Freund's dedication and knowledge of the blues earned him the opportunity to teach accredited courses at Chicago's Columbia College in 1993-94. He moved to the San Francisco Bay Area in the 1990’s. He plays regularly at The Saloon in San Francisco, Cafe Van Kleef in Oakland, Armando's in Martinez and also tours nationally and internationally.

The blues is the canvas that I paint my feelings on.  It changes my emotions.  It is a language that I speak.

What experiences in your life make you a GOOD BLUES MUSICIAN and SONGWRITER?

The deaths of my friends and family, love lost, and separation, all have influenced my performing and songwriting.

How do you describe Steve Freund sound and progress, which is your music philosophy? 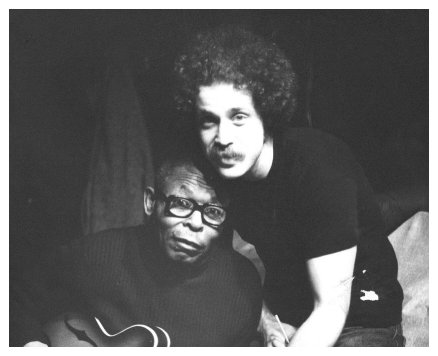 I seek a clean guitar tone with a bit of "heat" to it.  I prefer "round notes".  I strive to sing and play with taste and creativity, and hope my sound continues to achieve a higher level each day.

From whom have you have learned the most secrets about blues? What is the best advice ever given you?

Playing with all the legends for many years has unlocked the secrets to me just by association, just by being with them.  The best advice came from Floyd Jones and Hubert Sumlin, who both advised me to "just be yourself.  Don't try to play like someone else."  Fred Below also suggested that I try to play more like a saxophone.  All good advice.

I won't mention the worst moment, and there have been several highlights.  The most recent was sharing the stage at the San Francisco Blues Festival with Otis Rush.

What is the “feel” you miss most nowadays from the 70s and old days of Blues?

It's hard to explain.  There are many great musicians playing today, but very few who had the life experiences of my old friends who came up during the years of racial segregation and bigotry.  That is just a feeling.

Are there any memories from Big Walter Horton, Paul Butterfield, and Sunnyland Slim which you’d like to share with us?

Every night with Walter was an event each time we played.  Same for Sunnyland and Paul.  It was magical.  I have no words for it. 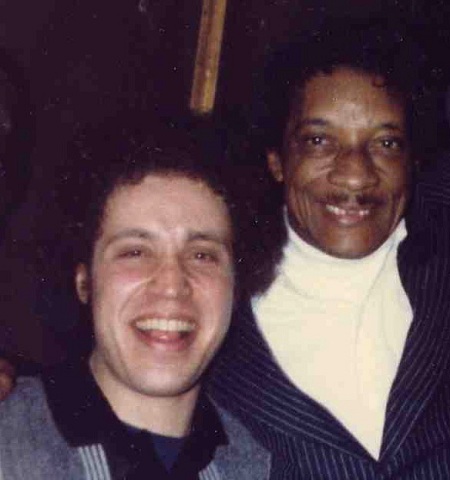 Homesick James was the first person to ever let me sit in with a band in Chicago.  Hubert was the second.  Those were huge thrills for me.  They treated me very, very well, especially Hubert.  We all remained friends for many years.  Traveling through Europe and Canada with Koko was an experience each night.  One night that stands out with her was a night in Canada when all the water in the hotel toilets were frozen solid.  I was on Louis's last recording, and i went to his house several times to rehearse and help arrange songs with him.  Sitting in his small apartment in Chicago was a semi-sweet experience for me.

New York, Chicago and San Francisco. What the difference and similarity between the local blues scenes: East and West?

To me, NYC was never a real "blues" town.  When I moved to Chicago it was rocking every night, all night long.  That seems to have changed nowadays.  There are very few bands playing traditional blues there now.  The west coast has many bands playing many styles, and you can find some real good down-home blues out here.  That's one of the reasons I have stayed here so long.

Jamming with Willie Mabon, Champion Jack Dupree, and Big Mama Thornton all stand out as memorable jams.  All my gigs with Sunnyland, Big Walter, Floyd Jones, and Otis Rush are quite memorable. 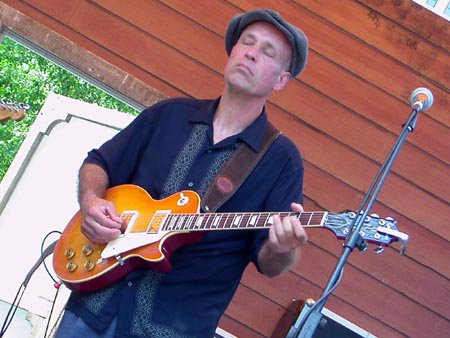 Blues is the music of the people.  It speaks the truth and it can hypnotize you when it is played right.  I wish for young musicians to come after me and continue to honor the traditional styles.

Gardening, cooking, hiking, biking, and listening to and playing guitar as much as I can.

Yes I do.  People still have dramatic life experiences, and there are still artists who can express these experiences through music.

Sometimes people think that just because they play a certain progression, say a 12 bar progression, that it's blues.  For me there has to be some sort of emotion, some "angst" for me to call it blues.  It can still be great music, but without a certain feeling I don't call it blues.  Blues is in the ear of the beholder.

Do you think that your progress is as it started out? Or has this changed and are you pointing in a new direction?

I still play the same styles of music that I started out playing, with the addition of some "jazz" or jump blues.  I still enjoy the Mississippi style of blues the most, whether it's acoustic or electric.

This is the best question of the interview, and I have thought about it for quite a while.  I suppose my birth would make a good painting as I hope my innocence could be captured.  That would be like an empty canvas ready to be painted on. 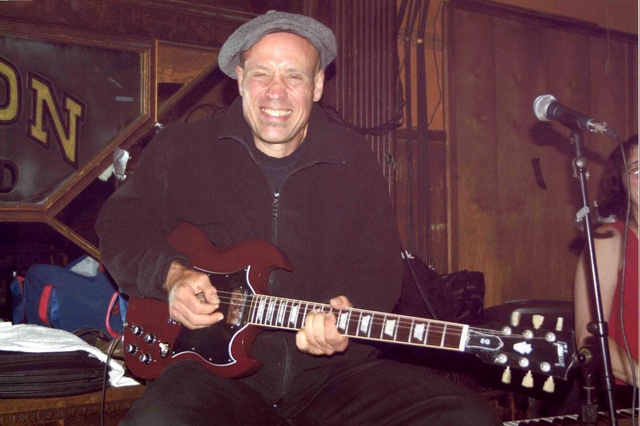