"The reality is there are no lines between any of that music. Jazz, Blues, R&B, Rock? The best players write, play, sing, and perform it all, and that’s a fact.  Aren’t those the best shows?"

Jack Allen is a guitarist/composer born and raised in Los Angeles. He comes from a musical family- his father Clarence 'Peck' Allen was part of a dance team, along with his dance partner Marshall Thompson under the name Peck and Peck, that opened for such artists as Duke Ellington. Jack's musical background includes studies with John Collins, Barney Kessel and Dr. Albert Harris. While much of Jack's experience is based in Jazz and R&B, through associations ranging from Ray Charles, Milt Jackson, Ray Brown and George Benson, Brian Blade, Willie Bobo to Les McCann, George Duke, Quincy Jones and from Phil Upchurch, David Sanborn to Bob James, he is equally at ease with artists as diverse as New Edition and Eddy Grant. Jack appears in the Touchstone film, "What's Love Got To Do With It". 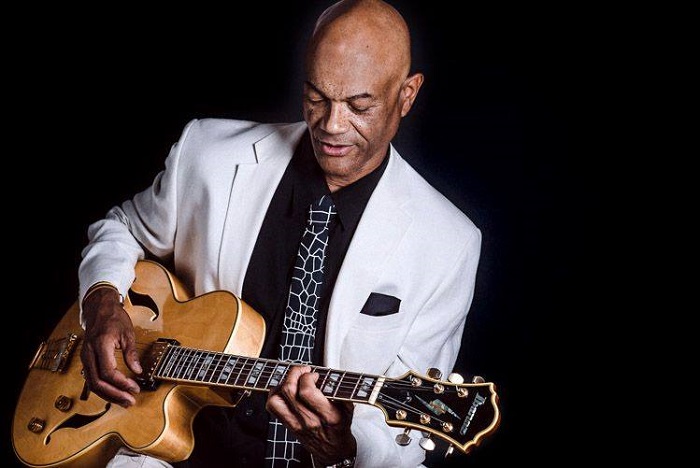 One of Jack's most recent projects includes scoring the original music for the Tony Winter's film, "Section Eight". Jack played guitar with Ruben Studdard of American Idol fame in an episode. As a contributing composer Jack is also providing compositions for KAOS Music in Santa Monica, CA. He released on March, his debut album, “Nawlins Boy” (2015). For Jack Allen the release of Nawlins Boy is a "culmination of my musical journeys to date and a tribute to my dad who was born in New Orleans"! With the title and opening track one might feel the spirit of the Big Easy as the tune seems to march in second line style during Mardi Gras festival, a very hot spicy gumbo!

What do you learn about yourself from the Jazz and R&B music?

I learned that the better and more honest person I am, the better musician I am.

The Blues means soul searching and yes, some pain.

How do you describe Jack Allen sound and songbook? What characterize your music philosophy?

The ‘Jack Allen’ sound is based in the Blues, Rock, Jazz, Classical and is evolving and reflects a love of all types of music and the songbook reflects that as well. My music philosophy is, practice, practice, ‘shed. 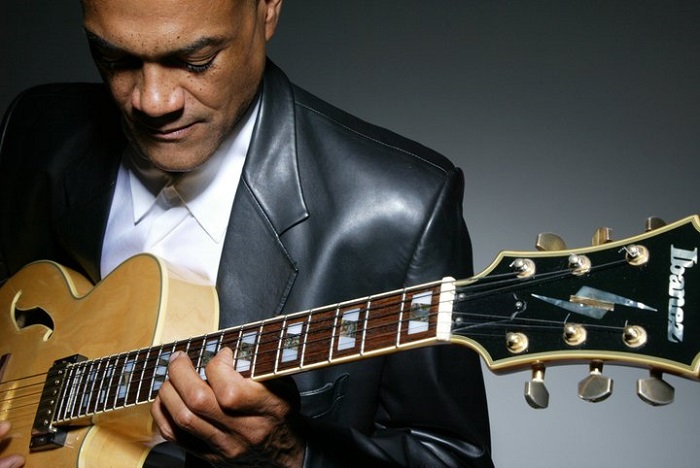 "The ‘oldtimers’ had that respect of the history and the struggle to play the music and survive playing  the music; in spite of the incredible and documented indignities and injustices that exist even to this day in all entertainment venues, worldwide."

Memories have become a blurr (never thought I’d say that) but I’ve done as many gigs, sessions, etc. as you can, paid or not especially when I was young. I was spoiled growing up in L.A. There were a lot of playing, learning and music opportunities to learn how to play a lot of instruments not just guitar from ‘Masters.’

The ‘oldtimers’ had that respect of the history and the struggle to play the music and survive playing  the music; in spite of the incredible and documented indignities and injustices that exist even to this day in all entertainment venues, worldwide. 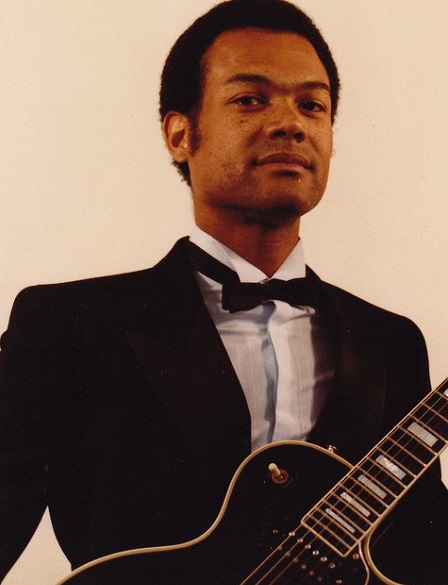 My hope is that music can continue to help, teach, inform and heal as well as an antidote to the madness in the world.

"The Blues means soul searching and yes, some pain."

Return to equitable valuation of music and streaming payouts (Spotify, etc.) should be equitable and not ripped off.

Ray Charles and the other artists that you mentioned were and are totally dedicated to their craft, that makes me smile ‘cause I’m working towards that.

What are the lines that connect the legacy of Jazz with Soul/Latin/Bossa and continue to Blues and R&B music?

The reality is there are no lines between any of that music. Jazz, Blues, R&B, Rock? The best players write, play, sing, and perform it all, and that’s a fact. Aren’t those the best shows?

Saw Arturo Sandoval and his band in North Hollywood last week. Great seeing him and hearing the DYNAMITE BAND but alas bittersweet; his sax player (Zane Musa) took his own life in January. 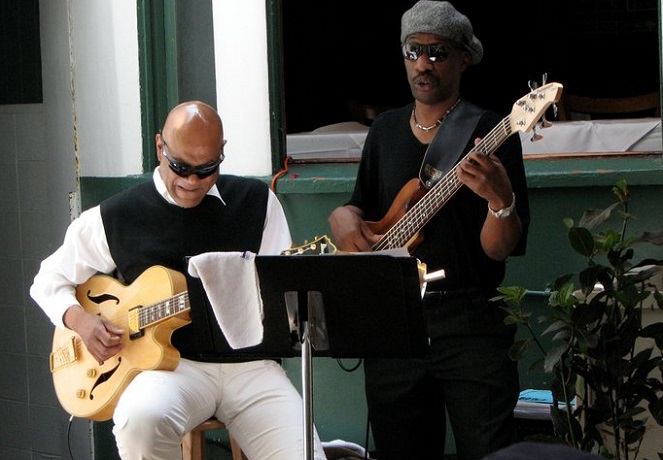