"When you listen to Gazal musicians, they always repeat the first phrase and then they respond to it. It's like blues Call and Response."

When The Guitar Tells A Story

Chandan Saxena is a Delhi based guitarist. He was born in Ghaziabad North India and grew up in the capital of India, New Delhi. He is the only Blues guy in Ghaziabad. He plays with his Blues Collective and Jazz Standard Trio. He started his musical journey with Gazal music. In his past, he used to play Gazal with his father, the only Blues guy in his hometown, who is one of well-known lyricist and Urdu Poet, Govind Gulshan. 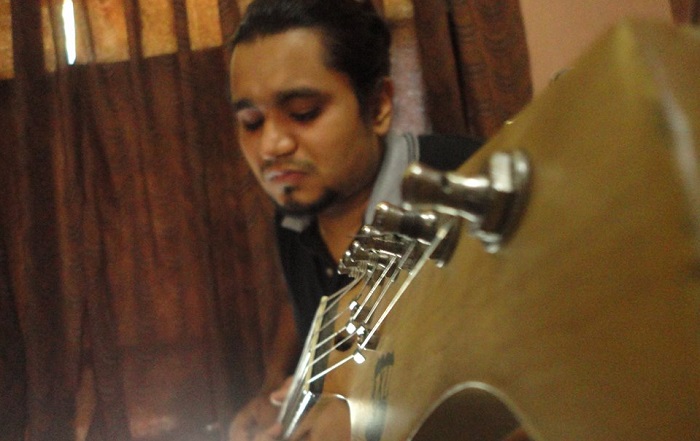 He is studying under some of finest musicians around the globe like Keith Wyatt, Julie Hill, Derek Beckvold, Aditya Balani and few more at Global Music Institute. He also teaches private lessons through Skype. He is writing a guitar theory E book and hard copy. Which will be out globally late by this year with Audio CD. Chandan talks about the Blues,  Gazal music, and local scene.

Aah! I can proudly say Blues has, and continues to change my life. Within months from when I picked up the guitar I was introduced to the Blues and I was hooked. I don't think music would have been such a big part of who I am if the Blues had not entered my life. Blues means so much to me. I earn from Blues. It feels like home, especially when I am not at home. Blues/jazz is the only music which wants me to turn up the volume.

How do you describe Chandan Saxena sound and songbook? What characterize your music philosophy?

B.B King was the first influence for me. I seriously wanted to sound like him. He plays lyrical guitar solos. His solos speaks in words to me later on I started listening to Muddy Water, Howling Wolf, Wes Montgomery, Buddy Guy, Robert Johnson, Son House, Robben Ford etc. but I mostly listen to old players. I always try to sound very simple. I only use Blues driver pedal, to not miss my solo sound while playing with band. Blues is all about simplicity. Music is really necessary for everybody. It's something that every culture has in common, no matter what your mother tongue is. 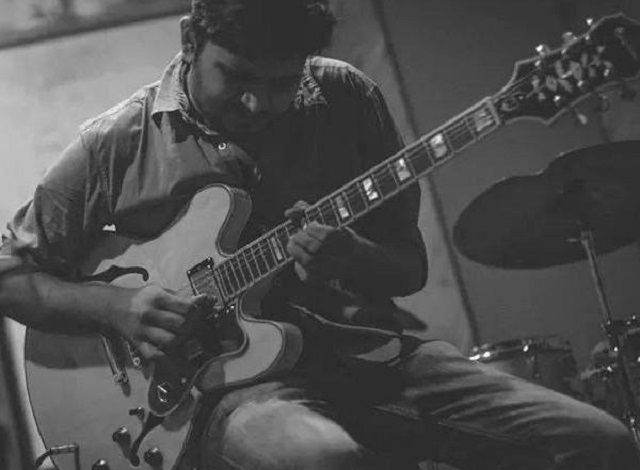 "Blues means so much to me. I earn from Blues. It feels like home, especially when I am not at home. Blues/jazz is the only music which wants me to turn up the volume."

Are there any memories from jams, gigs, studio sessions and festivals which you’d like to share with us?

The best gig was when I featured in guitarists’ night at GMI, New Delhi alongside with some amazing guitarists. Obliviously best festival in the country is Mahindra Blues Festival. We get to see our heroes live every year.

I miss that old sound in music. That peace and soul which heals us. It’s getting worse day by day. I hope that creativity and honesty in music doesn't die out and Musicians will make it with right Incentive.

I constantly refer to the past and revisit my influences for inspiration, however, I believe every age has something special, some talent and creativity to offer. The problem nowadays is that some of the most accessible music that we hear is made to sell. The music business has turned completely commercial and it seems like it is more about celebrity and money than music. In this process some of the real talent and creativity does not reach the people. Therefore most of the people are uninformed about some of the great artists around.

I would like to see musicians get more respect in the Indian Music community. It’s getting harder and harder for the musician to earn a living in this country. Most people view us as entertainers.

People speak louder then we play in cafe and bars. You know what I mean.

Make an account of the case of jazz blues in India. Which is the most interesting period in local scene? 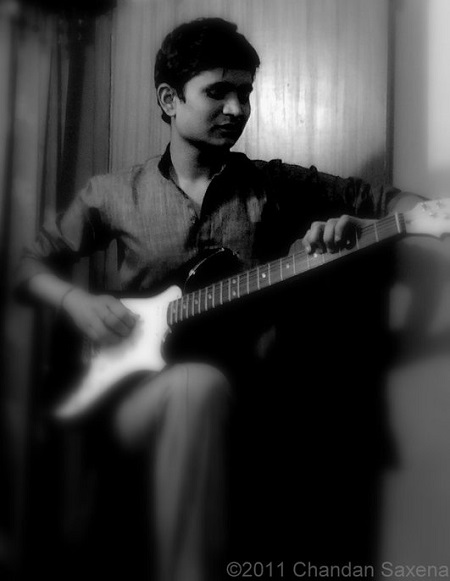 Most of Indians love Bollywood music. I don't listen to Bollywood music at all. But I must say Indian music scene is now actually growing. We have really amazing bands in the city like Aditya Balani Group, Tarun Balani Collective, Soulmate and Eshaan Noorani. They are all trying to explore the jazz and blues music scene in the country.

I damn love the festival times. We now have some of the best music festivals in Asia like Mahindra Blues Festival, Bacardi Nh7, Utsav jazz Festivals and many more, where we get a chance to see our heroes live like Buddy Guy, Jimmy Vaughan, Taj Mahal. Susan Tadeschi and Derek Trucks.

What are the lines that connect the legacy of Jazz & Blues from United States and UK to India?

Blues isn’t. Some white people started gigging around the major cities and then Indian people adopted it. I still remember my father imported the B.B King album from London in late 60s. People couldn’t get into this kind music but now people love it and they go out to night clubs and bars to watch Blues bands.

Nothing makes me laugh lately, it makes me smile to see new talented musicians playing around the cities not for money but for their happiness because they love what they do.

Are there any similarities between the jazz & blues and the genres of local folk music and forms?

Yes, Indo jazz and Indian classical music has some similarities like harmonies, improvisation and some killer scales. Even some Indian classical legends like Ravi Shankar, Zakir Hussein, Ahmad Khan have shared stage and worked with Jazz legends like Mike stern, John McLaughlin and many more.

What has been the relationship between music & literature (especial Urdu Poetry) in your life? 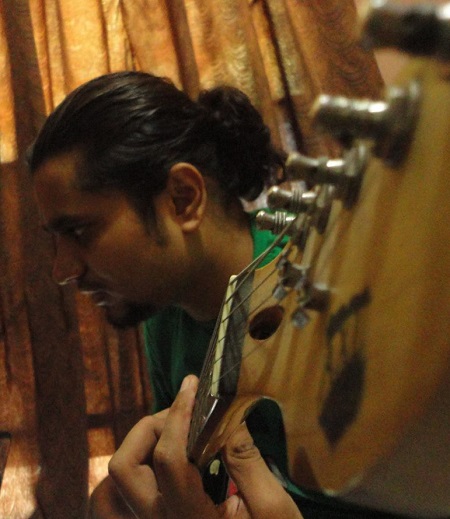 I still remember when my father bought me a harmonium and taught me some Urdu Gazals and I started jamming with him. Later on I switched to guitar and got into Blues.

Urdu Gazal helped me so much in my musical life. It helped me understand that the Gazals are not that much different from blues. When you listen to Gazal musicians, they always repeat the first phrase and then they respond to it. It's like blues Call and Response. And I think I don't need any poetry and lyrics in my music to express feeling...My guitar is enough to tell my story.

Haha. I wish it could be possible! I would go back to the 50's to see how people lived their musical lives back then. And I would go to a Freddy King concert that day.