"Tell the truth and the truth will tell your story."

Ben Sidran has been a major force in the modern day history of jazz and rock & roll having played keyboards with or produced such artists as Steve Miller, Mose Allison, Diana Ross, Boz Scaggs, Phil Upchurch, Tony Williams, Jon Hendricks, Richie Cole and Van Morrison. It's been a long and varied journey for Ben Sidran - from playing boogie woogie piano as a six year old in Racine, Wisconsin, leaning into his jazz records, listening to a Blue Mitchell solo "literally like an Eskimo huddled around a fire", to growing up to play boogie woogie piano around the world and, eventually, recording with Blue Mitchell on his first solo album. Despite the reality that Sidran is better known in Europe and Japan than in America - a fact of life for most jazz musicians - Ben Sidran is an American success story. 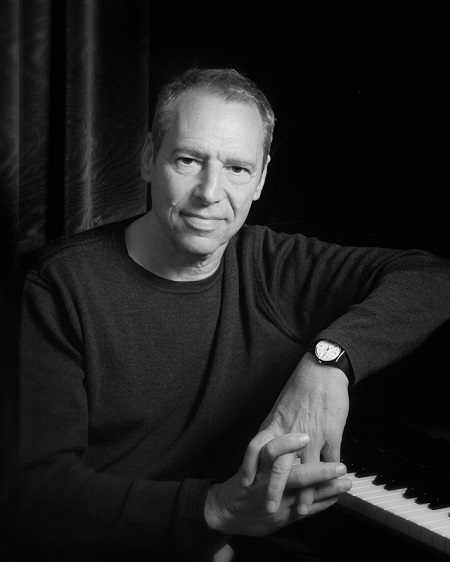 Ben Sidran is widely recognized as the host of National Public Radio’s landmark jazz series “Jazz Alive”, which received a Peabody Award, and as the host of VH-1 television’s “New Visions” series, which received the Ace Award for best music series. A pianist, producer, singer and composer, he has recorded more than thirty solo albums, including the Grammy nominated Concert for Garcia Lorca, and produced recordings for such noted artists as Van Morrison, Diana Ross, Michael Franks, Rickie Lee Jones, Mose Allison and Steve Miller (with whom he co-wrote the hit song “Space Cowboy”). He is the composer of the soundtrack for the acclaimed film Hoop Dreams, and scored the documentary Vietnam: Long Time Coming, which won both the Aspen Film Festival audience award and an Emmy. Sidran has authored two books on the subject of jazz, Black Talk, a cultural history of the music, and Talking Jazz, a series of conversations with inspirational musicians. He holds a PhD. in American Studies from Sussex University, Brighton, England, but has studiously avoided the academic life, preferring instead to spend his time performing, producing and writing. His latest works include the memoir, A Life in the Music and the groundbreaking text There Was a Fire: Jews, Music and the American Dream, along with the recordings Dylan Different and Don’t Cry For No Hipster.

What do you learn about yourself from the blues & jazz culture?

Tell the truth and the truth will tell your story.

When I heard Blue Mitchell’s solo on the Horace Silver song “Juicy Lucy”.

How do you describe Ben Sidran sound and songbook?

I am a rhythm piano player who loves the language of bebop, the hypnosis of the groove and the humor of story telling. 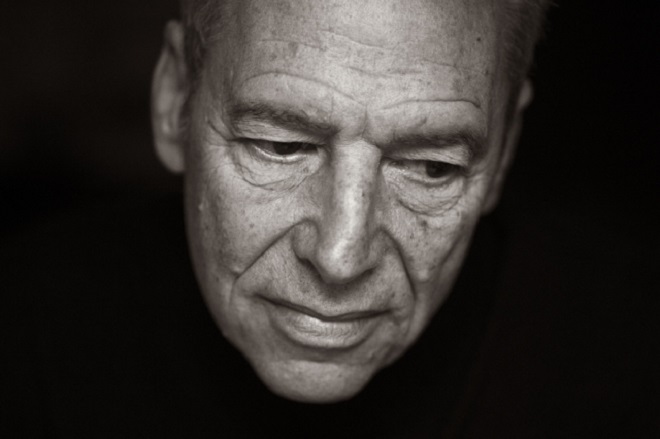 "Everything comes from the blues. Forms change but the human story remains the same and at the heart."

Too many to mention. Maybe when Jon Hendricks told me the mistakes are the only part that’s jazz.

Don’t be afraid to get lost.

Are there any memories from Steve Miller Band, Mose Allison, and Van Morrison which you’d like to share?

Yes there are many and they are all in my book, A LIFE IN THE MUSIC.

The simplicity and focus.

I don’t think in those terms. I just try to play a little better every day. 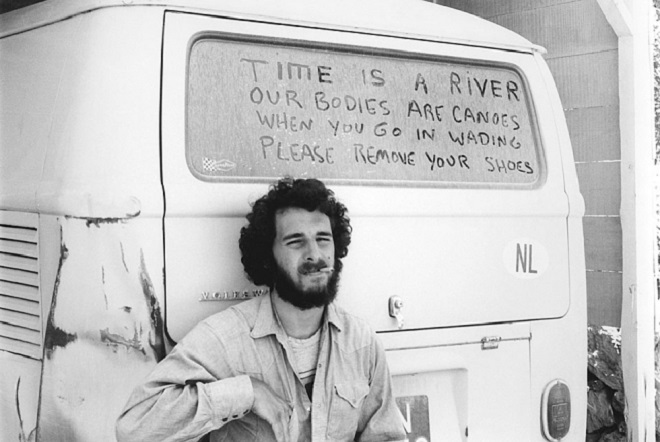 "I am a rhythm piano player who loves the language of bebop, the hypnosis of the groove and the humor of story telling." (Photo: Ben Sidran in Ibiza, Spain 1973)

What were the reasons that made your generation to start Psychedelic Rock & Blues searches and experiments?

We were listening to all kinds of music, bebop, blues, soul, pop, rock, and we were young.

Which memory from Blue Mitchell, Eric Clapton, and Rolling Stones makes you smile?

Clapton was very nice to my son who was ten years old at the time and wanted to watch television; Blue Mitchell did a hip little dance listening to the playback of a solo he recorded; when I first met Charlie Watts it was at his house and he was listening to Miles Davis’ “Kind of Blue”.

What are the lines that connect the legacy of Blues with Jazz and continue to Rock n’ Roll music?

Everything comes from the blues. Forms change but the human story remains the same and at the heart.

Most of the music today is about money and so it isn’t very funny. 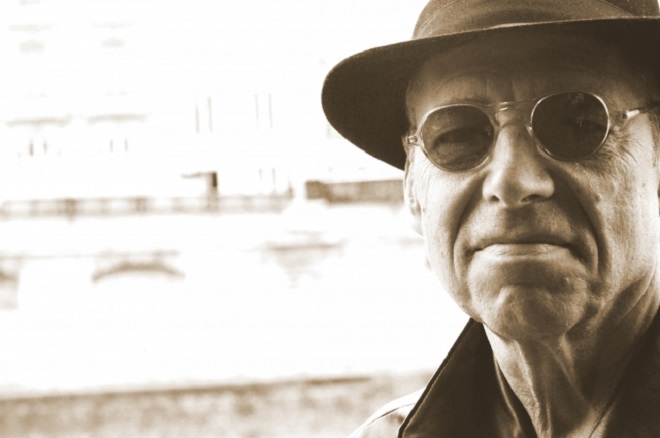