Interview with singer/songwriter P.F. Sloan - A founding father of folk-rock and West Coast pop of 60s

"The Record Labels should allow the Artists and writers the freedom, time and room to grow; make them feel secure while they find their inner core."

P. F. Sloan (born Philip Gary Schlein, September 18, 1945, in New York City) is an American pop-rock singer and songwriter. He was very successful during the mid-1960s, writing, performing, and producing Billboard top 20 hits for artists such as Barry McGuire, The Searchers, Jan and Dean, Herman's Hermits, Johnny Rivers, The Grass Roots, and The Mamas & the Papas. In 1963 he was teamed with Steve Lipkin (Steve Barri), and they became songwriting partners. Their first chart success came with Round Robin's single, "Kick That Little Foot, Sally Ann". They were particularly involved with the early years of the Dunhill Records label, writing, producing and performing on many of its releases. 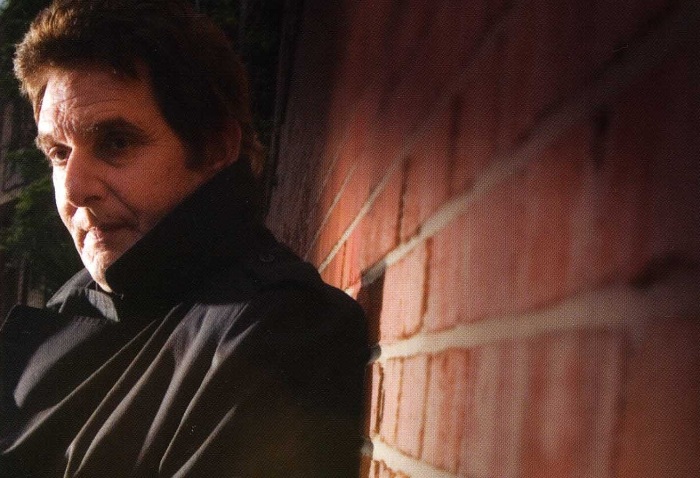 Together and separately, Sloan & Barri wrote numerous songs, most notably "Eve Of Destruction", the 1965 Billboard #1 hit for Barry McGuire, and "Secret Agent Man". In addition to releasing numerous records under various pseudonyms, he also released several excellent records under his own name. In 1965, his debut album was released, "Songs Of Our Times". Then in 1966, his second album, "12 More Times" was issued. His records had rapidly became increasingly mature, culminating in the 1967 release coupling the psychedlically-tinged "Karma (A Study of Divinations) with what many consider to be his finest song, "I Can't Help But Wonder Elizabeth". In 1967, he returned to New York, and in 1968 released the album "Measure Of Pleasure".

In 1970, "From A Distance" became a belated major hit in Japan and he returned to California, releasing the album "Raised On Records" in 1972. In mid-80s, he performed several concerts in New York, which were well-received, featuring new material. In 1994, he released "Serenade Of The Seven Sisters" in Japan, and in 1997, a revised version of this work, entitled "(Still On The) Eve Of Destruction", was released in States. P. F. Sloan’s new album "My Beethoven", released in May, 2014 and later his book (with the help of writer S.E. Feinberg) “What’s Exactly the Matter with Me? Memoirs of a Life in Music” is a first-person account of an extraordinary life and pilgrimage through the most fascinating years of American and English musical culture.

How do you describe P. F. Sloan sound and songbook?

Introspective lyrics with a melodious framework…..

Well first of all…to each their own philosophy (from my song Let Me Be)…secondly I write from personal experience and where my heart leads me. 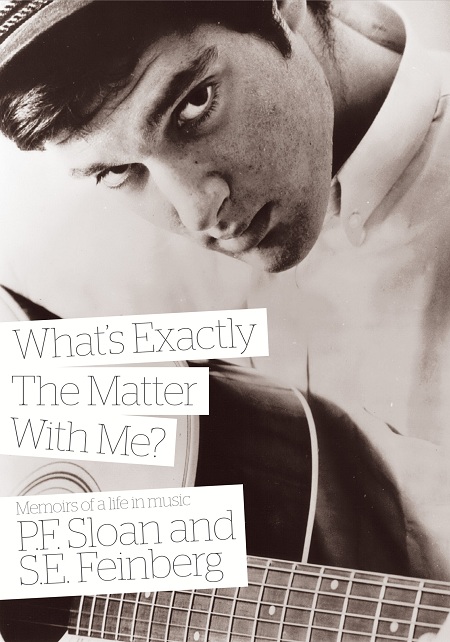 "My advice is simple: if you believe in yourself, be persistent and get all the love and truth from friends that you can."

The best moments were: watching Eve of Destruction climb to Number One and having the Constitution of the United States add an amendment that changed the voting age which my song talked about, finishing and releasing my new album ‘My Beethoven’ which took years to do and is a wonderful experience, as well as being able to tell my story in this book: Whats Exactly The Matter With Me….

The worst moment was when I was forced out of Dunhill Records, my royalties taken, and told I would never be allowed to record music again.

Which collaborations have been the most important experiences for you?

Collaborating with S.E Feinberg on my memoirs and our Popera Louis! Louis! (The Secret Life of Beethoven)

Sitting at the feet of my Sat-Guru Sathya SaiBaba and listening to him telling a joke….

Are there any memories from gigs, festivals and recording time which you’d like to share with us?

Playing at the first rock festival ever on Mt Tamalpais in 1966 with the Byrds and The Doors. Coming up with the opening riff for the Mamas And Papas California Dreamin’ session. 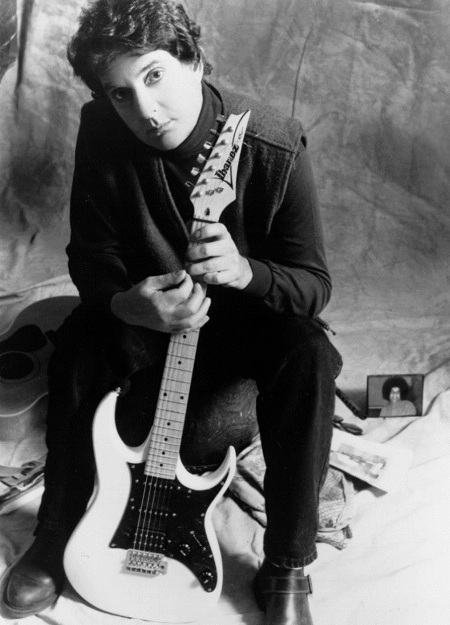 My hope is that all the talented artists I have met recently find a way to get their music out into the world and be able to earn a living from it since there are so few record labels and that ‘people’ oriented record labels come into existence by the hundreds…my fear is that it is only going to get worse till it gets better….

The Record Labels should allow the Artists and writers the freedom, time and room to grow; make them feel secure while they find their inner core. Instead of getting rid of them immediately if they don’t succeed at first.

The best advice given to me was from BB King who told me 90% of what you think and write is bulls---t. You have to get past your own ego to come up with something real from inside yourself…My advice is simple: if you believe in yourself, be persistent and get all the love and truth from friends that you can.

What do you learned about yourself from the music industry and what does Rock n’ Roll culture mean to you?

God gives me a talent to explore and with luck and grace I can use the industry to promote my work so it gets out into the world…The Rock and Roll culture has always been about ‘outsiders’. Those of us who just don’t fit into the norm. Through the culture of rock, you find out, what you’re feeling and thinking is not that different and that you are not alone….and there is a way up and out of the negativity…. 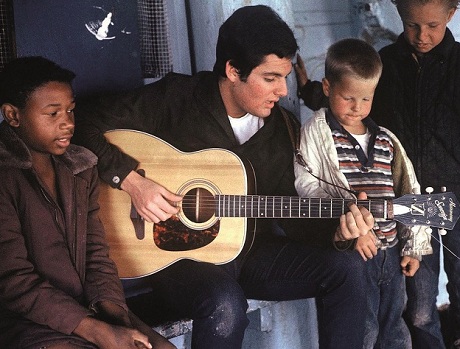 Alright…When I first met Rumer, she said to me, God, you are a real person, I thought you were just a made up name that Jimmy Webb wrote about! What has touched me from doing the music circuits this time around is the heart to heart connection there is with people and how my songs have positively affected their lives.