"True artists do what they want to do on their own terms."

Saint Jude are a London-based rock and soul band fronted by vocalist Lynne Jackaman. Saint Jude are easily one of the rock industry’s most hotly-tipped acts. Recently nominated Best New Band at the 2011 Classic Rock magazine Roll of Honour, the ferociously talented six-piece are fresh from a whirlwind summer circuit that included the UK’s Guilfest, Cornbury, Sonisphere, and High Voltage festivals where they positively brought the house down on the main stage. 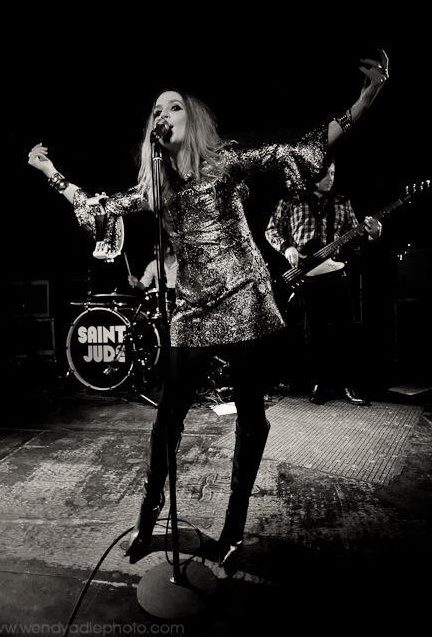 Spearheaded by the jaw-dropping vocal talents of soul diva Lynne Jackaman, whose breathtaking range and delivery has invited comparisons to everyone from Janis Joplin to Tina Turner to Aretha Franklin, her voice is truly once in a generation, and her collaborations with artists as diverse as Ray Lamontagne, Snoop Dogg, and Frankie Miller speak volumes about her abilities. Backed up by a Hammond B-fuelled tight-as-a-drum five-piece that conjure The Faces one moment and the Black Crowes or the Allman Brothers the next, Saint Jude are easily one of the UK’s hottest talents.

Following the release of last year’s rapturously-received Diary Of A Soul Fiend, a debut album produced by Rolling Stones-producer Chris Kimsey, recorded in Kentucky and featuring a guest performance Rolling Stones guitarist Ronnie Wood, Saint Jude have won acclaim from fans and critics alike. In 2012 Saint Jude began writing for their follow-up to 2010's Diary Of A Soul Fiend. At eraly on 2013, released an EP entitled Ladies & Gents.

Music has the ability to completely influence my mood. That's one of the main things I love about it, it can bring me up when I'm down and bring comfort. It's better than any high. Music inspires me to be better than I am and it makes life make sense.

How do you describe Lynne Jackaman sound and progress?

I have been singing in clubs since I was 14 years old. I have always sung along to and taken inspiration from the music and artists that I love. This is how I taught myself to sing. Artists such as Aretha Franklin, Gladys Knight, Mavis Staples, Tina Turner, Etta James, Donny Hathaway and many more. I am truly a rock & Soul singer. I never sing without giving it everything I have which makes singing my therapy and songwriting my diary.

Saint Jude always has been and always will be about pure heart and soul. A group coming together for the music and to express themselves. 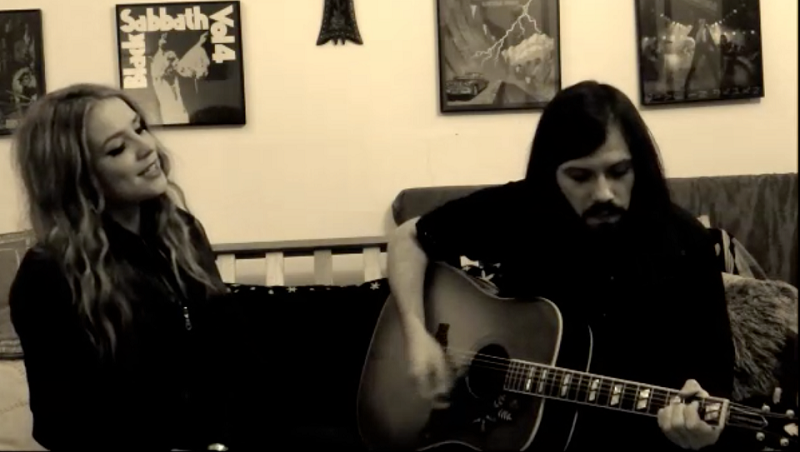 "Music has the ability to completely influence my mood. That's one of the main things I love about it, it can bring me up when I'm down and bring comfort." (Photo: Lynne and Marcus Bonfanti)

How did you choose the name Saint Jude and where did it start?

I knew that I didn't want a band name beginning with 'The'. We over heard two old drunk men talking about their troubles and one said to the other: 'You should talk to Saint Jude, he'll help you' The name was then born.

What do you learn about yourself from the Soul and Rock culture?

I learn that every show and every performance is an opportunity to get better. Our fans are incredible. They are very loyal. Rock is about attitude and soul is about heart. I give and feel both.

How important is Rock culture in your life?

Rock n' Roll will never die. We need it. You can’t fake it. We need to let our hair down, go against the grain and most of all express ourselves. Rock allows us to do that without judgement.

Because it attracts true music lovers. There is nothing like going and seeing a great band live. It's as current, raw and expressive as it gets. Fans know this. A gig is also the only opportunity for the band and the audience to be in the same moment, in the same place. There lays the power! It's addictive, on both sides! I'll tell you at the end!

I take away something from every gig. Each possesses their own charm and new experiences. I think playing The Royal Albert Hall and meeting Jimmy Page was pretty amazing. We also sold out London Scala on our own headline tour in the UK which was incredible!

What's the best advice that's ever been given to you?

True artists do what they want to do on their own terms.

Are there any memories from Snoop Dogg, Ronnie Wood and Frankie Miller which you’d like to share with us?

Frankie is a beautiful soul. He lives for music. Just meeting, singing with and being respected by my idols is enough for me. Hearing Ronnie scream 'That's the way to do it' just before he jumps up on stage and plays with you is quite a buzz.

I try and create the things I miss into my own music so they don't disappear and are always remembered. I hope that our music introduces listeners to the artists we love and the circle continues.

Nothing feels better than when things connect. Be it in the studio or on stage. My best moments have always been there. When I am on stage and everyone is In sync, the band, the audience and your lyrics are being sung back to you I feel truly happy and where I am meant to be. 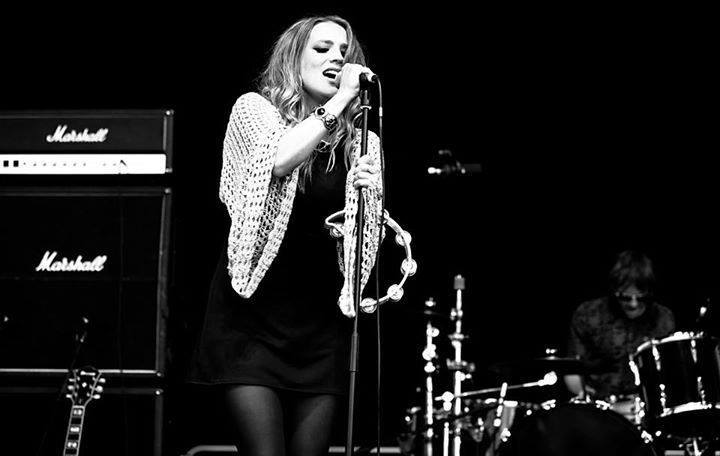 "Saint Jude always has been and always will be about pure heart and soul. A group coming together for the music and to express themselves."

What are the lines that connect the Blues with Soul and continue to British Invasion and Southern Rock era?

Keep music live. Write great songs and respect your fans, without them you're nothing. Assume nothing.

I would want to jump up and perform with The Band in the filming of The Last Waltz. Oh and then I'd want to take a trip to Woodstock and jump up with Jimi.

What would you ask Janis Joplin? How you would spend a day with Jimi Hendrix?

I would just want to jump up with them both and make music. That is all.

For those who haven’t heard our debut album ‘Diary Of A Soul Fiend’ or our EP ‘Ladies & Gents’ released earlier this year, please go to itunes/Amazon or our online store for a copy... 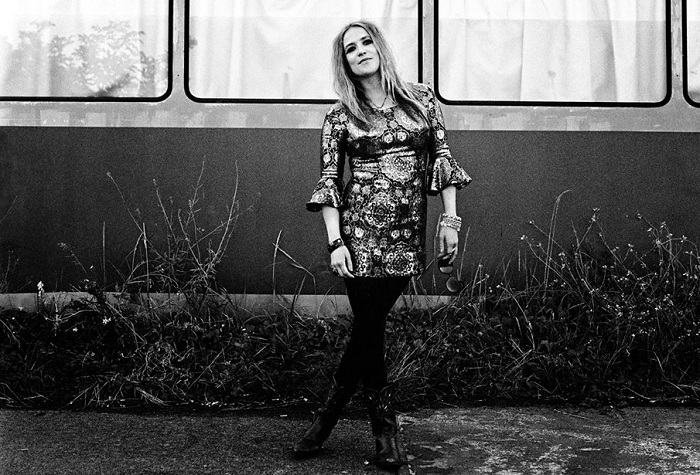