"I miss most the music without theory no rules but feel it. I fear for the future is people will not be able to recognize a good musician from an actor."

Benz Blues: Nothing But The Blues

Narongchai Judgrabounpol is a Thailand-based blues musician. He’s nickname is Benz Blues aka PaPaBenz. Benz was born before 31 years and started to play guitar when he was 14. Benz’s professional music career point was when he was 17 and shared the stage with older musicians, where he learned the tricks of guitar and singing by herself and older musician. Benz plays a lot of songs and style like Santana, Eric Clapton, The Eagles, The Bee Gees, Creedence Clearwater Revival, Bob Marley, etc. He started to play and love the blues when was 20 with Eric Clapton version of song ‘Call Before You Accuse Me’ from Eric Clapton MTV Unplugged concert. “I really like that concert and play a lot of blues song form that”, he’s own band call Benz Blues Band, and as Benz says: "I love to play jazz, I'll mix jazz on blues. I love real the freedom of jazz and I love the soul of blues, like Jimmy Smith, Wes Montgomery, George Benson, BB King, Buddy Guy, Freddie King, etc."

What do you learn about yourself from the Blues n’ Jazz culture and what does the blues mean to you?

I start Music career when I was 17 the musician I play with they play copy style they teach me how to copy tone of guitar and vocal. I work really hard on it until I heard and play blues it has opened my world to real music improvise and be myself.

What were the reasons that you started the Blues/Jazz researches? How do you describe your music philosophy?

Blues/Jazz It's mean freedom to me I can do anything I want to hear on that and don't think just feel it that's is real freedom, Blues is nothing but feeling good or bad you can get.

My favorite memories is Blues Power Festival at Silverlake Pattaya, Incorporation of blues musician and got a big jam.

I miss most the music without theory no rules but feel it. I fear for the future is people will not be able to recognize a good musician from an actor.

I don't want to change anything what is to be must be. 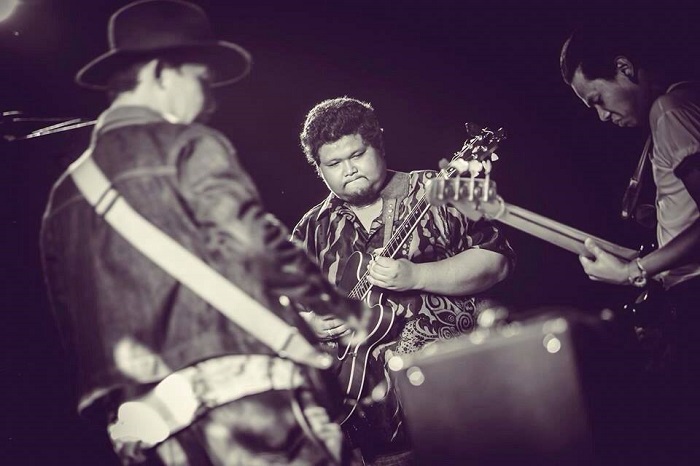 "Blues/Jazz It's mean freedom to me I can do anything I want to hear on that and don't think just feel it that's is real freedom, Blues is nothing but feeling good or bad you can get."

Make an account of the case of blues in Thailand. Which is the most interesting period in local blues scene?

I don't know any case of blues in Thailand, because the blues music is not a local music I knew about the blues from older musician and from internet.

What are the lines that connect the legacy of Blues from United States and Europe to Thailand?

We had blues bar blues lovers’ community and the Blues Power organization in Thailand not much but It's going bigger.

What is the impact of the Blues, Rock and Jazz music to the racial, political and socio-cultural implications?

I don't think the Blues, Rock and Jazz have any impact.

I want to go back in 1969 at Woodstock festival to watch Jimi Hendrix, I want to know how loud he played. 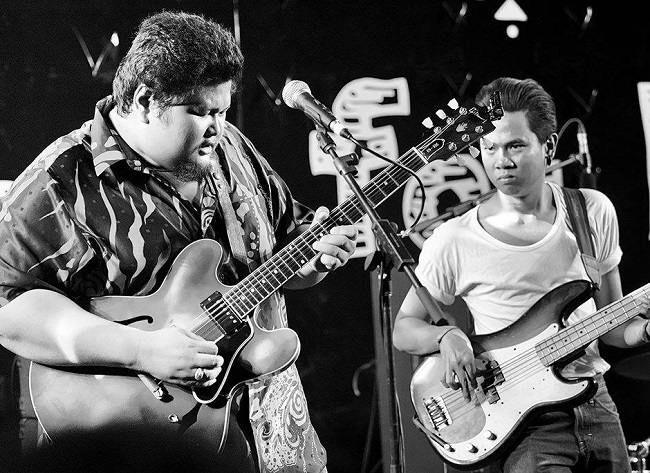