Jazz saxophonist Sam Rivers, one of the giants of avant-garde and free jazz, has died of pneumonia in Orlando, Florida, his family said. He was 88.

Born in Oklahoma into a family of musicians, Rivers embraced bebop in the 1950s and toured with singer Billie Holiday before joining the Miles Davis group in 1964, appearing on the "Miles in Tokyo" live album that same year.

He went on to make a number of groundbreaking albums of his own for Blue Note records, starting with "Fuchsia Swing Song," and performed with the likes of bassist Dave Holland and drummer Tony Williams. 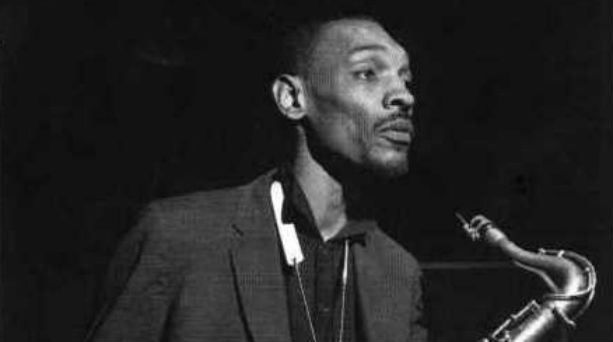 In the 1970s, he and his wife Bea threw open the doors of their downtown New York loft, Studio Rivbea, to other musicians and jazz fans. It fast became a keystone of the decade's innovative performance-loft scene.

In the 1980s, Rivers played with Gillespie's United Nations Band for four years and settled in Orlando where he found a rich pool of talent from which to create his own big band.

"My father, in my eyes, was on vacation all his life," his daughter and manager Monique Rivers Williams told the Orlando Sentinal newspaper upon confirming his death on Monday.

"He used to tell me, 'I'm working, but I'm loving every minute of it'," she said. "Retirement was not in his vocabulary. 'Why do we even have that word?' he used to ask me. 'There should be no such thing'."