Levon Helm, Drummer and Singer of the Band, Dead at 71

Levon Helm, singer and drummer for the Band, died on April 19th in New York of throat cancer. He was 71.

Levon Helm passed peacefully this afternoon. He was surrounded by family, friends and band mates and will be remembered by all he touched as a brilliant musician and a beautiful soul. 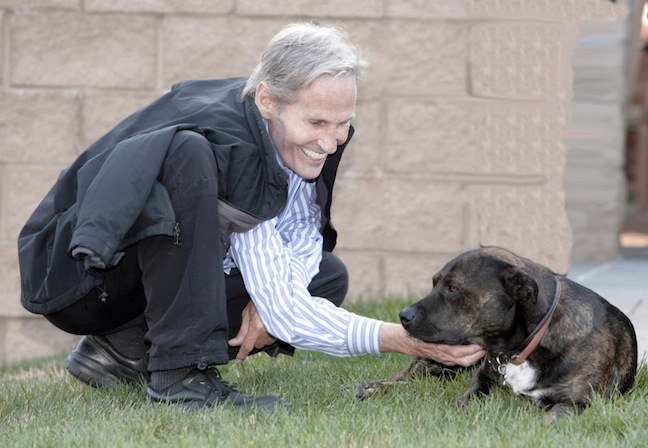 In a statement on his website, Dylan said: "He was my bosom buddy friend to the end, one of the last true great spirits of my or any other generation."

He added: "I still can remember the first day I met him and the last day I saw him. We go back pretty far and had been through some trials together.

"I'm going to miss him, as I'm sure a whole lot of others will too."

Helm, who was born in Arkansas in May 1940, had been in the final stages of throat cancer, which was first diagnosed in 1998.

His bandmate Garth Hudson, part of the band's original quintet, paid tribute to his friend on his website.

"Thank you for 50 years of friendship and music. No more sorrows, no more troubles, no more pain. He went peacefully to that beautiful marvellous wonderful place. Levon, I'm proud of you."

The Band - who settled on the 'no-frills' name after touring with various artists including Dylan and Ronnie Hawkins - made their recording debut in 1968 with the album Music From the Big Pink.

They reached the height of their popularity in the 1970s, and had several big hits, including Rag Mama Rag and The Night They Drove Old Dixie Down.