Mississippi's best-kept secret Stevie J Blues talks about the passion, unity and the future of the blues world

"The impact of the blues took place from the 1920-70s to the sound will always be prevalent there has been little to no attempts to take the blues to mainstream. 'Thrill Is Gone' was the last blues song to reach mainstream to my knowledge..."

Singer, songwriter and guitarist Stevie J (Stephen Johnson) can relate to the history of the Blues and how it has impacted modern music. Son of a pastor and native of Jackson, MS, he has twenty years of experience as a professional musician, beginning in Gospel and Southern Soul, and adding Blues when an introduction to that music fueled a passion that focused him deeply in the Blues genre. His early musical influences came from his father's church, where he started out playing drums, but then made the move to guitar. As he progressed to lead guitar, he played with gospel groups such as The Five Blind Boys of Alabama, Mighty Clouds of Joy and The Williams Brothers. In 2001, Stevie J found his calling in life when he sat in with the legendary Bobby Rush. Rush had a huge impact on Stevie's career and inspired him to diversify into Blues and Funk, which was taboo in his father's world as a preacher. "The Devil's Music" became a struggle with right and wrong, but Stevie realized God's plan for him in the music industry, and followed his passion for Blues. 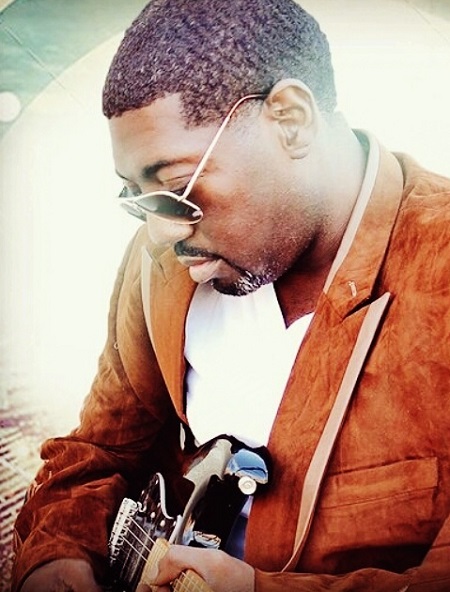 Bobby Rush and Pat Brown became Stevie J's adoptive parents in the music scene, and shared the history of the Blues from Chicago to Mississippi. Stevie J recorded with Rush on his "Folk Funk" album in 2004, and was also featured with Rush on "Live At Ground Zero," and Martin Scorsese's series: "The Blues." Besides touring throughout the US, Stevie J toured with Rush throughout Switzerland and France. Stevie J became a highly sought after studio musician. Besides recording for Bobby Rush, he can also be heard on albums with Shirley Brown, Mel Waiters, Vick Allen and Denise LaSalle. He has played on a number of demos with writer George Jackson for Bobby 'Blue' Bland and Bob Seger. In 2010 Stevie recorded two albums; a blues album titled "Standin' at the Station," and a soul album titled "Soul Sessions." Both were combined into one double-disc release, "The Diversity Project," with a February 15, 2011 release date. Stevie continues to tour extensively with his band Blues Eruption, even making it up to the Chicago Blues Fest in 2010. He also continues to work with several southern soul artists and records with Malaco artists. Currently, Stevie J is working on his next album, “BACK TO THE BLUES” and has just released yet another Southern Soul Hit! “HIT IT AGAIN” is already climbing the charts.

What do you learn about yourself from the Blues & Gospel music and culture? What does the blues mean to you?

My love and passion for the two. And I'm very thankful and humbled to have had the opportunity to play both genres on a professional level with the top names in their markets at the time...I gained so much knowledge on stage and in the studio. The blues is legacy and heritage foundation staple of modern day music...And in that we as blues artist, fans, enthusiasts, etc., etc. We must celebrate the history and know the different frames of the blues but embrace the future of it!!

How do you describe Stevie J sound and songbook? What characterize your music philosophy?

Two words...Diversified Blues!! Life… I write about situations or events that happened in my life or someone close enough to me to share a story... 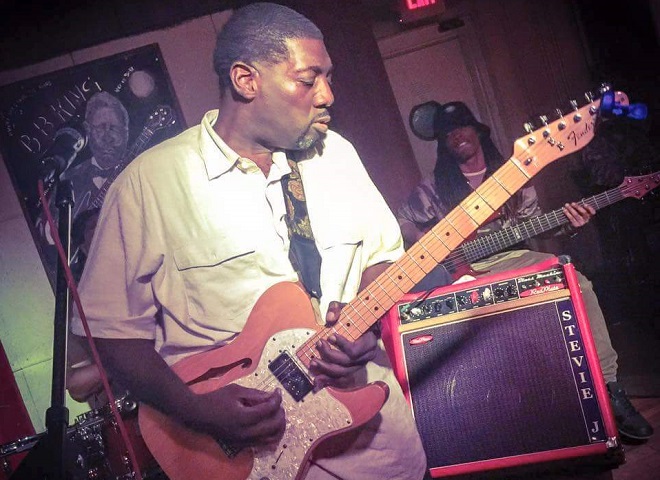 There are so many... Bobby Rush for sure he was with me when I bought my first cassette tape to study blues licks so I could accurately do my job. Michael Burks...He took me in and introduced me to the blues world 2009 blues cruise which led to relationships with Tommy Castro, Ronnie Baker Brooks, Susan Tedeschi, and a host of others...

Advice...Be careful of what you sign and remain independent...Own your catalog!!

Are there any memories from Bobby Rush, Denise LaSalle, and Bobby 'Blue' Bland which you’d like to share with us?

Sure...The very first time I went to Europe was to the cognac blues passions festival. I heard some musicians playing at a bar on an outside patio deck we walked quickly to hear them they sounded like they were from Mississippi... When we met them we needed to have an interpreter because they didn't speak English. Any time I go on the road with Miss Denise she always say Otis Redding is your Daddy Stevie...(laughs) I never had much one on one time with Mr. Bland… Most of my work with him was studio demos for Malaco on the George Jackson sessions. I do remember on Tour he was getting ready to go on stage and as he passed by me he stopped and said you nailed that solo on that track... I was like yes sir!!

Writing skills!! If you listen to the blues of the past they had a Lot to say and cleaver ways to say it...Now days it’s like guitar licks and throw some words together. 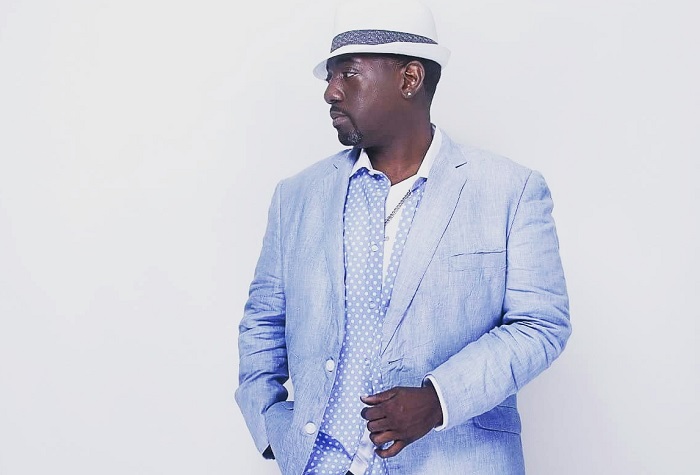 "The blues is legacy and heritage foundation staple of modern day music...And in that we as blues artist, fans, enthusiasts, etc., etc. We must celebrate the history and know the different frames of the blues but embrace the future of it!!"

Unity of the blues world...There are so many categories of the blues and subsequently it divides and weaken the genre. Again we must embrace the future of the Blues!!

What were the reasons that made the Southern states to be the center of Blues/Soul researches and experiments?

It just made sense to me to start out close to home...When I first got started I called club agents and talent buyers they all were saying come play for the door or $7-800.00 5-800 miles away from my address... With a band...So I went in the studio and starting recording and we made sure that we stayed true to the blues on the blues records but the singles were geared towards the southern Soul sound for immediate airplay and shows.

What are the lines that connect the legacy of Blues with Gospel, R&B, Funk and Southern Soul?

The blues is the mother to them all...I use to say all the time when I was a house band act at the 930 blues cafe Willie Dixon said that the blues is the Root and all the other music is the fruit. The impact of the blues took place from the 1920-70s to the sound will always be prevalent there has been little to no attempts to take the blues to mainstream. Thrill is gone was the last blues song to reach mainstream to my knowledge...

"Unity of the blues world... There are so many categories of the blues and subsequently it divides and weaken the genre. Again we must embrace the future of the Blues!!"

Let's go to 2066 I want to hear what the blues will sound like 50years from now and how many frames will it undergo.