"I look at the blues as a way to tell my life story."

Cassie Taylor: Daughter of a Bluesman

Cassie Taylor hails from Colorado where she was born and raised. Combining a compelling mix of music, theater, fashion and modeling into her repertoire, Cassie is an ambassador of blending the arts. Cassie is the daughter of renowned bluesman Otis Taylor and toured in his band for seven years as bassist and backup vocalist. She takes her passion for the blues seriously by serving on the board of directors of The Blues Foundation. Staking a claim as a musician in her own right, her songwriting is a new kind of blues which explores the trials and tribulations of a twenty-something woman. Using pop vocals and deeply-rooted blues bass lines, Cassie is leading the new generation of blues artists. Her latest release in 2011 "Blue" is a very well produced package of original songs and she has become a lauded young recording phenom in her own right. Also, Cassie features in producer/guitarist Tim Tucker's project "The Bluesmasters, Volume Two," with Hubert Sumlin, Pinetop Perkins, and Eric Gales.

Cassie, when was your first desire to become involved in the music & who were your first idols?
I always loved singing, I used to sit in the bath tub when I was little and pretend I was a the little mermaid and sing ". I have always been outgoing and love to perform :)
I love Natalie Cole, Unforgettable was one of my first CD's growing up and I know it by heart. How do you describe your philosophy about the music? What characterizes Cassie Taylor’s sound and progress?
I don't worry about sounding like anyone or anything. If I write a blues song then great, but if I write a good pop song, or a randb ballad I'm not going to not play it just because it's not blues. I may be called blues artist, but I don't let that stop me from exploring other music.

What advice Otis given to you, and how difficult is to you “carry” this name - Taylor - in blues business?
"write your own songs, because that's where all the money is" 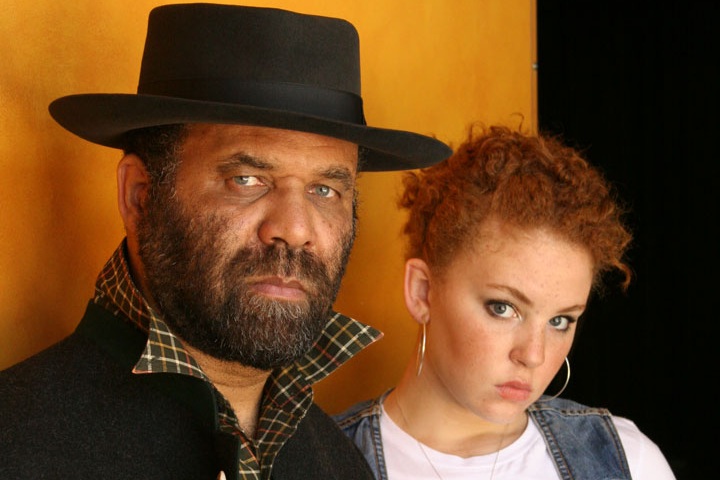 Which was the best moment of your career and which was the worst?
The worst is always having to confront a dishonest promoter. There are a lot of great venues in the world, but there are some that try and not pay you, or give you less then is owed. It's had enough making a living with out the extra stress of someone stiffing you over a door deal.
The best moment was walking the Red Carpet with my father at the 2009 LA film Fest standing next to Amber Heard and Johnny Depp. It was a wow moment and I had stars in my eyes.

What does the BLUES mean to you & what does Blues offer you?
Blues is just a feeling of sadness and pain that can be obtained in a song. I look at the blues as a way to tell my life story.

How would you describe your contact to people when you are on stage?
I try and look as many people in the eyes as I can. It makes the connection much stronger. 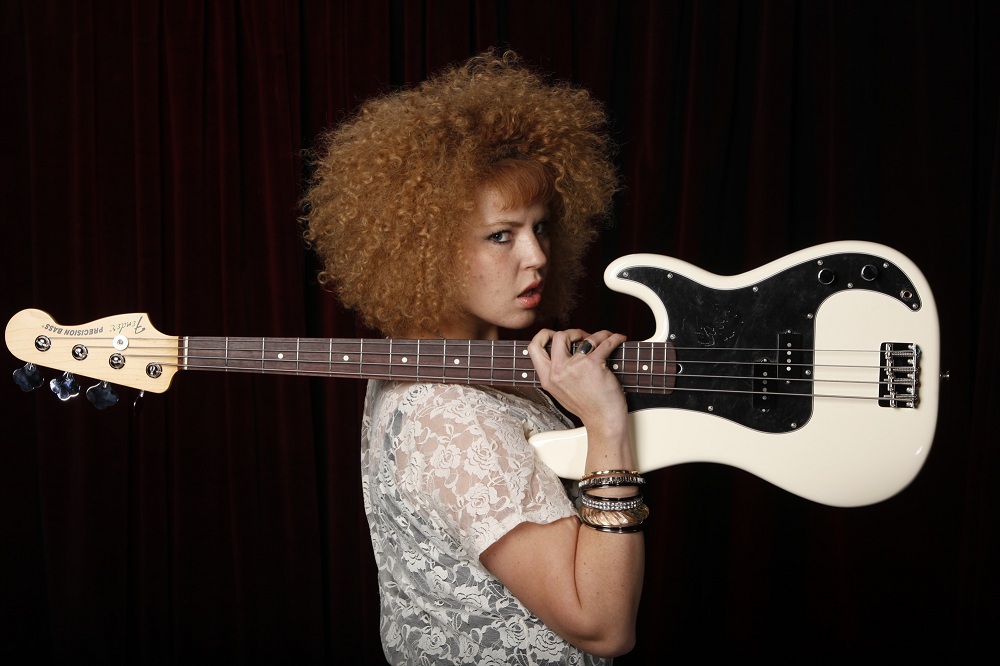 Which is the most interesting period in your life and why?
Right now! I just got engaged a week ago!

What was the first gig you ever went to, what are some of the memorable gigs you've had?
Susan Tedeschi was one of the first concerts my dad too me to when I was 12. We went back stage and hung out for a while and Susan was so nice to me. I see her a few times a year and she always remembers me.

Some music styles can be fads but the blues is always with us. Why do think that is?
You have to remember Blues was once a Fad. all music has a time and place. Blues has a special place in history because it's the root of American Music.

What experiences in your life make you a GOOD musician and songwriter?
The bad experiences make me stronger. And it's the hard times that turn into the most beautiful songs. 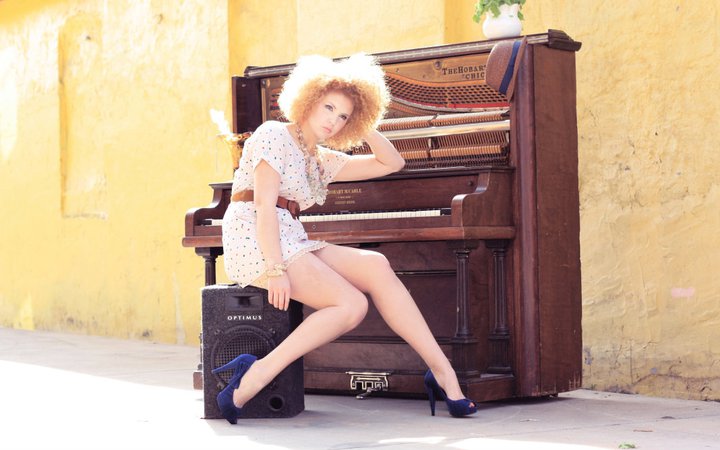 Of all the people you’ve meeting with, who do you admire the most? From whom have you have learned the most secrets about blues music?
My friend John Oates (Hall and Oates) is a dear friend of mine. he's not only talented but so humble. Every time I spend time with him I am amazed that someone can be so talented, famous and still be grounded.

How do you see the future of blues music? Give one wish for the BLUES.
I wish people would loosen up. The blues word needs to move forward instead f hiding on to tightly to the past. You don't have to play a 1-4-5 or a 12 bar, you just need to feel it. To me that is REAL Blues! 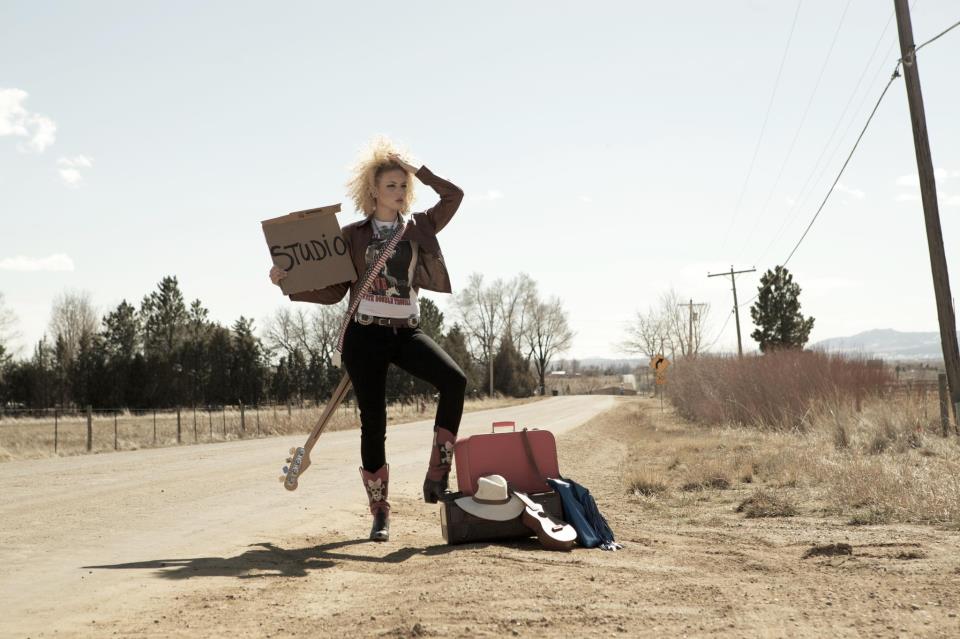