"The world would respect and pay all musicians better, not just the superstars."

Roy Markowitz was born in New York, is a prolific drummer and composer, first band to trace with him was The Catskills (mid-60s), a big band. Later he joined Janis Joplin in her group, Kozmic Blues Band, in 1968 to 1969 with: Janis Joplin, Sam Andrew, Brad Campbell, Bill King, Richard Kermode, Terry Clements, Cornelius 'Snooky' Flowers, Marcus Doubleday and others. He rejoined The Catskills and after that started playing in sessions, mostly in Bearsville Studios (property of Todd Rundgren). Roy backing British 60s star Petula Clark (1971-1987). 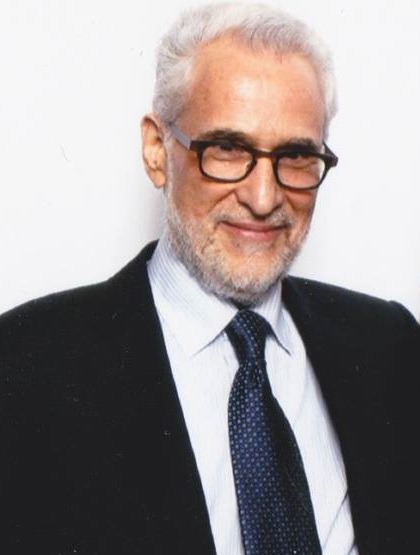 The blues always represented honesty and sincerity of expression. I learned that my music had to have those characteristics.

How do you describe Roy Markowitz sound and what characterize your music philosophy?

RM sound is awareness of musical surroundings and contributing it without calling attention to oneself.

The moment that changed my life was when I was asked to play drums for an African-American dance duo. We rehearsed at their house and I realized they really got and appreciated what I could do. 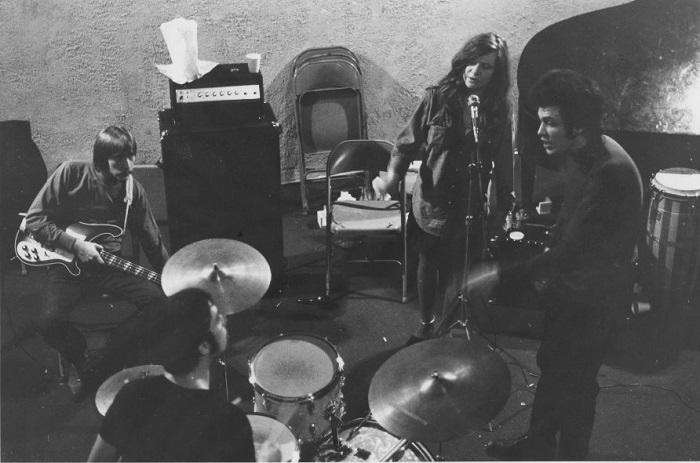 "The blues always represented honesty and sincerity of expression. I learned that my music had to have those characteristics." (Photo: Brad Campbell, Roy Markowitz, Janis Joplin and Michael Bloomfield at Stax Studios, Memphis, December 1968 / Courtesy of Michael Bloomfield Legacy)

Are there any memories from Janis Joplin, Gerry Mulligan, Zoot Sims, and Bloomfield which you’d like to share?

Zoot (Sims), Gerry (Mulligan) and Mike (Bloomfield) were musicians from head to toe - Janis (Joplin) just from her toe.

What were the reasons that made the 60s to be the center of Psychedelic Folk/Rock searches and experiments?

What are the lines that connect the legacy of Blues with Rock and continue to Jazz and Folk music?

The world would respect and pay all musicians better, not just the superstars.

I loved the way Bruno Mars played drums at the Super-Bowl. 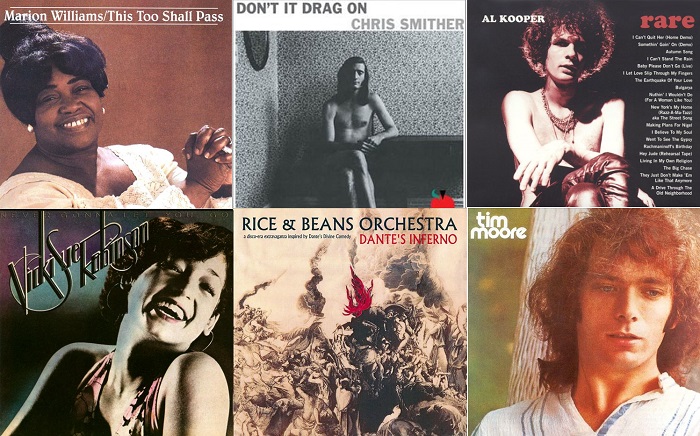