Q&A with artistic director, Gianni Melis of Narcao Blues Festival in Sardinia, Italy - get in touch with Blues culture

"Blues has a strong impact on the life of people who loves it, because it reduces a lot the distance between people of different origins and political thoughts."

Narcao Blues Festival (Sardinia, Italy) has definitely made a name for itself during its more than 25 editions, and this summer it will come back with renewed energy, passion and ideas. The Festival will take place in the historical venue of Piazza Europa in the deep heart of Sulcis, near the mining site of Rosas – recognized by UNESCO as World Heritage Centre and crucial part of the majestic “Historical and Enviromental Geo Park of Sardinia” – and the wonderful shores of the south western coast, in its usual and successful program: four days, starting on the 20th of July until the 23rd, with two bands for each day followed by the “After Festival” show where the Blues goes on until dawn with the fascinating opportunity of drinking a good glass of Carignano and tasting the typical local dishes. 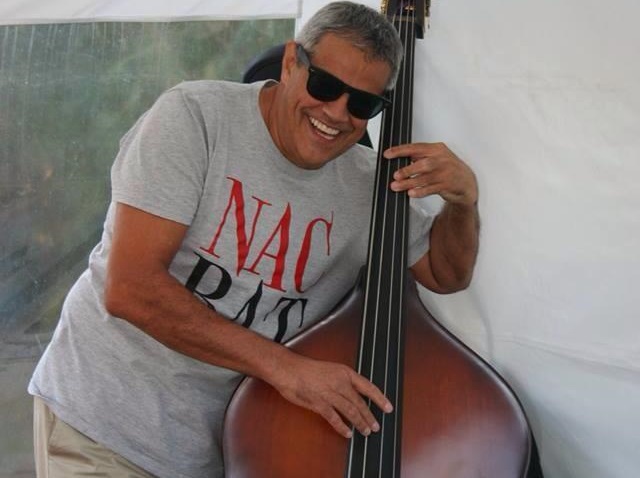 The Associazione Culturale Progetto Evoluzione produces the Festival with the contribution of the Sardinian Regional Government, via its Education, Sports and Events Department and the Tourism Department, the Fondazione di Sardegna, the Ex Province of Carbonia-Iglesias and the support of the Municipality of Narcao, and it’s leaded by a skilled and experienced Artistic Director, Gianni (Giovanni) Melis. The 26th Edition of Narcao Blues Festival will be marked by both roots and contemporary Blues, the last one in the form of Electric Blues, and by the usual innovating ideas that has made it a not to be missed event with its always intriguing line-up.

The main lesson that I’ve learned from Afro-American music and culture is the importance of simple things in life, because Afro- American people who play blues in general, even if they came from a really poor background, live their life with the smile painted in their faces. Blues make me feel connected with my own roots because the story of my homeland is very close to the story of the Blues, due to the fact that Sardinia has always been, in some kind of way, owned by foreigners for ages.

How started the thought of Narcao Blues Festival? What characterize festival’s mission and philosophy?

It started like many ideas, as a game and we have never thought it went so far and lasted for so many years, growing and developing as the festival the way it is now, also thanking the work of our Association, Progetto Evoluzione, that always believed in this project. Our mission is to let people know and get in touch with Afro-American and Blues culture, putting on stage the worldwide known bands and the best new acts of the Blues scene.

Every musician I met through this 26 years gave me something, but there is one person in particular who I loved, Mr. James Cotton. 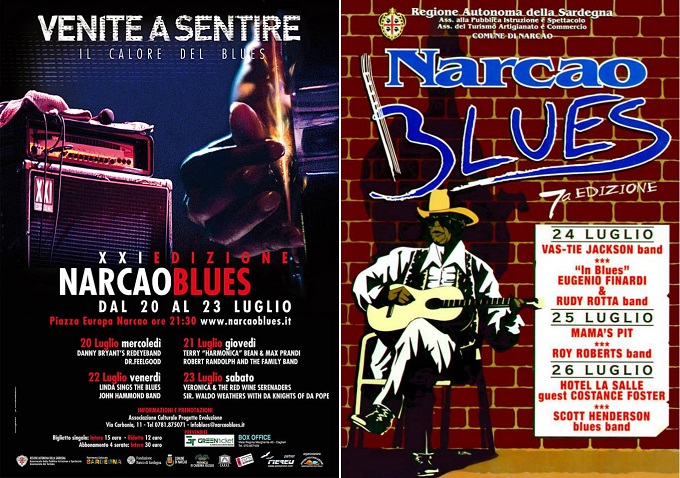 "Blues make me feel connected with my own roots because the story of my homeland is very close to the story of the Blues, due to the fact that Sardinia has always been, in some kind of way, owned by foreigners for ages."

From the blues of the past I miss the simple way they let music came directly from their heart and soul, instead today bluesmen are more focused on the technique and that, sometimes, make them sound colder. I hope that modern musicians will be aware that Blues is not about pure technique, but is something more that comes from the heart, the feelings and soul. This is my hope but also my fear that this won’t come true.

July, because our festival is in that period...The local blues scene makes me laugh and touch me at the same time. We have a very interesting blues scene.

Are there any similarities between the blues and the genres of local folk music? What is the impact of Blues to the racial, political and socio-cultural implications?

There are not main point of contact in the way the music is played, but our typical folk music and blues had a similar concept: they’re both inspired by the everyday life situations. Different shape and form, but same soul. Blues has a strong impact on the life of people who loves it, because it reduces a lot the distance between people of different origins and political thoughts.

Without any doubt, I would go back in the 20’s to meet my all time favourite musician: Mississippi John Hurt. 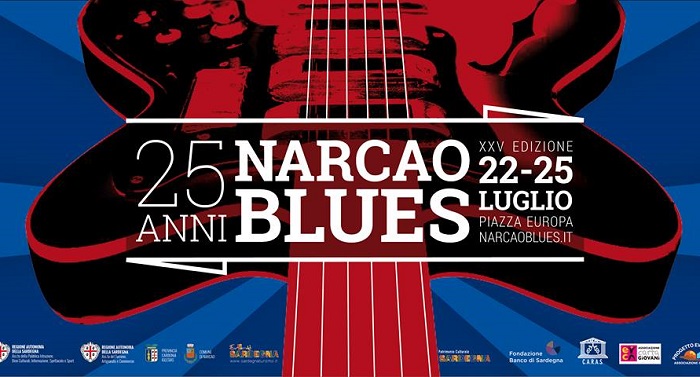