"Music has the ability to bring people together regardless of any sort of status. I love watching that happen." 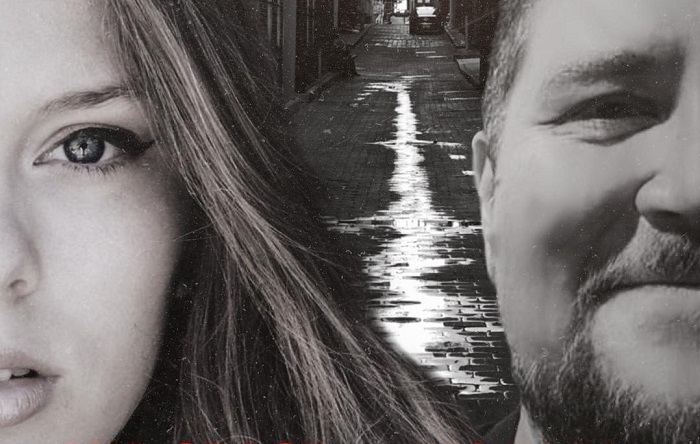 Ava Grace is a 17 year old vocalist, song writer, and multi-instrumentalist from Oakdale, California who has been singing and playing music since she was 6. By age 14 she was performing in local venues and with her church worship team. Ava has been lucky enough to be surrounded by some of the best musicians in California.

Ava: Music has always been a way to express myself, and it's been an incredible experience to see where it's taken me so far. This style of music in particular lends itself to looking into one another's hardships in a personal manner, which is pretty gratifying.

Earl: I love this question! I have been through more than my share of hard times and difficult jobs. Blues has always reminded me that it could be worse. Life was a lot harder in the past. Life was and is a lot harder for poc. The most important thing to me is to share my joys and struggles with others with the hope that it will make them feel seen and a little less alone.

How do you describe Gravel & Grace sound and songbook? Where does band's creative drive come from?

Ava: It's a bit of everything. Obviously, we fall under the "blues" category, but really Gravel & Grace contains so much input from so many talented musicians that have different styles that we've been able to encompass all sorts of things into our sound.

Earl: Working on this album was a real learning experience for me. This was my first time working with a producer (John Clifton) He sat us all down at the beginning of the sessions and told us how he worked. He said that he wasn’t going to beg or coddle, he was going to push and tell us what to do. I loved it! He was the right man for the job. I have never been pushed so hard in my musical career. It was a scary and joyful experience.

What would you say characterizes California blues scene in comparison to other US scenes and circuits?

Ava: I think the only real difference here than somewhere else is the combination of other cultures and backgrounds. It's important to know and appreciate where blues came from, but it's also really cool to see other peoples' interpretations, which is why there are now so many sub-genres of blues music. 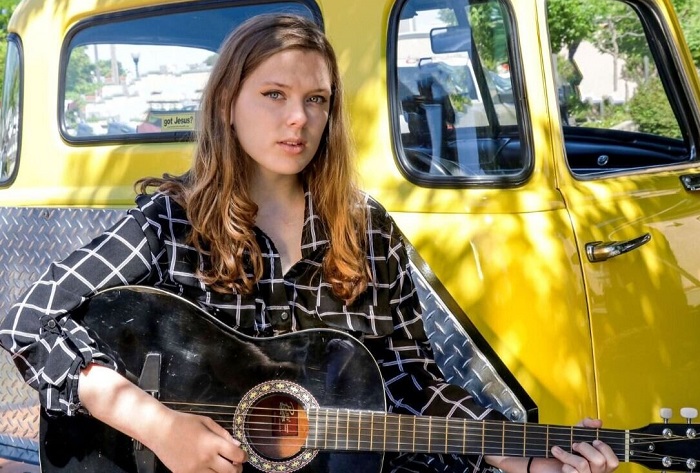 "As a feminist and a female artist, I'm not personally satisfied with the current status of women in music. There is a particular image that they're expected to fit into and even more pressure to do so, and throughout history it's been a repetitive thing that women are not only underrated but taken advantage of in the music industry. I think the most important thing to do is to have a voice and remain independent." (Photo: Ava Grace)

Ava: Many people think that the authenticity has faded from the music scene, and while it's true that mainstream music is often doctored and worked on by large teams and expensive equipment, it's my personal opinion that that doesn't make it any less music. I think it's a beautiful thing that it's become much more "valid" to be a musician, and I also think that that authenticity people are looking for is still available in tons of forms from tons of artists if one chooses to look for it. The only concerning thing to me is the promotion of an artist as a brand rather than a human. It seems apparent that everyone thinks you have to choose a genre, choose a style, have some sort of "thing" about you that makes you stick out. I think that's the only place where the music world really concerns me; it doesn't allow much for change and individuality.

Earl: I wish there were more big horn sections and just big bands in general. I am not the biggest fan of digital music. I do worry sometimes that we are moving too far from using real instruments. I feel old just typing this but, it's how I feel. I am probably the only person in the band that thinks like this btw.

Ava: Like I said with the last question, I would really just choose to make each musician's journey their own and ensure that they all felt validated and supported in their decisions regardless of whether they fit into whatever picture people want to create.

Earl: I would like for music and art to be held in higher esteem. I hate being looked down on for being a singer. Being told that I don’t have a real job.

Earl: A person's work is their bond. If you want to succeed you have to show up and do the work to the best of your ability. Keep a calendar and live by it. 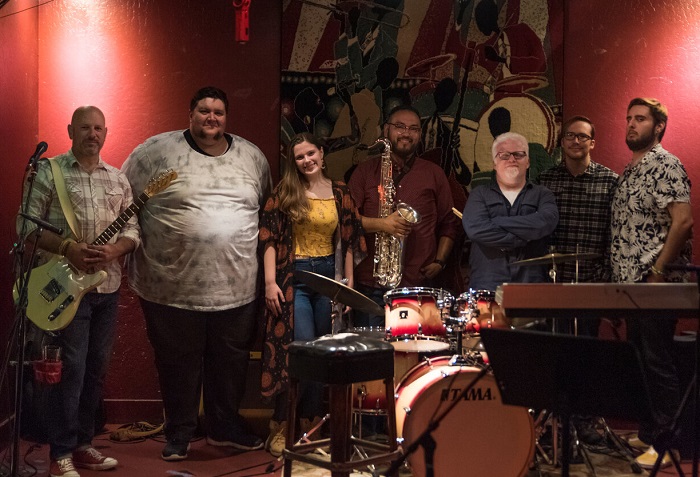 "It's a bit of everything. Obviously, we fall under the "blues" category, but really Gravel & Grace contains so much input from so many talented musicians that have different styles that we've been able to encompass all sorts of things into our sound."

Ava: As a feminist and a female artist, I'm not personally satisfied with the current status of women in music. There is a particular image that they're expected to fit into and even more pressure to do so, and throughout history it's been a repetitive thing that women are not only underrated but taken advantage of in the music industry. I think the most important thing to do is to have a voice and remain independent.

Ava: Music has the ability to bring people together regardless of any sort of status. I love watching that happen.

Earl: I think it goes both ways, as with all art. A lot of it has to do with how big your audience is too. I have enjoyed a lot of socio / political music. Classic Rock, Folk Hip Hop and Reggae where my introductory genres. I personally have written a lot about poverty and homelessness because those are the things I have experienced. I would love for my work to help people see that just because someone is poor doesn’t mean they aren’t going through the same moral struggles and maybe even more.

Ava: Every time I'm asked this question, my answer is different. I don't want to see the future, because I want to experience it when it happens. If I did want to go to the past, it would have to be far enough back to experience the natural world before it was changed forever by industry, just to see what places I've been looked like before taken by man. But honestly, as for the time machine, I'd currently just like to go back a couple of months pre-quarantine and take a trip to Peru or something.

Earl: I would love to go watch in person the American Folk Blues Festival in the early 1960’s.  Sitting in the audience with the Beatles and the Stones, watching Muddy, Wolf and the rest playing they hearts out would be a dream come true. 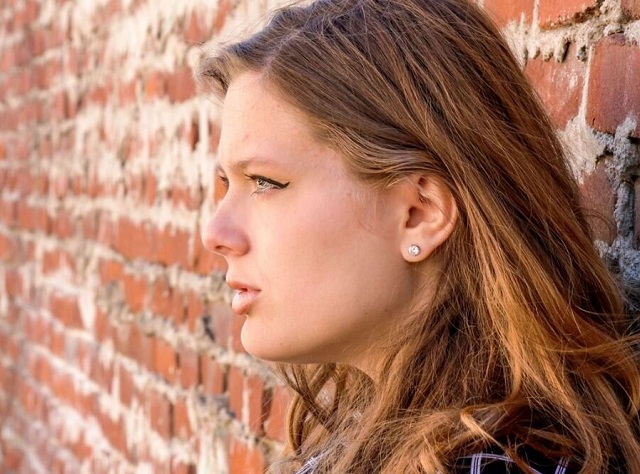