"...the shamanic components of blues. This music is deep. I'm hoping that people continue to feel it from their souls to their feet."

Kim Lembo is a Bay Area Blues Singer, Songwriter and Producer. After recording 4 albums in the 90's and early 2000's with indie label Blue Wave Records, as well as French label Sky Ranch Records, (a subsidy of Virgin Records), she left the labels and set off for the Bay Area to take a short hiatus from the business. The short hiatus turned into 15 well-lived years. In 2015 she came back strong with her self-released 5th album, "45 Miles", an intimate portrait of her life. A slight departure from the blues/rock she had been doing, "45 Miles" is a more thoughtful album with all songs penned by Lembo (exception “This Little Light of Mine”) merging country blues and soulful sounds with the always present honky-tonk feel. Lembo plays throughout the year either solo or with her band “The Kim Lembo Project”, a collection of rotating Bay Area musicians bringing her unique sound that is at once raw, original and retro.                  (Photo: Kim Lembo) 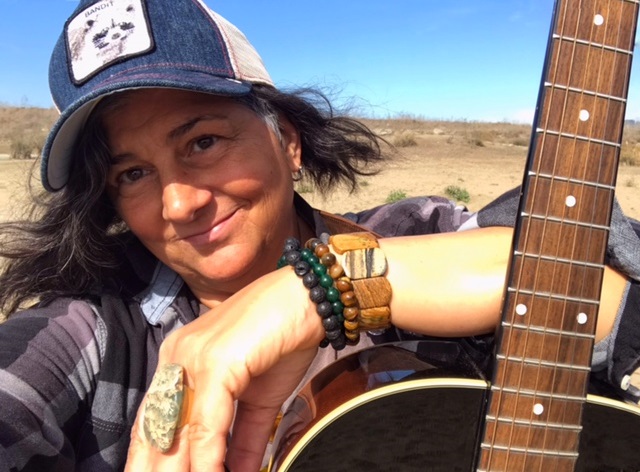 Whether with her full band or solo, Lembo brings an edgy soulfulness combined with poetic lyrics and storytelling. Her voice is big and echoes Etta James with songwriting that meets Lucinda Williams if they played in a band with Janis Joplin. It is the sound of music that cannot be fully defined by a singular genre, although blues comes the closest. She sings from her soul with songs written from the heart. Kim Lembo has played all over the US, Mexico, Canada, France and has recorded albums in Europe and USA. From the stages of Paris to hiking up the side of the Great Wall of China with a guitar and a slightly broken foot, she has brought her uniquely deep and powerful voice to thousands throughout the world. It is a voice to be reckoned with and a story to be shared.

Recently I took a friend to see Angela Strehli and she commented: I never understood this before, but Blues is Shamanic. And for me, it nailed it. The culture of Blues and Rock is about a dedication to story, vibe, feeling. People who resonate do so in their soul. For me, it is a depth I need from the experience.

When I'm writing my own material, it is bluesy, gospel, and roots. I write from my life and usually about relationships. Family, friends, spirit, lovers. It feels like a continued reflection of what it means to be human and to express love.

I think Paris changed everything. It helped to broaden my life and worldview. Being on that stage was like the latch came off the door to a much bigger world. It was the impetus for all of my moves.                   (Kim Lembo / Photo by Sabine Anderson) 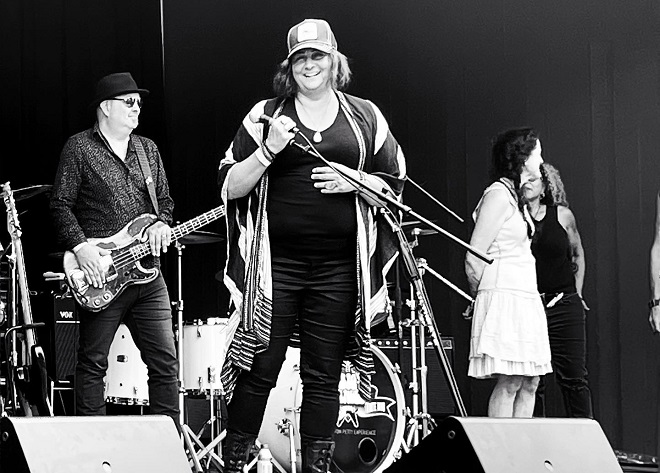 "Recently I took a friend to see Angela Strehli and she commented: I never understood this before, but Blues is Shamanic. And for me, it nailed it. The culture of Blues and Rock is about a dedication to story, vibe, feeling. People who resonate do so in their soul. For me, it is a depth I need from the experience."

I really miss playing with a full band. It has been a bit of a struggle finding this magic again. I'm committed to continuing the quest though.

As I said in my earlier comments, the shamanic components of blues. This music is deep. I'm hoping that people continue to feel it from their souls to their feet.

What would you say characterizes Bay Area blues scene in comparison to other local US scenes and circuits?

The Bay Area scene is small but mighty. Marin County has so many incredible artists living in those hills. The accessibility is epic. Sacramento also has a gorgeous scene (driven by Mick Martin, one of my favorite humans). And lately it feels like blues is finding its way into focus again.  We need to get the younger generation hip to this sound....

There is a difference between playing music and being a musician. For me, it took years to stop focusing on fame and start focusing on the prayer of music. The divine gift of being able to express the angst, joy, ache, celebration and stories of life. I am not separate on the stage. We are all together sharing the sound. I happen to be one of the people generating it but the audience is an equal partner.  My goal is to create a temple in all the places I play.

I really resonate with that line. For me, my music is prayer. I'm praying for love and healing, always. If I can share that with others, I'm satisfied! 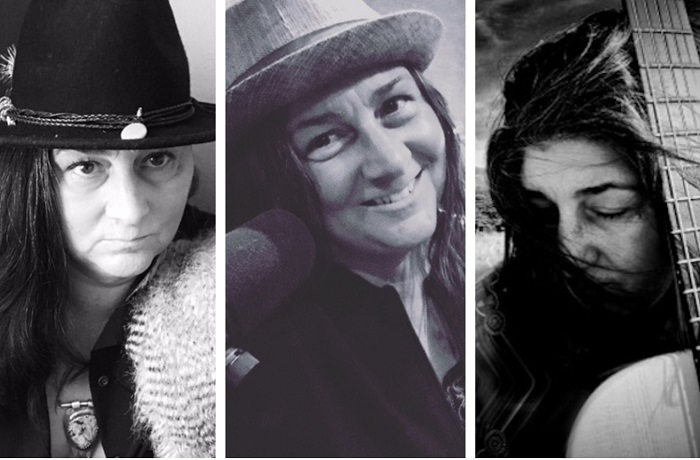