Q&A with Blues n' Soul singer/songwriter Big Daddy Wilson, his music is a bridge that brings us together

"Blues is the root, everything else is the fruit. Many music lovers today don't know this. So it would be nice to educate music lovers about the history of this beautiful music called BLUES. It is the foundation that most modern music is built on. It would be a shame to lose the root."

Big Daddy Wilson was born in a small town called Edenton, North Carolina. Young Wilson quit school at 16, and sometime later joined the US Army. Being a poor black man in the south and living in a small town, jobs were scarce. After being stations in Germany, the young man became homesick. “I found out the quickest way to go back home was to see that you got married. They’ll allow you a vacation time about two weeks to go home to get married. Wilson convinced his officers of his impending wedding and returned Stateside, refusing to return to Germany. After six weeks his mom was so worried that she begged him to go back to the military. A few years later Wilson met a German girl who became his wife. She is the reason for him staying and also the reason for a poem which became Wilson´s first song. And then Wilson heard the blues for the first time. Back in Edenton he had listened to music only in church and from the local, country radio station. But now he went for the first time to a real blues concert. It did not take long and the shy guy who had written some poems started looking for melodies. 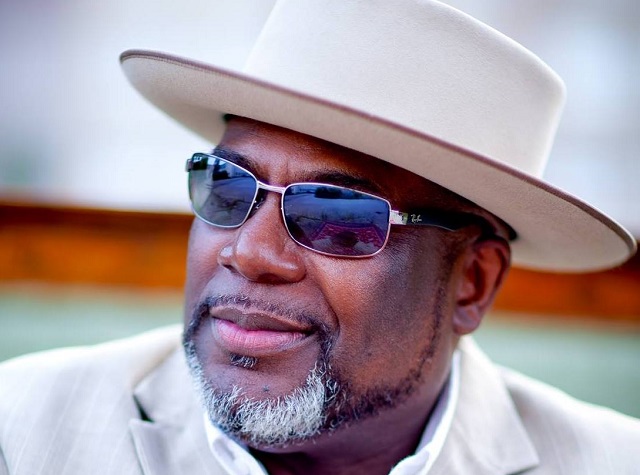 He went on stage, jammed all over the German blues scene and made an impression with his warm and soulful voice. He began touring with bands and as a duo and even released a few records.  Champion Jack Dupree, Louisiana Red, Eddie Boyd... many musicians who made Europe their home and brought the blues with them succeeded here better than in the U.S. Even Luther Allison lived in Europe for 14 years before his big break. And now there´s Big Daddy Wilson, an American singer and songwriter who found his home in northern Germany. But something is different regarding Big Daddy Wilson. When he came over from the U.S. there was no blues in his baggage. He initially discovered the blues here in Germany which is where he will begin his international career. In 2021, Big Daddy Wilson released two albums, his solo “Hard Time Blues” (September 2021), an album that may be called as much a social statement as a musical experience, and the titled "Pay Day" (December 2021) with Hans Theessink.

Music has always been like a mirror to the world. It helps us to see normal every day life things from a different prospective. Music is a healer; it soothes the soul and strengthen the faith. Blues & Soul music in particular, because it reflects the heartbeat, the rhythm of the people.

How do you describe your sound and music philosophy? Where does your lyrics creative drive come from?

I have no philosophy, I just tell my story and my message is Love, Love is the key. My lyrics is inspired by my faith, my believe that we are one big family, and the goal is to come together in love. I hope my music is a bridge that brings us together. 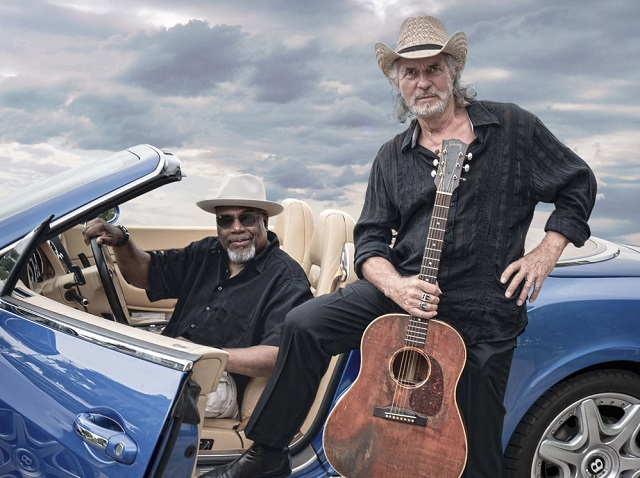 "Music has always been like a mirror to the world. It helps us to see normal every day life things from a different prospective. Music is a healer; it soothes the soul and strengthen the faith. Blues & Soul music in particular, because it reflects the heartbeat, the rhythm of the people."

Currently you’ve one release with Hans Theessink. How did that relationship come about? Do you have any stories about the making of the new album "Pay Day"?

For many, many years I wanted to work with Hans and I finally met him on a festival in Norway. I always been a big fan of his acoustic guitar sound. It’s so authentic and it takes me back to my grandmas’ hands. To collaborate with him on our new album " Pay Day " is another one of those blues blessings. The album Pay Day is a label of love. We had so much fun recording this album in the south of Austria in a beautiful Paradise Villa.

I miss nothing, because most of that beautiful old stuff you can find on the internet. My hope is that we keep playing this old style of music, that’s the goal " Keeping the blues alive", while we strive to mix the old with the new. Fears, I have no fears.

What are the differences: European and US blues scene? What do you think is key to a music life well lived?

There are no differences. Basically, blues is blues, no matter where you come from. The only different is your story and my story, depends on where we come from, what you been through, what we have seen. We are all influence by our environment, things that surround us. These things come out in our music, but the subject stays the same.

Blues is the root, everything else is the fruit. Many music lovers today don't know this. So it would be nice to educate music lovers about the history of this beautiful music called BLUES. It is the foundation that most modern music is built on. It would be a shame to lose the root. 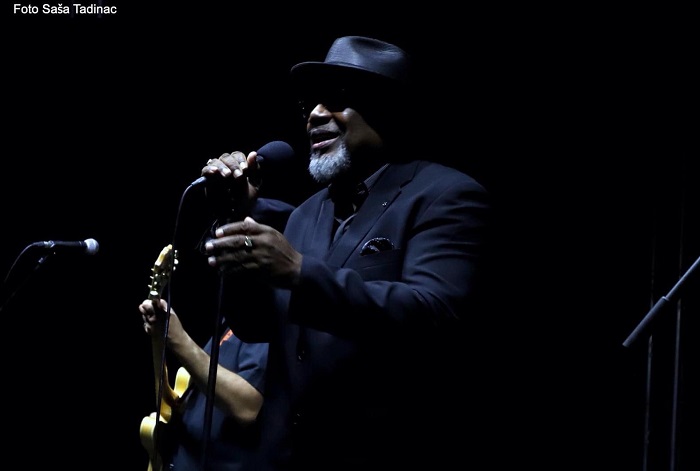