"Everybody likes music in some form and whether they know it or not, it gives succor to the soul."

John Helliwell is a multitalented English musician, saxophonist and occasional keyboardist, woodwind player, and background vocalist for the rock band Supertramp. He also served as an MC during the band's concerts, talking and making jokes to the audience between songs. Helliwell played with The Alan Bown Set, replacing Dave Green when he joined in January 1966, before joining Supertramp in 1973 along with bassist Dougie Thomson, who convinced Helliwell to make the move. In 2004, Helliwell formed the band Crème Anglaise with Mark Hart, who had joined Supertramp in 1985. This group recorded their eponymous debut album in 2005. In 1987 Helliwell played on Pink Floyd's album A Momentary Lapse of Reason; his name was misspelled as "Halliwell". This was after Pink Floyd guitarist David Gilmour had played on Supertramp's album Brother Where You Bound. Helliwell also played on French singer Jean-Jacques Goldman's 1985 album Positif, and clarinet on Sara Hickman's 1990 album Shortstop. Also played on Diana Ross' 1991 album The Force Behind the Power.                          (Photo: John Helliwell) 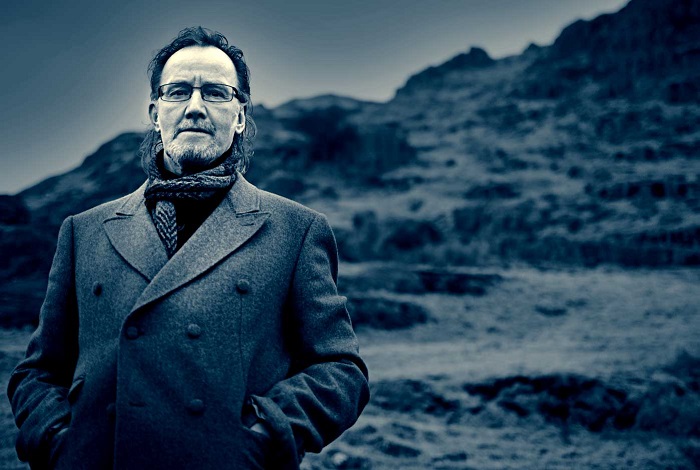 During a professional lull in the 1990s, Helliwell began studying for a music degree at the Royal Northern College of Music in Manchester, but he discontinued his studies to join Supertramp on tour when Some Things Never Change was released. In 2004 he contributed saxophone work on the Simon Apple album River to the Sea. Helliwell contributed clarinet to The Pineapple Thief's song "Fend For Yourself" from their Your Wilderness album which was released in 2016. Helliwell fronts the Super Big Tramp Band, which has a jazz big band line-up of trumpets, trombones, saxophones and rhythm section. It plays versions of Supertramp tunes, arranged by members of the band, with no vocals, but with Helliwell as the chief soloist. The band first played in Manchester in June 2013. In 2019 the band played at the Manchester Jazz Festival in May and was scheduled to play in Hull and Hamburg later in the year. Helliwell released his latest CD "Ever Open Door" in October 2020. It is an album of ballads with Helliwell on saxophone and clarinet, with a string quartet and Hammond organ.

I look at the world without blinkers and my journeys, both musical and physical, have been free from convention.

With playing, it’s in a place inside that transcends practice and instrumental knowledge — from the heart.

How do you think that you have grown as an artist since you first started and what has remained the same?

I have got more adept at playing my instruments but my passion for “soul” has remained undiminished.

What characterize EVER OPEN DOOR music philosophy? What do you love most about the act of "live" recording?

EVER OPEN DOOR was envisioned as an album of melodious ballads. Recording with this string quartet and the Hammond organ was delightful because of the overall quietness of all the music. 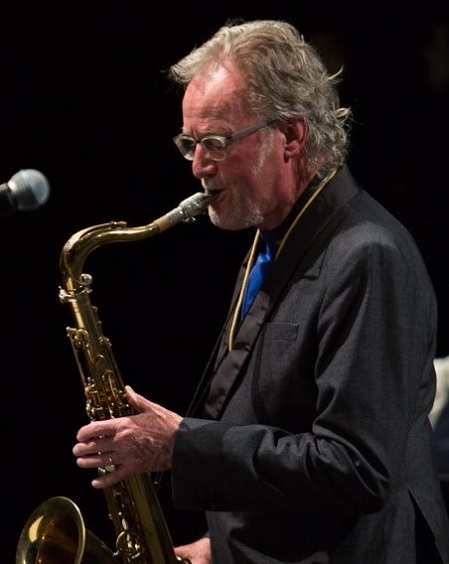 Princess Diana and Prince Charles — her charm and empathy, and his majestic utterings.

"I want my music to give people an inner peace and fulfilment." (Photo: John Helliwell)

Playing with Mike Stern on the stage with Leslie Mandoki’s Soulmates.

I miss “real” instruments from a lot of contemporary popular music.

The future of music may be so diverse that it will be difficult to concentrate on a necessary few paths.

Get rid of drum machines.

Give one’s all but don’t be too serious.

Everybody likes music in some form and whether they know it or not, it gives succor to the soul.

How do you want it to affect people?

I want my music to give people an inner peace and fulfilment. 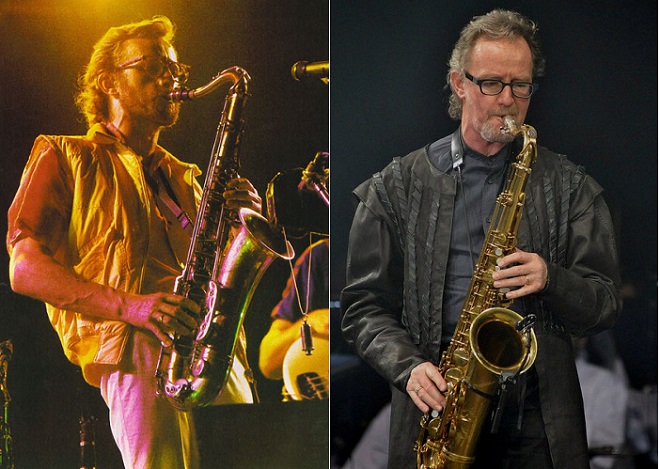