Q&A with Detroit-based guitarist Dennis Coffey - worked with the list of iconic artists, producers and writers

"The musicians in Detroit were all friends. No one cared what race or heritage you were as long as you could play. We never knew what songs we played on would be hits. We just made sure the producer and arranger were happy with our performance on each song and moved on to the next song."

Dennis Coffey is an American original. Only in America (and specifically, only in Detroit) could one man play guitar with a group of legends as diverse as Del Shannon, The Temptations, and George Clinton & Funkadelic. However, the list of iconic artists, producers and writers Dennis has worked with the world over only scratches the surface of what the man has done and the contributions he’s made to the canon of popular music. Dennis Coffey first began to make his mark as a member of The Royaltones, a group which had hits in the late 50’s and early 60’s and who performed sessions with other artists. From there, Dennis moved on to a distinguished run as a session guitarist for various labels operating at the peak of Detroit’s influence as a hub of musical innovation and commercial success. He’s perhaps best known for his work as a member of the legendary Funk Brothers, backing a veritable trunk load of hits for Motown, specifically The Temptations’ “Cloud Nine,” “Ball Of Confusion,” and “Just My Imagination.” It is in those works that his introduction of the wah-wah guitar sound to Motown (and soul / R&B in general) first reared its head, and the resulting influence on all kinds of popular music continues to reverberate to this day. His work with The Temptations is just the tip of the iceberg, though, he’s on stuff like “War” by Edwin Starr, “Band Of Gold” by Freda Payne, on and on the list goes.         (Photo: Dennis Coffey) 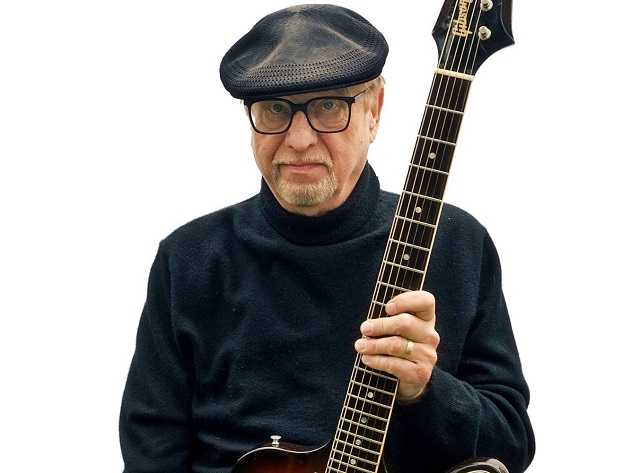 In the early 70’s, Dennis struck out on his own as an artist, film scorer and producer. He scored the cult classic film Black Belt Jones. He recorded “Scorpio” in 1971 as part of his second solo record and first for Sussex (“Evolution”). “Scorpio” was a million selling single and was a key foundational track in the history and development of hip-hop, totally apart from its status as a funk classic. Dennis has recorded several other solo records, and he has co-produced a million seller in Gallery’s Nice To Be With You as well as cult record Cold Fact by Rodriguez, a release that has gained increasing notoriety over the decades since it initially appeared, and which is now regarded as a rediscovered gem. He also continued session guitar work through the 1970’s, appearing on such disco classics as “Boogie Fever” by the Sylvers. Dennis is also featured in the 2002 film Standing In The Shadows Of Motown, further cementing his legacy as a key contributor to the development of some of the most cherished and important popular music of the 20th Century. So, yeah… the man’s important. This isn’t just a history lesson, though. Dennis has continued to write and perform music. He’s a lifer. Now, it’s time for a new chapter. An opportunity to both remind music fans of what he’s done and show them what’s to come. Dennis is a cast member in the Sony film Searching for Sugarman. He is also co-producer and co-arranger along with Mike Theodore for some of the songs on the soundtrack. He also plays guitar and bass in some of those songs. As a traditional jazz record, what we hear on his new album “Down by the River” (2019) may reflect less of the structure of Coffey’s most famous session work, and perhaps echo more of what he was playing in the listening clubs of Detroit during that same era.

How has the Soul/R&B and Rock n' Roll music influenced your views of the world and the journeys you’ve taken?

I had the privilege of working with some of the greatest artists in the world from the Jackson Five to Quincy Jones to Ringo Starr to Stevie Wonder to Barbra Streisand and all the Motown acts. I had the best seat in the house which was on stage or in the recording studio. My view of the world is how lucky we are as a free country to produce these great artists. I also had the chance to play all over the US and in London, Paris, Spain and Germany and got paid to do so. 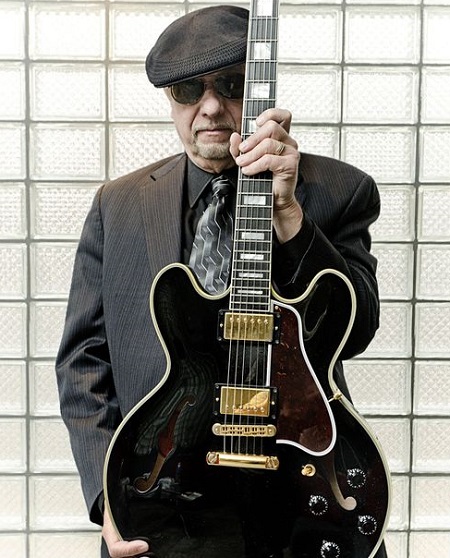 My mom told me I could name each song on the radio by the age of two. I always tried to be true to myself and my sound and not try and be someone else. An arranger in LA once wrote on my chart play like David T Walker. I told him next time hire David T and not me. My philosophy is the pursuit of excellence in what I do. I always tried to be the best studio guitarist I could be. In the June 2017 issue of Guitar Techniques Magazine, I was listed along with eight other studio guitarists as a Studio Superhero. The sub heading said "These Guitarists have played on some of the greatest records ever made". I also got a bachelor’s degree and a Master's Degree from Wayne State University. My undergrad degree was in Music Harmony and Theory.

James Jamerson the legendary bassist at Motown was my best friend and he told me always be true to yourself and play your own style. He complimented me because I brought a new sound to the Motown rhythm section.

What would you say characterizes Detroit music scene in comparison to other US local scenes and circuits?

Detroit has always been a great music city. You can go to clubs every night of the week and hear soul, funk, jazz, and rock. The bar owners support live music. The musicians learn to play live music and the audiences in Detroit show up to hear live music. Berry Gordy told me himself he started Motown in Detroit because of all the music talent that was here.

Even though Detroit still has a lot of live music clubs, most musicians are lucky to play a regular gig one night a week. They all have day jobs or teach as well. Back in the day I used to work clubs four nights a week and do about 18 recording sessions a week. Later I went back to college and got two degrees and was a Lean Manufacturing Expert for Ford Motor Company while still playing music at night. Change is the new reality of the music business. If you look at that as normal and adjust to it you will survive. You have to also play to your audience. They will keep you musically honest. 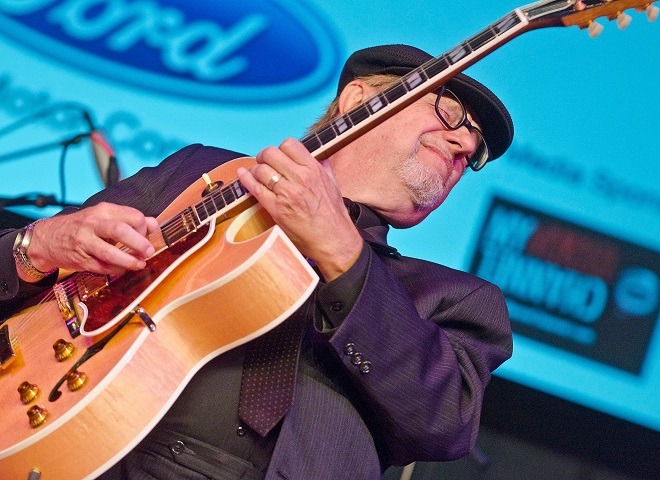 "Detroit has always been a great music city. You can go to clubs every night of the week and hear soul, funk, jazz, and rock. The bar owners support live music. The musicians learn to play live music and the audiences in Detroit show up to hear live music. Berry Gordy told me himself he started Motown in Detroit because of all the music talent that was here." (Photo: Dennis Coffey)

I'd like to have another large label like Motown move to Detroit. There is a lot of talent still here that do not have the opportunity to sign with a label.

I was trained at Motown to make hit records. We did two three-hour sessions five days a week. We walked into the studio, read new arrangements each day and recorded six or more songs each day with no mistakes and made them hits. If you were late more than once, you got fired or were never called again.

The musicians in Detroit were all friends. No one cared what race or heritage you were as long as you could play. We never knew what songs we played on would be hits. We just made sure the producer and arranger were happy with our performance on each song and moved on to the next song.

I have been living my musical dream for a long time. Recently I played with Les Paul and was also on the Jimmy Fallon Show with the Roots Band. I am always a phone call away from a new musical adventure. 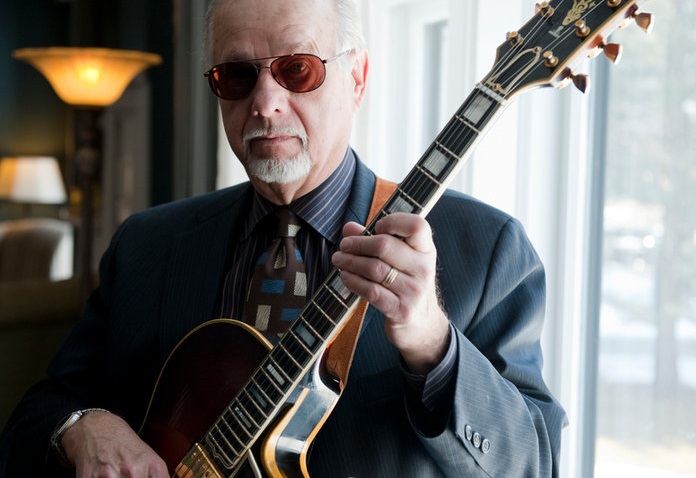