"Throughout history, music always reflects what is happening in society at that time."

Eddie Henderson is one of today's top and most original jazz trumpet players. Henderson was born in NYC in 1940. His father sang with the Charioteers, and his mother danced as one of the Brown twins at the Cotton club. Louis Armstrong gave Eddie his first few trumpet lessons at the age of nine. Eddie moved with his family to San Francisco when he was 14 years old. He studied at the San Francisco Conservatory of Music from 1954 to '57. Around 1956, Miles Davis was guest at Eddie Henderson's home during a black Hawk Jazz Club gig and was impressed with Eddie's ability to perform his famous "Sketches of Spain" without a fluff but encouraged Henderson to seek his own originality. Following Air Force service from 1958 to '61, Eddie became the first African American to compete for the National figure skating Championship, winning the pacific and Midwestern titles. The year 1961 was the beginning of Eddie pursuing dual careers-medicine and music. After receiving a bachelor of science in Zoology at the University of California at Berkeley in 1964,he got his M.D. at Howard university Medical School in 1968. 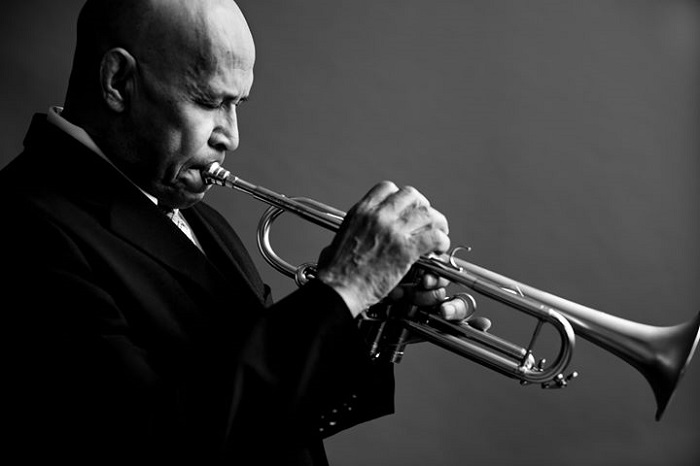 Eddie interned at San Francisco's French Hospital during 1968 and '69 and undertook a two-year residency in psychiatry at the University of California hospital from 1969 to '71. Henderson first got worldwide recognition for his jazz-trumpet playing from the popular recordings he made with Herbie Hancock's Mwandishi group during the early '70s. other jazz perfomers Eddie has played with include Pharoah Sanders, Art Blakey, Elvin Jones, Johnny Griffin, Slide Hampton, McCoy Tyner, Benny Golson, Max Roach, Jackie McClean, Dexter Gordon, Roy Haynes, Joe Henderson etc. Henderson has been on the faculty at Juillard school of music since 2007 and Oberlin University jazz department faculty since 2014. His discography consists of albums under his name on Capricorn, Blue Note, Capital, Columbia, Steeplechase, Sirocco, Kind of Blue, Furthermore and Smoke records.

It has opened my eyes to the possibilities in life.

How do you describe your sound and music philosophy? What touched (emotionally) you from the sound of trumpet?

First of all, Miles Davis' sound inspired me. Then I became attracted to Freddie Hubbard and Lee Morgan's sound. I tried to make my sound combination of all three.

My first experience to play with Herbie Hancock's sextet. The best advice I've received was from Miles Davis when he told me to get my own style.

All of the above have contributed to my development as an artist. 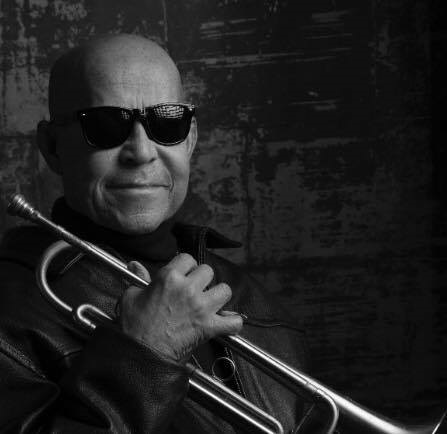 In the past, musicians shared ideas and more than they do nowadays. My hopes are that there are more opportunities for musicians coming out of the various music schools.

"My first experience to play with Herbie Hancock's sextet. The best advice I've received was from Miles Davis when he told me to get my own style."

Practice makes perfect and it is most important to play with best musicians possible.

Throughout history, music always reflects what is happening in society at that time.