Q&A with guitar virtuoso Harvey Valdes, from avant- jazz and Middle Eastern/Balkan music to the Music for the Ages

"Music is a very healing art-form. If my music offers any solace to someone that might be having a hard time, then my job is done."

Guitar Virtuoso Harvey Valdes’ Novare: J.S. Bach Lute Works on Electric Guitar – to be released by Destiny Records on April 8, 2022 – features sublime scores long performed by the world’s greatest lutenists and classical guitarists, but these pieces sound more timeless than ever in the hands of Valdes on steel-string electric guitar. Like the art of Shakespeare or Van Gogh, the music of Johann Sebastian Bach has been recognized the world over as universal and timeless – sounding as moving and miraculous now as the day these Baroque scores were written, some three hundred years ago. The lute works that J.S. Bach composed have been recorded by the world’s greatest lutenists and guitarists across the past century, from Segovia to Julian Bream to John Williams to Hopkinson Smith, among a myriad of others. It would take a stroke of something approaching genius to enable us to hear these pieces truly anew. But that is just what Harvey Valdes has accomplished with Novare: J.S. Bach Lute Works on Electric Guitar. 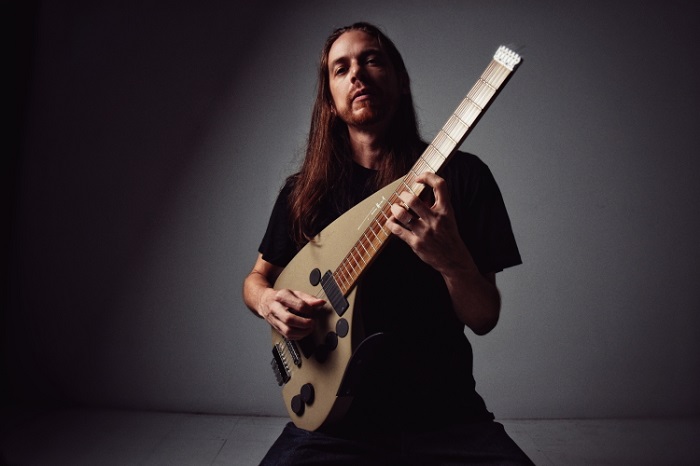 A guitarist of searching, sophisticated musicality, Harvey Valdes can traverse styles from avant- jazz and Middle Eastern/Balkan music to improvised film scores and the compositions of Bach. Harvey has an intrepid curiosity about the guitar’s sonic and expressive range; he is also a trained player of the Arabic oud, as well as the Turkish cümbüş. To be released digitally and on CD by Destiny Records on April 8, 2022, the album presents Valdes playing 10 of Bach’s pieces not on the age-old lute or the nylon-string classical guitar but on the modern steel-string electric guitar. The result is ear-opening; the notes are the same ones Bach put to paper in the 18th century, but Valdes performs them with a tone and texture that sounds extraordinarily fresh and of the moment, without ever trying to unduly “modernize” the music.

How has the Classical, Jazz/Rock and World music influenced your views of the world and the journeys you’ve taken?

Having diverse musical interests has widened my understanding of many cultures from all parts of the world. It’s exciting to learn from and interact with musicians from other countries. We all share the language of music but we all bring our own unique experiences and cultural influences to music making.

I love playing music, the  possibilities are endless and that essentially drives my creativity. My sound is simply about expressing myself, my music philosophy is that music connects us, and what I might choose as repertoire for my songbook is a reflection of these two things.

Why do you think that the Music for the Ages continues to generate such a devoted following?

My latest album, Novare is a collection for Bach lute  works. I’m adding my personal take on his music by performing it on the electric guitar. The music of Bach is timeless. It has so much emotion and intellect. There’s definitely some sort of magical quality to it as well. Bach’s music can be joyous or even sad and it has the ability to suspend time while you’re listening to it. It’s powerful music that gets into your soul. 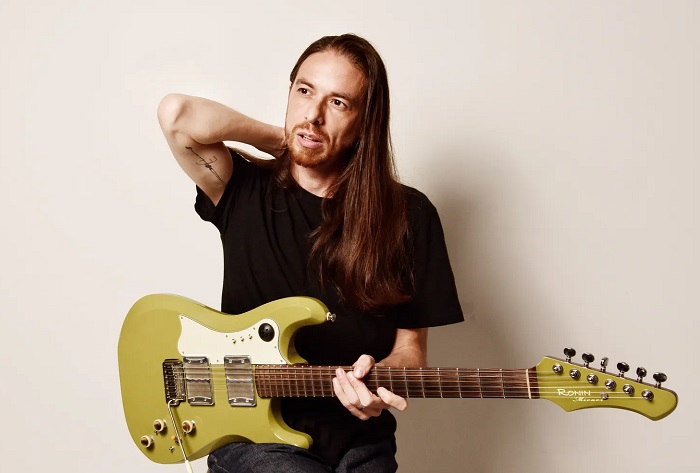 "Having diverse musical interests has widened my understanding of many cultures from all parts of the world. It’s exciting to learn from and interact with musicians from other countries. We all share the language of music but we all bring our own unique experiences and cultural influences to music making."

I guess if I were to pick just one moment that changed my life the most, it would be the moment I decided to play the guitar. It’s been more than 30 years of playing the instrument and it has brought me so many experiences.

As for highlights in my life and career, there have been so many moments that have changed me or defined a period of my life. There are the small moments that might not seem like much at the time you experience them but can sometimes have a profound change in your life, whether its a quick conversation with someone or playing to an audience of just two people. Then  there’s the  big  moments that are exciting and have cause for celebration. I would just say that it’s a privilege to pursue music as a career and to have that be a big part of my life experience. There are many times that the two are inseparable.

Music is a very healing art-form. If my music offers any solace to someone that might be having a hard time, then my job is done. 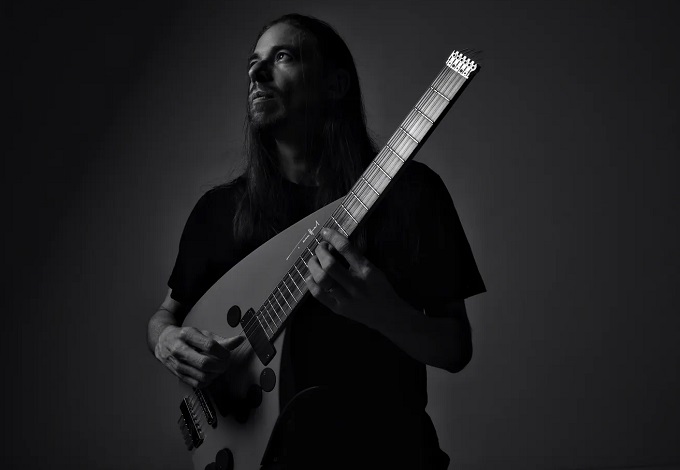