"The blues teaches me that even pain can be a celebration. Through the Blues we understand Hope and Redemption. The Blues is our Story about Life."

Mississippi Fever have been together since 2009. However, Ted May and Brent Barker have known each other for about 25 years, playing together briefly in Los Angeles, where Brent was working as a TV and movie soundtrack sideman, and Ted as a hired-gun bassist for multiple LA bands. They reconnected by chance in St. Louis in late 2008, when Brent moved there to be closer to his wife's family. When Brent and Ted, with brother Tom, jammed one night, making up several songs on the spot, the club owner immediately booked them. The rest, as they say, is history. Formed by former Studebaker John bassist Ted May, former Walker Ranger session guitarist Brent Barker, and veteran drummer Tom May (who has played with members of Allman Brothers), Mississippi Fever members have shared the stage classic blues greats such as Ike Turner, Little Milton, and Chuck Berry. 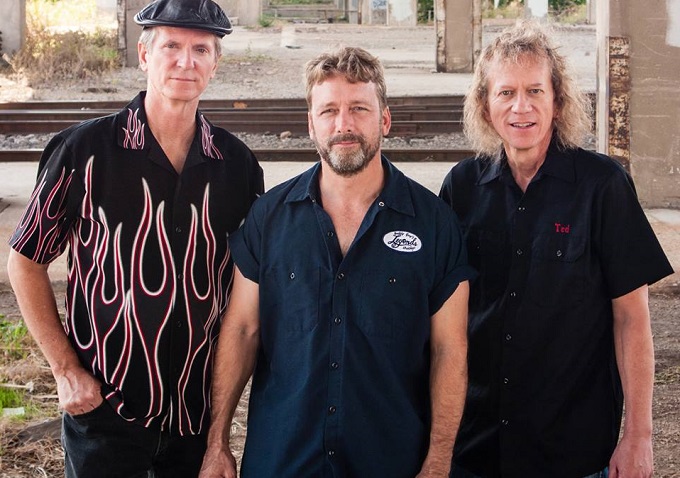 Brent and Ted were both featured in Guitar Player magazine for their inspired playing. Mississippi Fever combines influences of great classic artists such as Buddy Guy, Cream, Stevie Ray Vaughan, and early ZZ Top into a unique blend of blues and classic rock. Mississippi Fever was recently selected by Blues Revue magazine to be included in the CD sampler of the May/June 2011 edition. They new album, 300 Miles to Memphis, released in April, 2015 and recorded at the world famous Ardent Recording Studios in Memphis, TN.

Brent: The blues teaches me that even pain can be a celebration. Through the Blues we understand Hope and Redemption. The Blues is our Story about Life.

How do you describe Mississippi Fever sound and songbook? What characterize band’s philosophy?

Brent: The Mississippi Fever sound begins with our rhythm section. Tom and Ted are brothers and basically read each others minds- when we play live the tightness of the drums and bass provide a perfect groove for me to add on top my influences- somewhere between Buddy Guy, Albert King, Freddie King and classic rock bands like Cream and ZZ Top. Mississippi Fever is Small Power Trio, Big Sound!

What were the reasons that you started the Roots & Blues researches and experiments?

Brent: I grew up playing classic rock, and then started listening to the blues masters like Howling Wolf, John Lee Hooker, and Muddy Waters. The blues never gets old. The original masters took this music from the farms, then electrified it in the cities. It is the most pure form of music for the tortured and tired mind and body to regenerate!

Brent: We got together at a jam night being held by Alvin Jett, a great guitarist from East St. Louis who passed away recently. We did not know any songs together, so we made them up on the spot on stage. I would start playing a riff, and Tom and Ted just followed right along like we had playing together for years. After we played the club owner came up and wanted to hire us for Saturday night! It was a strange feeling, like we haven’t actually ever played together or learned a song, and this guy thinks we should be headlining his club!

Brent: The blues of the past had a huge audience. There were live music clubs and plenty of radio play. Nowadays it is considered a niche style for a niche audience. My hopes are that the Blues has resurgence and people keep this art form alive by passing it on to the next generation. I hope that it provides something real and tangible for the millennial generation that has grown up with digitized, computer generated sample music. Our album was recorded the old way- analog on reel to reel 2” tape. Recording analog gives the music a life of its own. It’s not just notes to be played in sequence. It’s real players playing real instruments live in the moment that turns notes into magic. 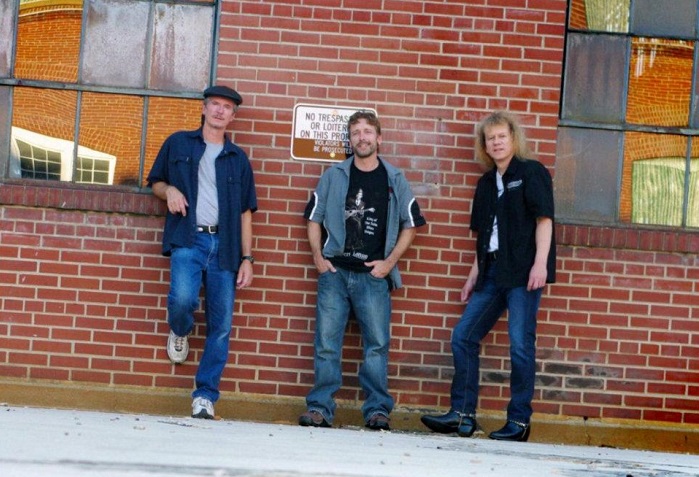 "Blues and Roots music began as a celebration of African American culture and experience. It is so genuine that it is timeless and then crosses all racial and social lines. I’ve heard great blues by people from every possible ethnicity making great music all over the world."

Brent: I’d like to see more your artists embrace roots music to help keep it going for the next generation.

Brent: One thing that makes me laugh is that I still love the same blues and rock music that I did when I was a kid, I just refuse to grow up I guess! What touches me is performing in front of an audience. You form a collective bond with people as the focus their energy on the music you are making and it becomes a big celebration of life.

What is the Impact of Blues and Roots music and culture to the racial and socio-cultural implications?

Brent: Blues and Roots music began as a celebration of African American culture and experience. It is so genuine that it is timeless and then crosses all racial and social lines. I’ve heard great blues by people from every possible ethnicity making great music all over the world.

Brent: Probably Chicago when Buddy Guy got up for the first time and knocked out the crowd, then the bartender calls Muddy Waters to come hear the young player from Louisiana. I want to know how it felt to see and hear that! 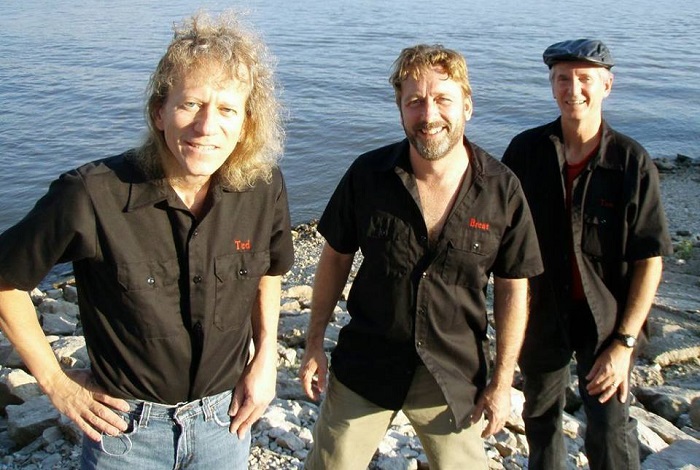