"If everybody in the world are purely curious with no ego, war will disappear from this planet." 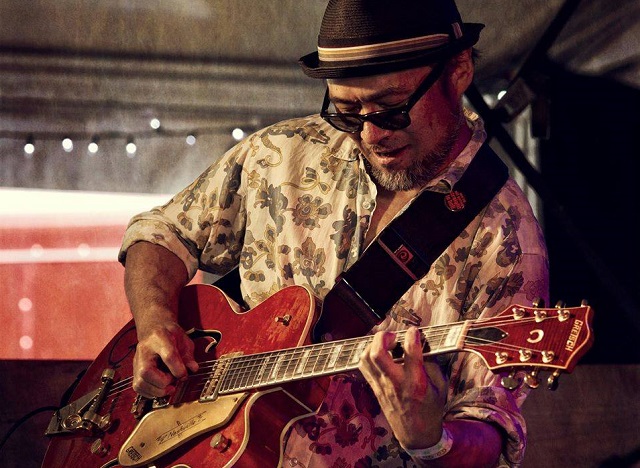 Played with Magic Slim, Kenny Neal, Arthur Williams, etc. In 2004 joined Deborah Coleman’s recording session for the album “What about love”, worked as the recording conductor, and played all of slide guitar parts and rhythm guitar parts. 2006 toured in Japan for 3 weeks with Grumpy Juke. Played with one of the most innovative Japanese guitar player Shinji Shiotsugu. Started working with “The GasHouse Gorillas”. Toured with Joe Louis Walker's band. In 2008 Released The first album From Where I Am, joined The GasHouse Gorillas’ recording session for the album Five Gorillas Walk into a Bar.

I am nobody but just myself. The best tool for explaining myself.

How do you describe Hiro Suzuki sound and songbook? What characterize your music philosophy?

Blues, Bluesrock, Rockblues, Countryblues, Blues-influenced-country-guitar, Jazzblues, Swingblues, Jumpblues, Blues-influenced-any-kind-of-music-guitar...I don't know....give me some gigs in Greece, so that you'll know. Any music includes blues and any instruments includes guitar are just tools. The point is how and what you create using all of those tools.

What were the reasons that a Japanese musician started the Blues/Rock researches and experiments? 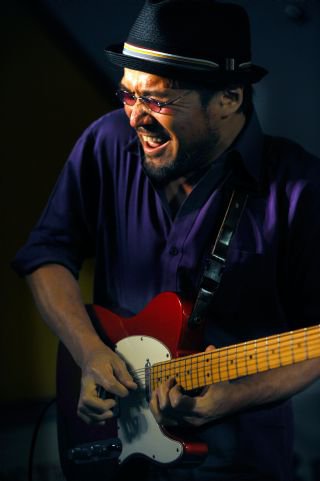 "I am nobody but just myself. The best tool for explaining myself." (Hiro Suzuki / Photo by Christian Murdock)

If everybody in the world are purely curious with no ego, war will disappear from this planet.

Are there any memories from Little Milton, Son Seals and Magic Slim which you’d like to share with us?

I have very interesting stories from all of those three giants. They are all too long to tell you ...

Audience!! Hope; to be available to answer "Musician" for the question "What is your occupation?" till I die. Fears; to lose my dream.

What has made you laugh and what touched (emotionally) you from Nick Gravenites and Elvin Bishop?

Make an account of the case of the blues in Japan. 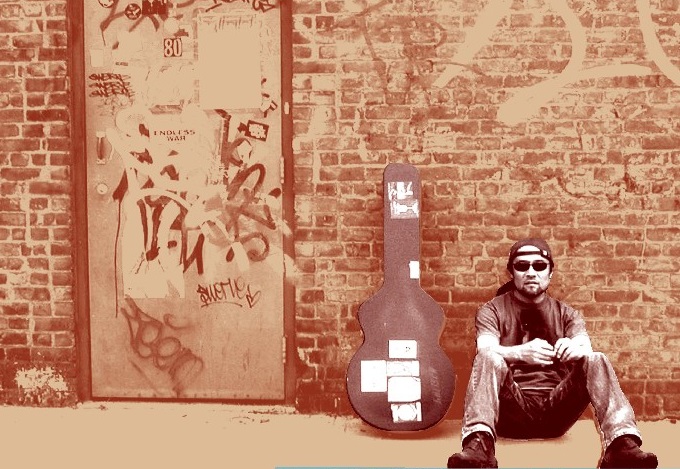