"I want people to love each other normal wars a lot of love be nice to people or each other and stop all the killing."

Legendary American Bluesman Lucky Peterson, master of the blues guitar and the Hammond B3 , in 2019 celebrated his 50th Anniversary of performing professionally. Born in Buffalo, NY in 1964, the son of James Peterson, a renowned blues guitarist and owner of “The Governor’s Inn”, a popular roadhouse club in the city and regular stop for some of the most famous bluesmen of the day. With all of the incredible talent and music going through the club, Little Lucky Peterson, as they called him at the time, learned very early in his life that his true calling was music, and in particular the Blues! Already, at the age of 3 Little Lucky Peterson gave his first concert and, instead of going out and playing with the other children, he was hanging around the club learning from and starting to play with the numerous artists that passed through. One of the top artists of the day – Willie Dixon, who recognized his talent and produced Little Lucky Peterson’s first album when he was only 5 years old – “Our Future” released on the label “Today/Perception Records”. 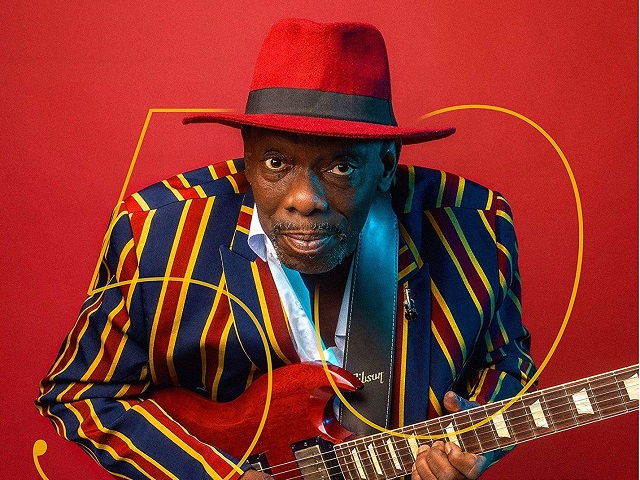 In the early 90’s, he started to record his own albums on such prestigious labels as; Alligator Records, Verve, Gitane, Universal, Dreyfus, JSP Records, and others and has since spent his years touring extensively – worldwide – with his group – The Organization – playing his own original style of contemporary blues, fusing soul, R&B, gospel and rock and roll. In March 2018 Lucky Peterson was nominated alongside, Taj Mahal, Keb Mo and Robert Cray, by JAZZ FM in the UK for this year’s “Best Blues Act” award. In 2018 Lucky Peterson is touring extensively on his “The Blues are back!” tour which in the summer included shows ant many major festivals in Europe. In late October into November he will tour in North America. The tour lineup includes, Lucky Peterson (vocals, guitar, Hammond B3 and piano) accompanied by his band The Organization, the show will also feature a talented singer from Texas, who is also Lucky Peterson’s wife, – Tamara Tramell – she performs a fascinating mix of southern soul and modern R&B which manages to also combine both tough bluesy edges and a pop sassiness-a truly unique artist! "50 - Just Warming Up!" on Jazz Village / PIAS (October 2019) is the new album from American blues legend and multi-instrumentalist Lucky Peterson. He is one of the most riveting performers of the modern blues era. A searing lead guitarist, a rich and powerful organist, and a first-rate vocalist, Lucky's musicianship effortlessly translates gospel, rock, and jazz into a 21st century blues. Many reminisce about the bygone days of the blues, but its flame still burns hot in the hands of Lucky Peterson.

How has the Blues, Gospel and Jazz influenced your views of the world and the journeys you’ve taken?

It’s a journey that we all have to take Blues has kept me from doing something stupid because when I get mad, I turn to the blues and jazz and Gospel all goes together.

How do you describe your songbook and music philosophy? Where does your creative drive come from?

My drive come from me loving what I do and who I am and the people I play for.

My dad he said treat people the way you want to be treated and never never wear your welcome out and Little Milton also said make sure you put the people first and give it all you have also Bobby Blue Bland said God bless the child that has his own. 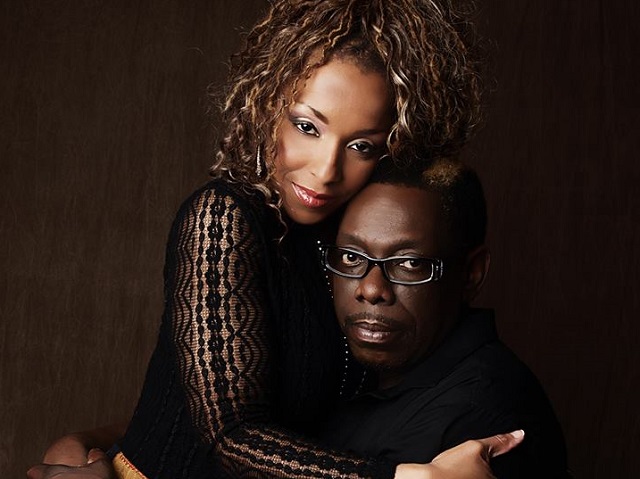 "My fears are no more Music and every time we play so we’re going to go to jail last night I have no fears I think everything is going to be OK." (Photo: Lucky Peterson and his wife, Tamara Tramell)

No… but I remember when we were doing a job, I starts to play the song fire by the Ohio player and the speakers caught on fire.

My fears are no more Music and every time we play so we’re going to go to jail last night I have no fears I think everything is going to be OK.

Not to worry about what other people think and just go out there and do the best I can.

What is the impact of Blues music to the socio-cultural implications? How do you want it to affect people?

I want people to love each other normal wars a lot of love be nice to people or each other and stop all the killing.

I Would love to go back to the 70s and start all over again doing the blues and how to make a difference in the world of music. 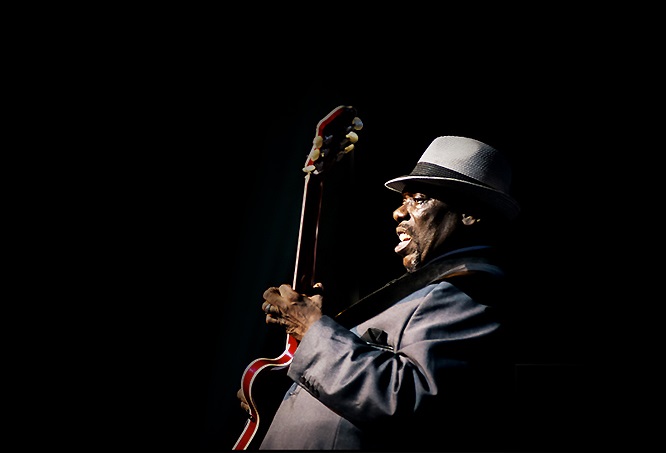