Q & A with legendary singer/ songwriter/ guitarist Michael Chapman: The men in suits are winning.

The guitar and voice of Michael Chapman first became known on the Cornish Folk Circuit in 1967. Playing a blend of atmospheric and autobiographical material he established a reputation for intensity and innovation. Signed to EMI's Harvest label he recorded a quartet of classic albums. LPs like 'Rainmaker' and 'Wrecked Again' defined the melancholic observer role Michael was to make his own, mixing intricate guitar instrumentals with a full band sound. The influential album 'Fully Qualified Survivor', featuring the guitar of Mick Ronson and Rick (Steeleye Span) Kemp's bass, was John Peel's favourite album of 1970. 'Survivor' featured the Chapman 'hit', "Postcards of Scarborough", a characteristically tenderly sour song recounting the feelings of nostalgia and regret. 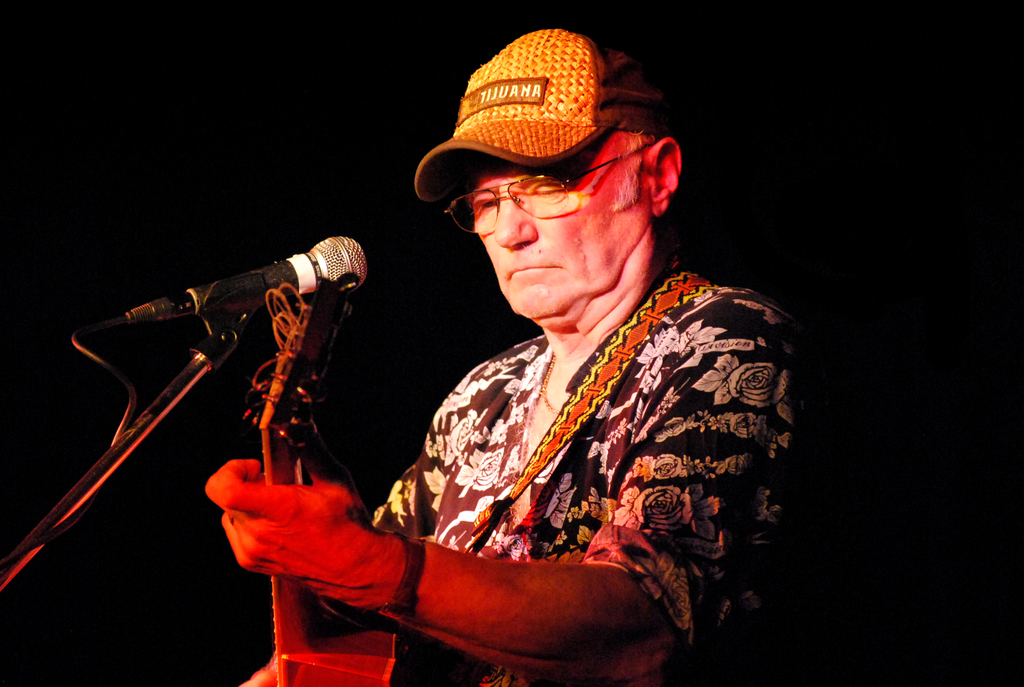 A label change to Decca brought a change in sound. Electric guitar, still with that distinctive Chapman fluidity, featured more prominently. Tracks like "New York Ladies" and "Firewater Dreams" on 'Millstone Grit' showed a guitar master pursuing sounds and textures. Michael continued to build his live reputation, touring solo and with a variety of groups, recording the live album 'Pleasures of the Streets' a strong mix of solo and band performances.
The Don Nix produced 'Savage Amusement' featured versions of the Chapman songs "Shuffleboat River Farewell" and "It Didn't Work Out". Different musicians and a different sound breathed new life into earlier material, showing Michael to be a jazz musician in spirit if not in sound. 'The Man Who Hated Mornings' showed the respect Michael commanded among musicians with supporting performances from Andy Latimer of Camel, Keith Hartley and violinist Johnny Van Derek. All the rest is part of music history...
This self-styled old white blues guy from Yorkshire is one of the most under-rated heroes of our time. With his uniquely English melancholic perspective and emotive guitar style he deserves wider recognition.

What experiences in your life make you a GOOD artist? What do you learn about yourself from music?
I am unique and conceited and I only write about my life 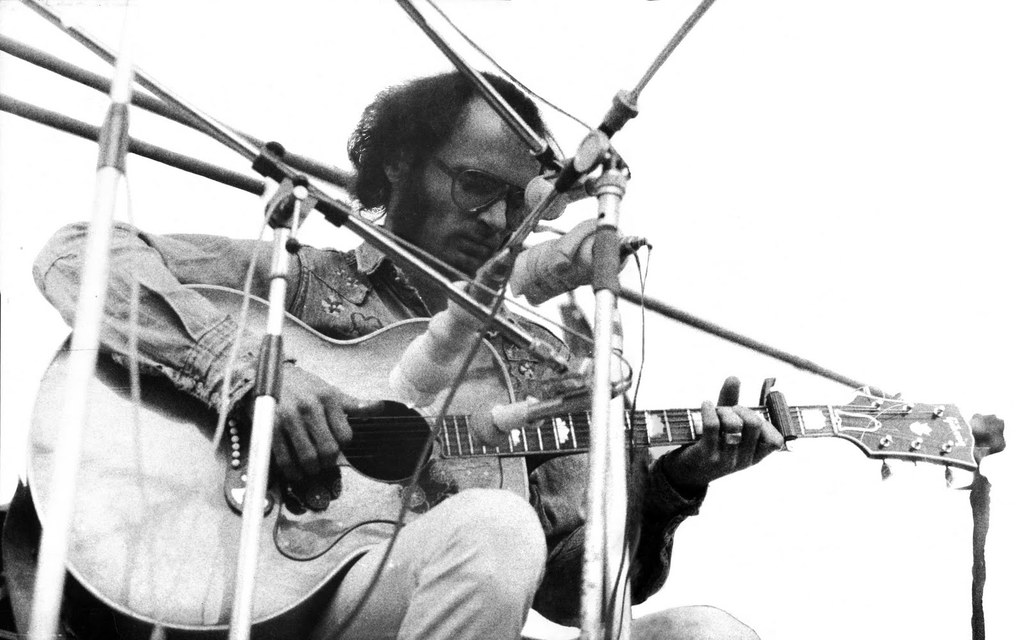 Which is the most interesting period in your life and why?
It’s “now” as I’m involved in so many different projects.

Which memory from teaching time (art and photography), & playing folk in Yorkshire makes you smile?
Not a lot

What is the “think” you miss most from the London and Cornwall folk music circuits early 60s?
The camaraderie and the friendship

Which was the best moment of your career and which was the worst?
There have been many good ones but playing solo to 80,000 people at a festival in Holland was a pretty good feeling, and then recently playing to a “sold out” Troubadour (for the first time!) in L.A. was a real high spot too.
Bad? - waking up in jail in Germany. 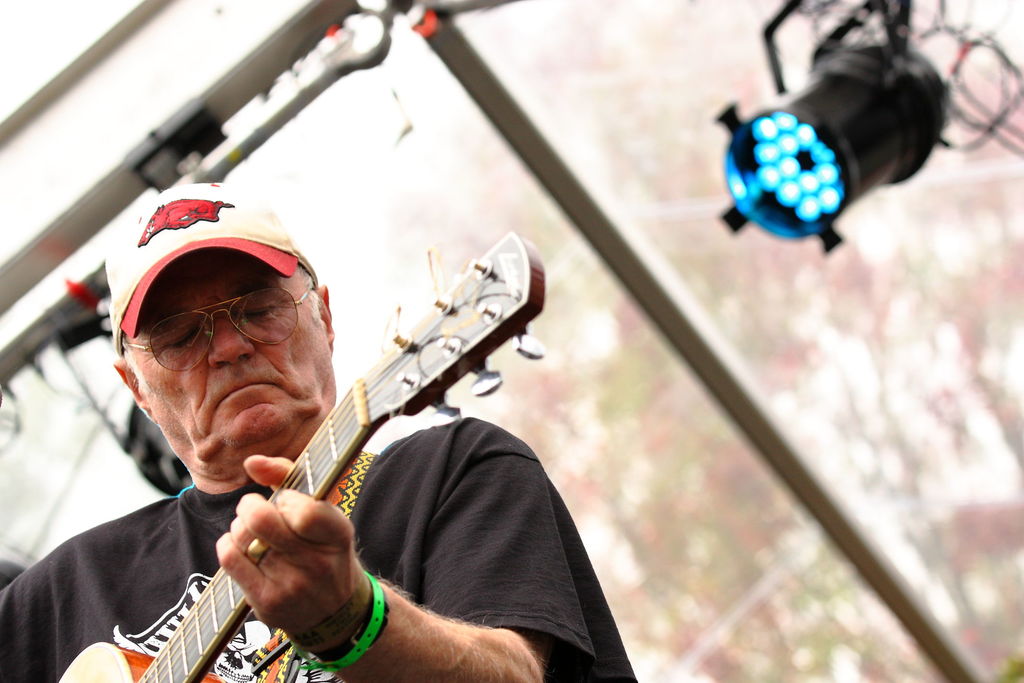 Why did you think that Michael Chapman continued to generate such a devoted following?
Maybe because there’s no bullshit - what you see is what you get.

How has the music business changed over the years since you first started in music?
The men in suits are winning.

Some music styles can be fads but the folk, blues & jazz is always with us.  Why do think that is?
The simplicity, honesty and  overall integrity of these genres of music plus a total disregard for fashion.

What turns you on? Which things do you prefer doing in your free time?
Music, books and logging.