"Believe in yourself and pursue music and not fame."

Joe Macre is best known as the original bassist for the progressive rock band “Crack The Sky”, whose debut was voted album of the year in Rolling Stone Magazine and is still included in the top 50 progressive rock albums of all time. The new release from Joe Macre is a collection of ten songs written and recorded at Joe Mac’s American Garage. “Bullet Train” (2021) is one of two albums written and recorded by Joe with friends who visited his American Garage studios. Joe’s second album entitled “The Dream Is Free” is scheduled for a spring release. Made famous for housing cars, the garage has become a recording studio for musicians all over the world. This album was written and recorded from 2019 to 2021. Many friends brought their talents to the garage and those shut in during the pandemic were recorded via the internet. The recording was recorded, mixed and mastered by Joe utilizing Pro Tools, of which Joe is an instructor. Joe Macre was a member of Crack The Sky from 1975–80 and 2004-09.                 (Photo: Joe Macre) 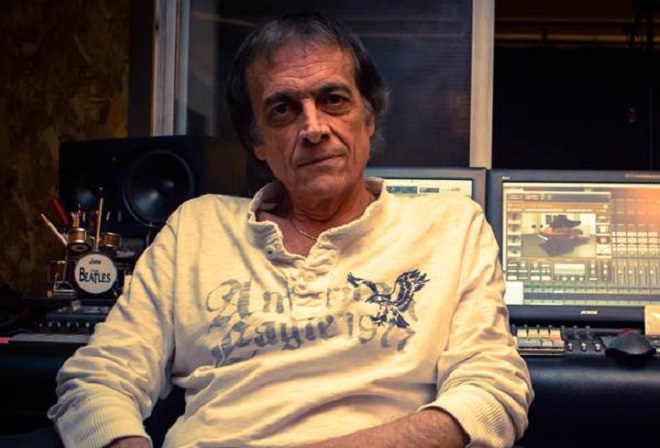 How has the Rock and Music Counterculture influenced your views of the world and the journeys you’ve taken?

Having performed and worked with many races on recording projects, my feeling is that music sees only talent and messages from artists. I have produced Hip Hop, Rap, Pop, Rock, Celtic and many other genres. My relationships with these artists are based on talent. Politics doesn’t enter into it.

My musical style is very diverse. I have progressive, Rock and Pop genres throughout my productions. This was the same for my former band Crack the sky. My music philosophy is develop every song idea to see where it leads. I believe that diversity is the key to keeping my fanbase engaged.

How started the thought of American Garage? What touched you about the making of the new two albums?

The American garage is the place where musical art is developed with friends and collaborators who visit the studio. An example is that the Bullet Train project was near completion when Jim Griffiths (original Crack guitarist) visited the studio to hear the records progress. During his visit, he began playing “If I Only Had A Brain” from the Wizard of Oz. I immediately asked Jim to share it with my fanbase. The impetus for writing and recording the next two records came from a Pit bull attack with which I developed vertigo. I could not drive so I wrote and recorded thirty songs. The vertigo is now gone and we’re rehearsing for our tour to support these projects. 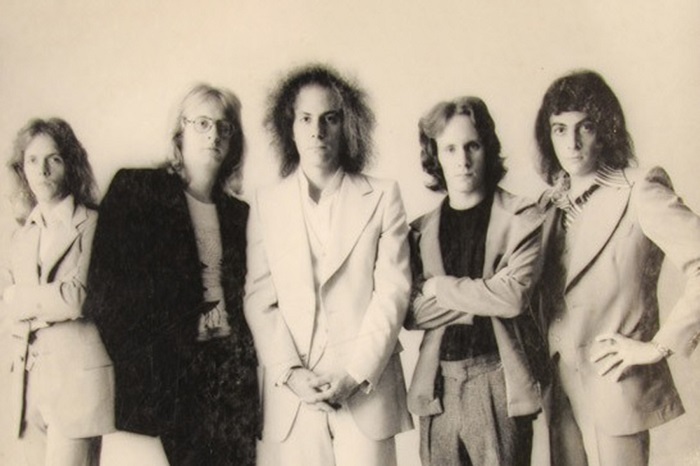 "My musical style is very diverse. I have progressive, Rock and Pop genres throughout my productions. This was the same for my former band Crack the sky. My music philosophy is develop every song idea to see where it leads. I believe that diversity is the key to keeping my fanbase engaged." (Photo: Crack The Sky c.1976 / Joe Macre was a member of Crack The Sky from 1975–80 and 2004-09)

What's been the highlights in your career so far? Which meetings have been the most important experiences?

Currently the Crack the Sky debut album was Rolling Stones debut of the year and remains in the top 50 Progressive rock albums of all time.

Why do you think that Crack The Sky and Joe Macre music continues to generate such a devoted following?

Because of the uniqueness of the band. It’s a band that is difficult to describe. Prog, Rock, Pop, AOR? All of the above.

Believe in yourself and pursue music and not fame.

Music and art when uncensored can be a powerful tool. I want my songs to make people think while enjoying the songs. A Crack the sky album revue called it Music that thinks while it rocks. 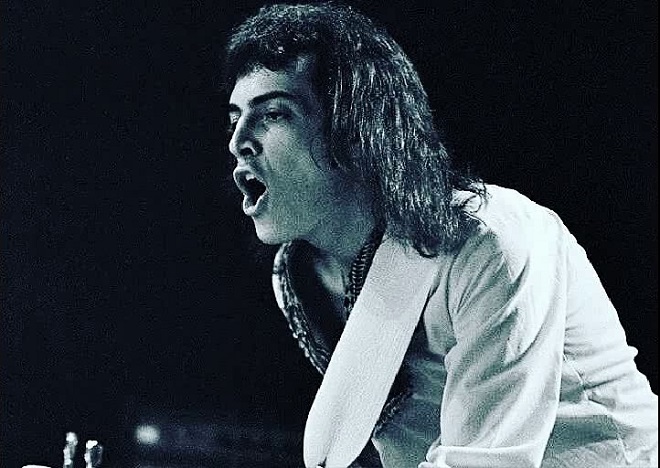